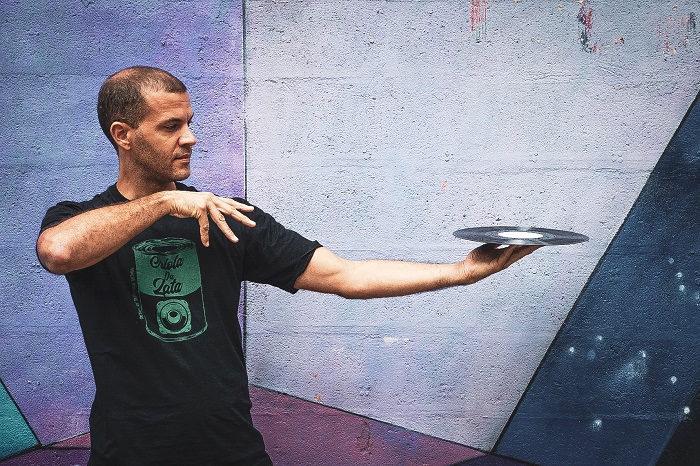 French DJ Selectra DeSha to offer us a summer trip full of Brazilian delicacies, Afrobeats hits, hot shatta, nonchalant amapiano and Afro-house gems to enjoy on a drive with friends!

With one foot in Martinique and the other in mainland France, DeSha lived through the golden age of hip-hop, collecting vinyl records in the 1990s. In 1996, he came face to face with Afrobeat, an immediate passion that sparked in him an incandescent taste for fusion of genres. Unsurprisingly, he then took an interest in the richness of Brazilian musical heritage before moving there in 2016, sharing his discerning tastes in the bars of São Paulo, Salvador, Curitiba and Florianópolis. He opened for artists such as Rincón Sapiência or Mart’nalia. Disregarding the very notion of temporal barriers, DeSha’s identity was by going through the history of music from the 60s onwards, a universe where bossa nova meets amapiano, and where there is only one step between MPB and afro-house.

“To reclaim my Franco-Caribbean héritage, declare my love for Brazil, where I live, and to Africa, which I consider a reference in contemporary world music, I present to you a mixtape where top-streamers meet talented but underrated artists. The aim is to build bridges across the Atlantic Ocean. This is the purpose of my project Criola Da Lata, conceived by and for the dancefloor and to unite people beyond borders, languages and labels.”