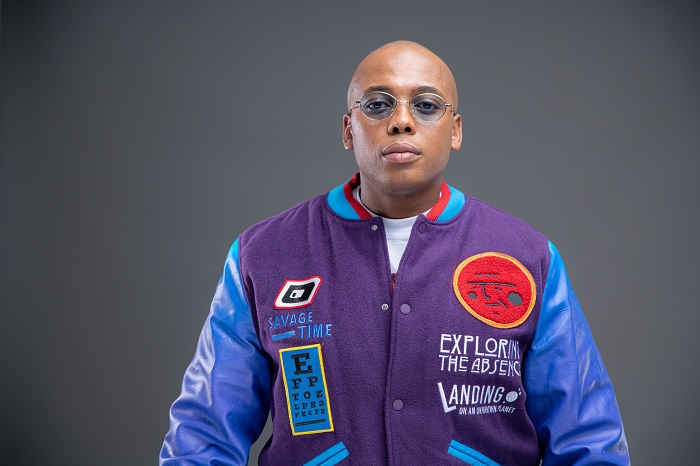 Mobi Dixon is a true godfather of Afro-house, racking up both millions of streams worldwide and dozens of awards and nominations in his home country. Originally from East London, South Africa, Mobi started producing in his high school years in 1999 and released his first EP Dance is Kulcha in 2007. 15 years later, the South African has become a key artist of this scene by distinguishing himself by the finesse of his fusions between jazz, soft rock and African rhythms. A sound that he has named “tribal soul” and which has become the common thread of a career made of six albums, the latest of which, When House Was House, released in 2021, only confirms his stature. If he has worked with labels such as House Africa, Sheer House, Kalawa Jazzme or the immense Soul Candi, his music may sound mainstream but remains inhabited by an underground and authentic spirit that justifies its longevity. Adept at remixing, Mobi Dixon has also made a name for himself by revisiting songs by R’n’B superstar Maxwell or Afrobeats giant Davido. Graceful and obviously danceable, this episode of the PAM Club is ideal to discover the current favorites and productions of an essential character of the Afro-house.