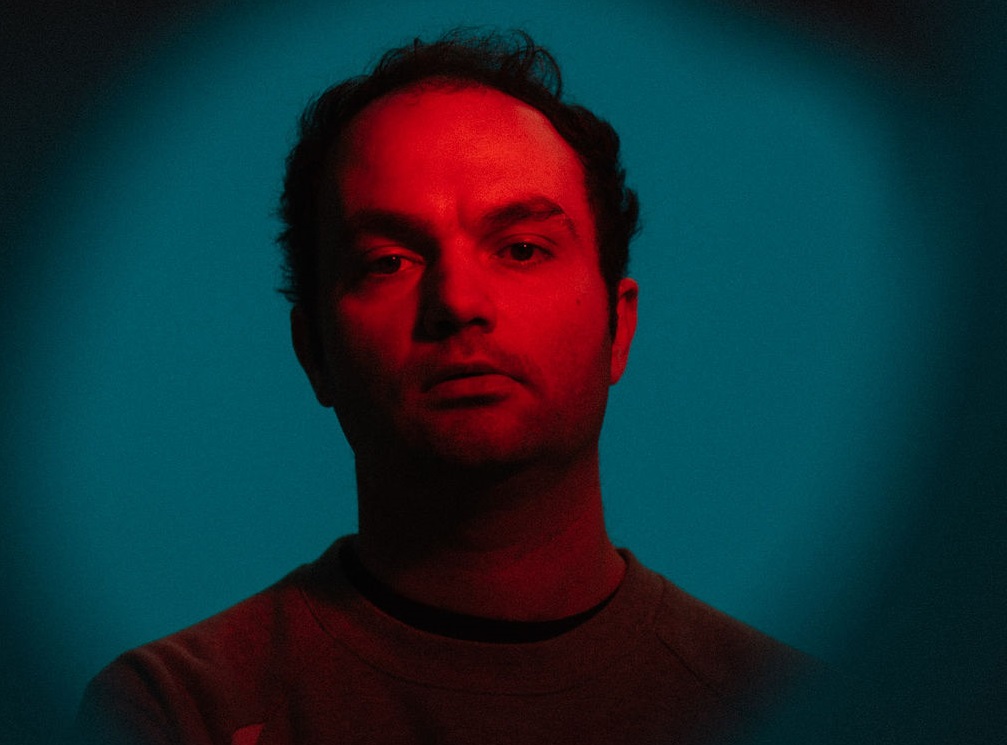 The Italian DJ and producer weaves together his timeless personal productions and the afro-club bangers that make him tick, in a DJ set that goes straight to the point!

In his work as a DJ and producer, Lorenzo BITW tries to highlight the links between music and social environments. Abroad for a few years in Leeds and London, Lorenzo breathed and accumulated the energy of these cities, which became essential in his creative process, based on open-mindedness and experimentation. In his momentum, Lorenzo has released on labels such as Nervous Horizon, Secret Songs or Future Bounce, offering them tracks with cinematic melodies and rhythms fed by the sound of English clubs, as well as new vibes from Africa. His intellectual baggage filled with outstanding collaborations with MC Yallah, Swordman Kitala, Mina or Daykoda, Lorenzo BITW is now back in his Roman neighborhood of Prati, ready to release a hybrid album in tribute to the city that saw him grow up.

“The mix rotates around my productions. I played some of the most recent tunes I did and some old ones, starting from there I played other tracks I like and styles I dig such amapiano, gqom, bass music and baile. In some way all these styles and producers influenced the way I make music so I thought it would be a nice way to connect various dots in this mix. I love the way it evolves and it’s something I am trying to do in my sets as well, playing between different styles and finding some sort of links between them.”