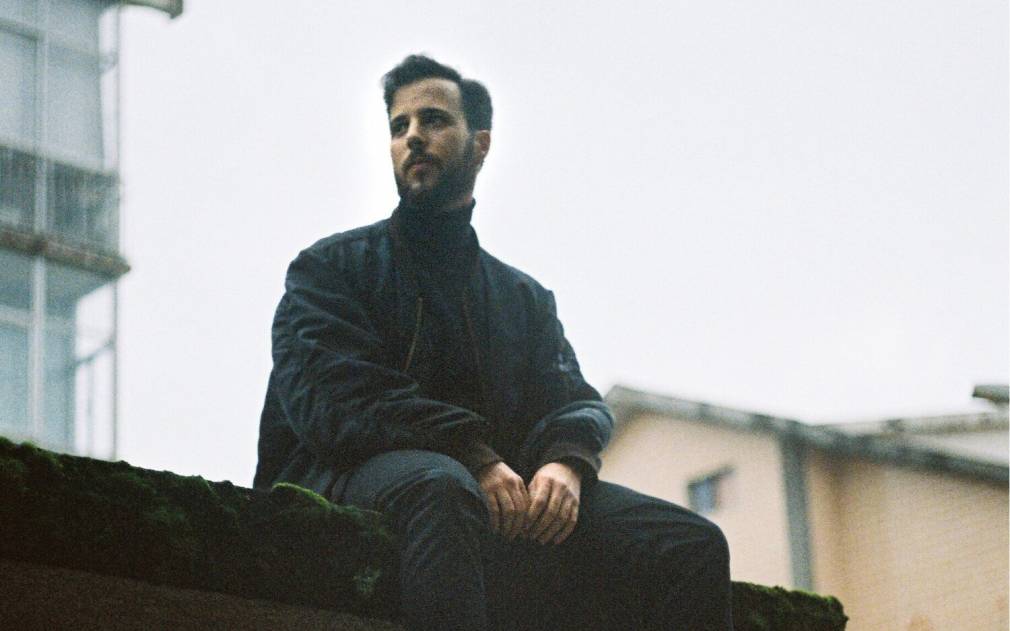 This week at the PAM Club, the Portuguese DJ and producer Caucenus from the label XXIII takes over our turntables with an exclusive mix under the banner of darkness and glitchy percussion.

Like many Portuguese producers of his generation, António Ramires aka Caucenus has been exposed to African rhythms, mostly from Cape-Verde, Angola and Brazil, from an early age. This explains why he has fallen in love with urban sounds from those countries and also from South Africa. Whether it’s tarraxo, batida, gqom or baile funk, the Coimbra-born producer and DJ based in Spain creates a particularly percussive and somber sound universe, where the textural work is essential.

Member of the Porto-based label XXIII dedicated to afro-diasporic sounds and club music, he appeared earlier this year on the label’s last compilation, entitled Volume 9, and recently released his new single “Fazuzu” with several remixes, in collaboration with the Catalan Senegalese rapper and producer B4MBA. On Guadalajara’s Internet Public Radio, he hosts his monthly show « Batida Sombria » dedicated to electronic and underground music from Portuguese speaking countries. Apart from his musical alias Caucenus, António is a PhD researcher in music technology in Barcelona. He works with artificial intelligence to generate and classify sounds. It was during his studies that he gained a passion for destruction and distortion techniques, such as bit reduction and repeating buffers, that allows him to obtain new sound textures. You will quickly realize it by pressing play on his mix, which is both haunting and filled with an atmosphere on the edge of the supernatural.

“In this mix, I have showcased some of my recent and forthcoming releases along with tracks from producers I admire. Expect a mix full of unreleased music, blended in through glitchy and dreamy soundscapes.”

Listen to Caucenus’ last single “Fazuzu” and its remixes on Bandcamp.