Assurance: a conversation about female DJs in Nigeria 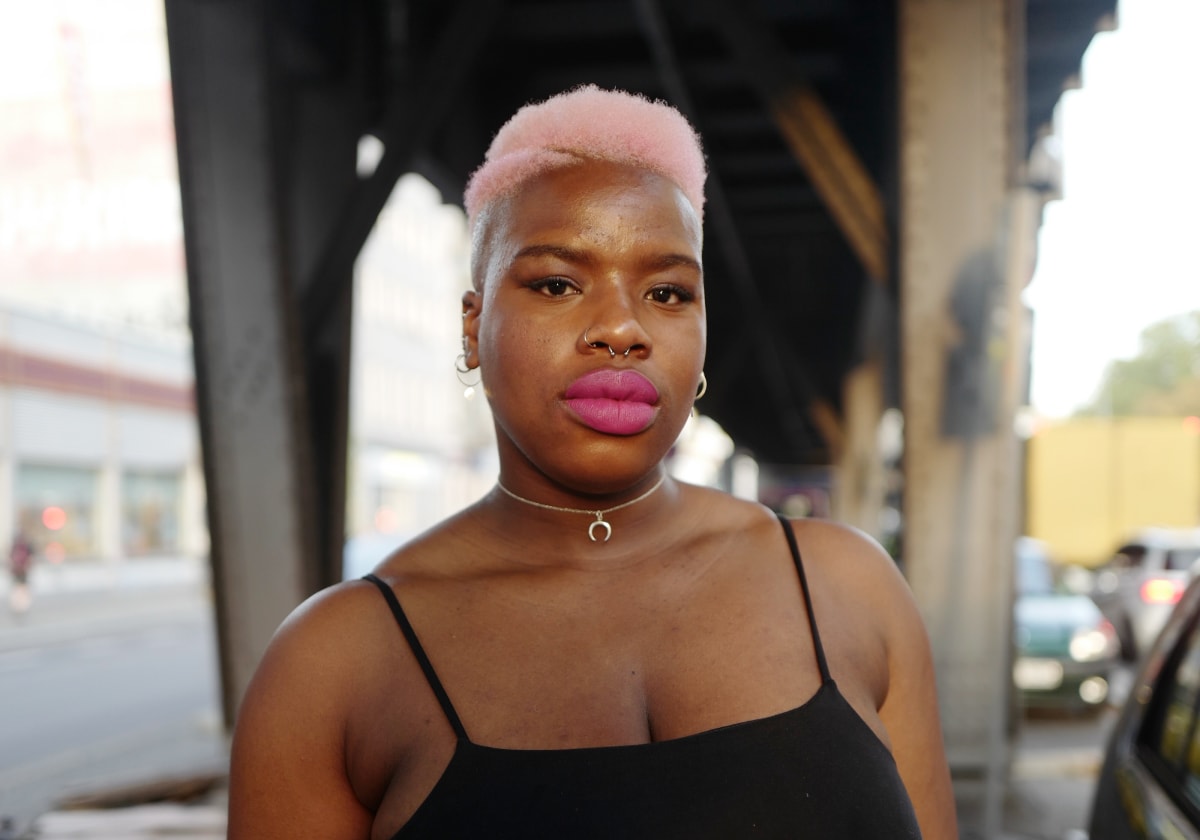 PAM sits down with Juba, DJ and documentarian of “Assurance” diving into the plights and lives of female DJs in Nigeria.

Nigeria’s musical influence has been growing steadily throughout the decade and in places like Lagos, where Assurance was shot, a vibrant club scene sits underneath its musical umbrella, spinning and mixing the newest and hottest local music. Much has been said about rising international stars like Davido or Burna Boy, and their influence on the world’s musical development, but Assurance is a documentary that brings viewers to the heart of the Lagos music scene and looks deeper into the lives and culture of female DJs on the ground and on the grind.

Diving into the experiences of Sensei Lo’, DJ Ayizan, and DJ Yin viewers find themselves at a crossroads of Nigerian culture, music, and sociology. To dissect the many elements of this short film, PAM sat down with creator and director Juba, a London-born DJ of Nigerian descent and co-founder of the collective Boko! Boko! which helps promote gender inclusivity in DJing.

Juba is self described as “one of those diaspora kids that you talk about” born and raised in London and currently residing in Berlin DJing for the likes of Boiler Room and participating in her collective Boko! Boko!. “It was really hard for up and coming (female) DJs to get into lineups in London” she said speaking of her introduction to DJing. Using her experiences with Boko! Boko!, she decided to “look at these issues in a Nigerian context” and “bring the discussion away from the usual places like Europe and N. America.”

In comes Assurance, and thanks to mutual connections, research, and word of mouth, Juba was able to put together a group of inspiring female DJs on the grind, making an impact on the Lagos music scene. Through the experience of Sensei Lo,’ a DJ and producer working at Lagos Hot 93.3, DJ Ayizan a London-born expatriate living in Nigeria to serve in the National Youth Service Corps, and DJ Yin, singer, DJ, and producer of both mixes and original tracks; we are confronted with the challenges of sexism, tokenism, social pressures, and finally, a sense of inspiration for the future of the female’s role in Nigerian music.

The conversation begins with the current state of affairs for female DJs in Nigeria, inevitably addressing DJ Cuppy, daughter of Femi Otedola a Nigerian petroleum tycoon. While DJ Cuppy has earned her fair share of accolades such as resident DJ for MTV Africa Music Awards and an appointment as the tourism ambassador for the country’s 2014 “Fascinating Nigeria” campaign, her image as a trailblazer for female DJs can be deceptive. 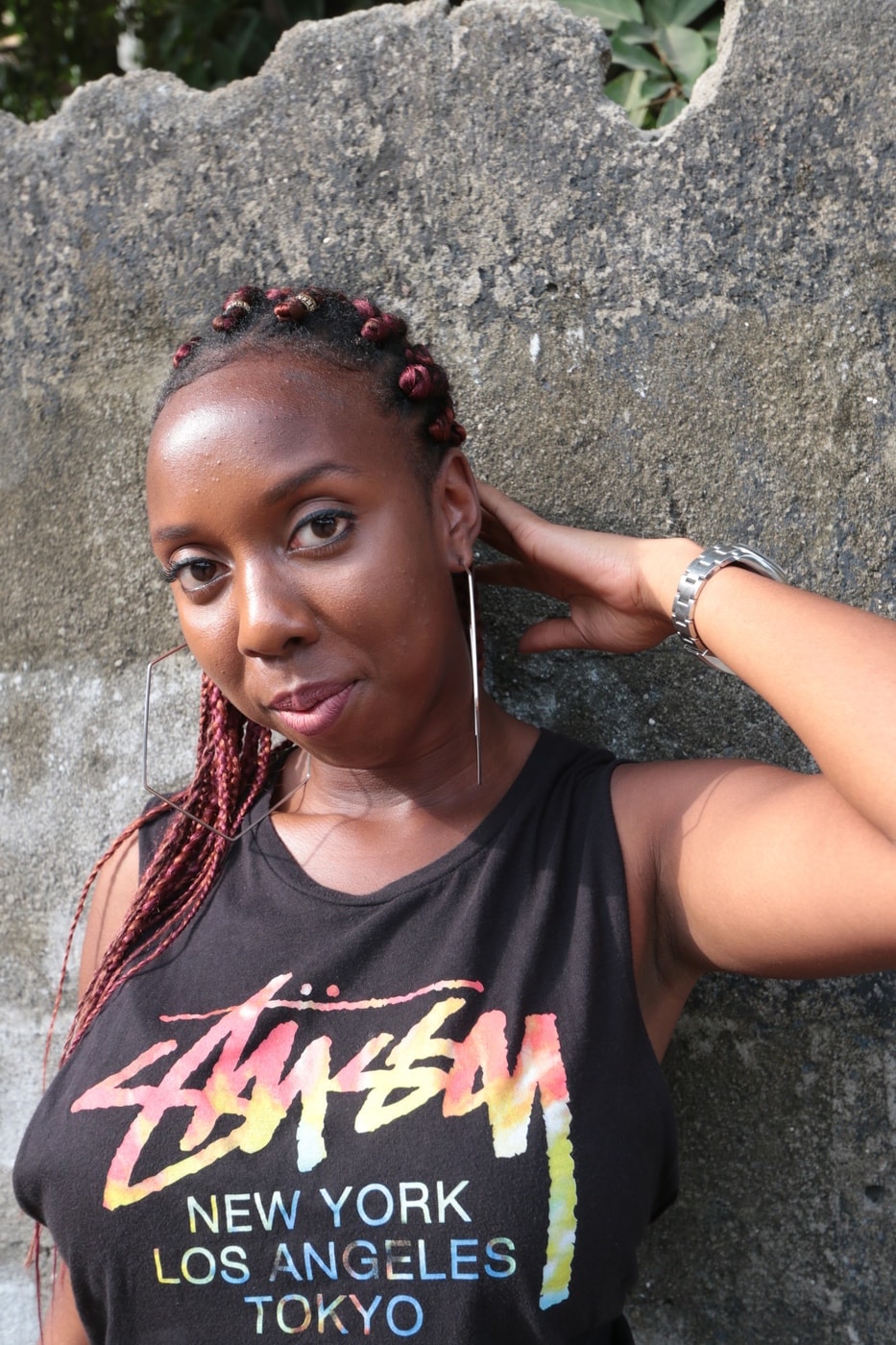 “She’s not a trailblazer, she’s a well-connected rich girl,” says Juba with all due respect. “She’s making something of her birthright,” she explains, “there are some things people can do with a certain status” which “speaks a lot to a level of hypocrisy in Nigerian society.” Whether DJ Cuppy is a formidable DJ or not isn’t really the question when speaking about how here presence in the limelight effects up-and-coming DJs from Lagos with more humble means. Her status isn’t necessarily a bad thing, it “paths a way for women but it can also create a false illusion of it being better for all women… her story is very unique as she has so much wealth and access which can’t apply to Sensei Lo’ and DJ Yin” says Juba. DJ Ayizan goes on to say in the documentary that, “she didn’t influence (her) to be a DJ, but her being a DJ has opened up people’s minds.”

That’s what makes Assurance different from the mainstream conversation often exported from the likes of Pepsi World Cup commercials. Instead of cherry-picking stories from the tree of superstardom and (often) ultimate privilege, we’re thrust into the nuances of a popular struggle. In Assurance the DJs featured are battling the humble and omnipresent challenges of unpaid gigs, doubt and depression, and a culture that harbours conservative attitudes towards women’s role in society. A small yet telling example that highlights these daily struggles comes when DJ Yin tells the story of her cab ride to a late-night gig. After explaining her job and passion as a DJ, the cabby tosses the trope, “A responsible female should be at home, not in the club.” We are also introduced to real-time feedback from male locals and their bias towards female DJs; at one point a bystander grins and says, “most of them are beautiful ladies, but they can never be better than male DJs”.

These occurrences are simultaneously benign and deeply oppressive. That’s what makes the women featured in Assurance a kind of everyday hero. Not only are they carrying the artist’s burden, but also swimming upstream against a value structure that is constantly telling them to turn around. Whether it’s being rejected for gigs based on gender, or landing them only to be objectified and tokenized, these women continue their quest as the true trailblazers for other passionate women to follow. “If you let society pressure you, that’s fine, that’s your choice, but I don’t let it affect me,” says DJ Sensei when speaking of her challenges. This resilience is echoed in work ethic, as Sensei reflects on the reality that, “women in entertainment have to work 3 to 4 times harder than guys.” 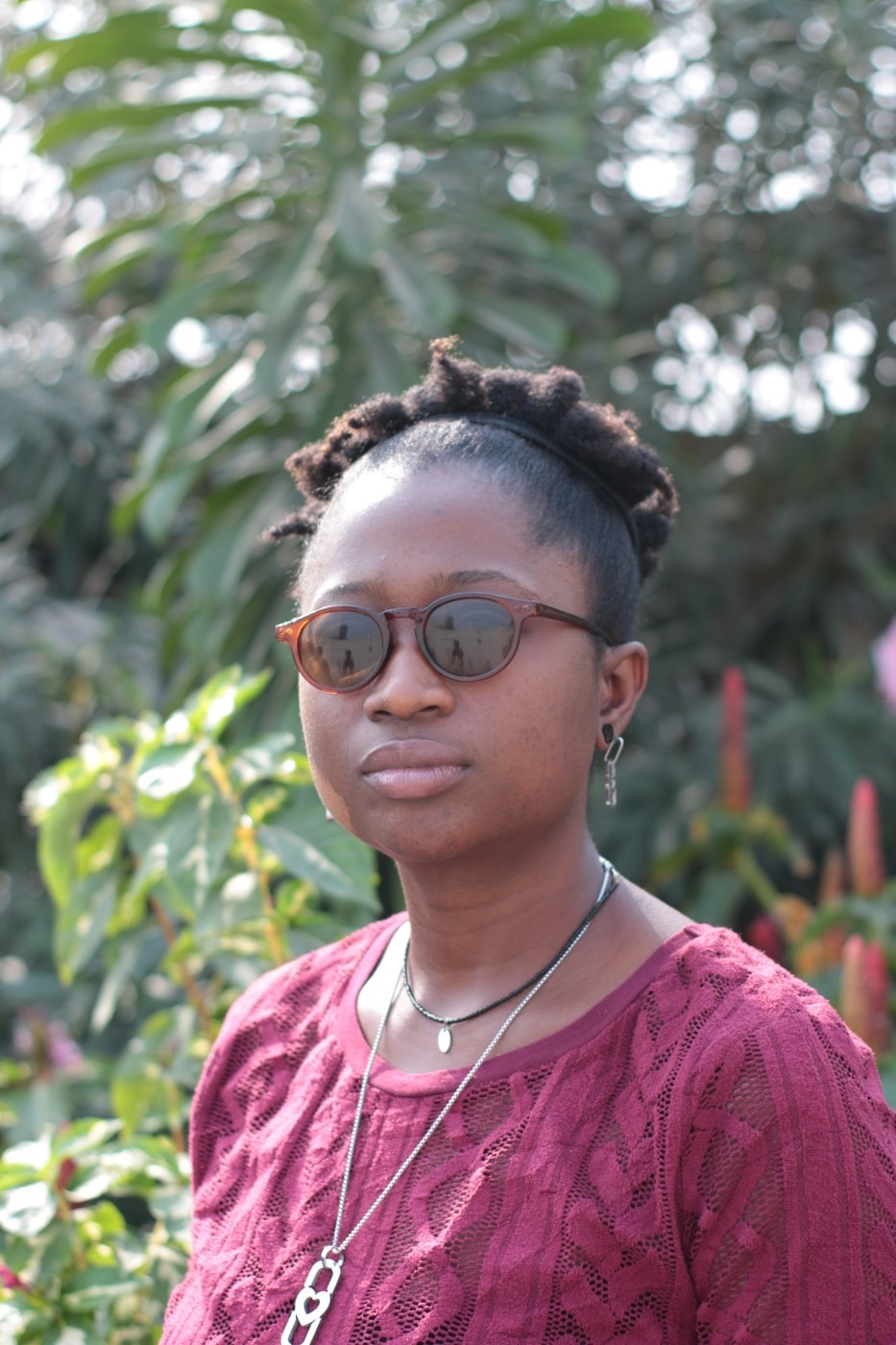 Despite these uphill battles Assurance leaves viewers with a positive outlook moving forward. These issues are far from novel, instead,“what makes them phenomenons today is that we acknowledge them more” remarks, Juba. By bringing a vocabulary and context to these diverse issues “people are able to label and identify them” and work to create an industry that helps artists and actors of all walks of life prosper. DJ Sensei may have said it best when she remarks that in the end, “I don’t want to be a female DJ, I just want to be a DJ…why break it down into female and male, music has no gender.”

To create a world where this is possible in Nigeria and abroad Juba encourages those in a position to make an impact to, “push (women’s) mixes, push their work, give them a platform, and if you can book them, book them!” And for women, “walk around with the confidence of a white man, be good at your craft, and build networks.” In any case, a good first step is to watch Assurance and plunge into the real-life situations of these DJs as they navigate their careers and their lives.