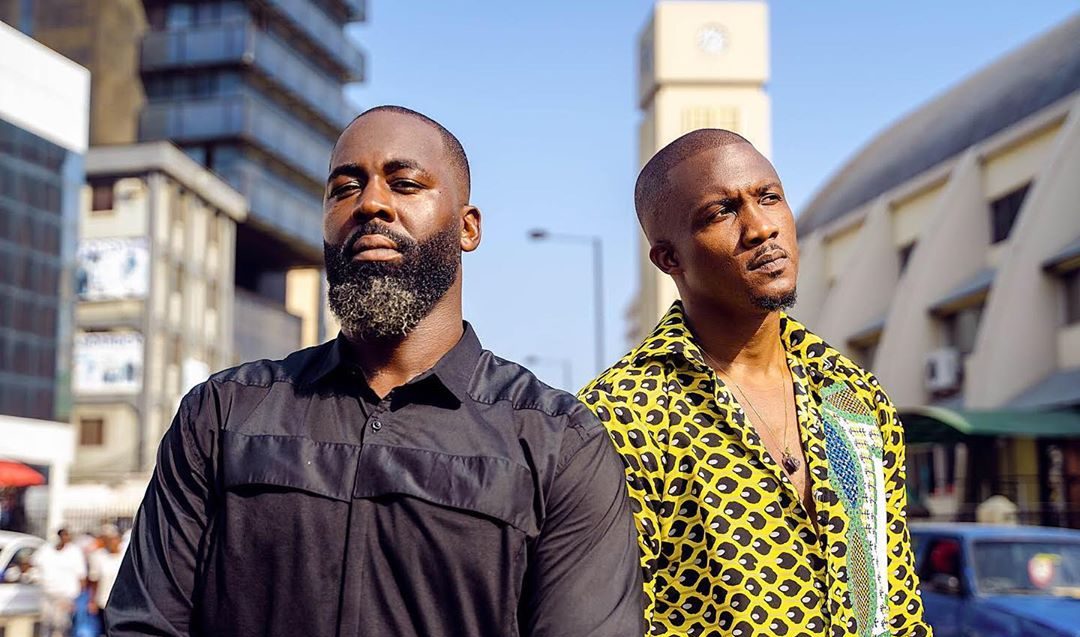 Show Dem Camp is a prolific Lagos based indie hip-hop duo composed of rappers Tec and Ghost, releasing two studio albums in 2019 (The Palmwine Express and Clone Wars Vol. IV “These Buhari Times) on top of their impressive catalog of past EPs albums and mixtapes. The group is also responsible for the Palmwine Music Festival, hitting its third season this December, hosting the premier of Nigeria’s alternative music scene including artists such as Falz, Ladipoe, and MI.

Palmwine is a reference to a uniquely West African musical genre and predecessor of jùjú, which gave rise at the beginning of the 20th Century and is attributed to the Kru people of Liberia who used guitars brought by Portuguese sailors to combine a diverse set of styles encouraged by fermented palm-wine. However it was Nigerian musicians like Lagos born Baba Tunde King who popularised the sound in the 1920s and 30s.

Just as Tunde King used palm-wine to create his brand of jújù, Show Dem Camp is using the calypso and Yoruba folk melodies to create a Nigerian alternative that explores modern hip-hop, afrobeats, and R&B with creative precision.

Compared to previous work, The Palmwine Express feels like a victory lap for a group that has earned their stripes and finally getting the recognition they deserve. While the album remains true to their hip-hop roots, certain tracks like “Cool Me Down feat. Fasina” find a broader appeal, bringing their palm-wine sound to the hi-life generation. Heavy hitters like Burna Boy, who has collaborated with the group since their 2018 album Palmwine Music 2, also appears on “True Story” to reinforce the official Nigerian Pop flavour.

Nonetheless alt rap tracks like “Alariwo” are a strong reminder of the group’s intense creativity. Their “Intro”, which the group uses to full effect on each project, is a shout-out to their hometown and a return to the essentials of palm-wine music before adventuring into the new territory.

This diversity results in a project ready for export without disappointing the loyal fans who have been following their progress since their 2010 mixtape Clone Ware, Vol. 1. In any case, SDC has come a long way from their 2016 rallying cry “Rise of the Underdogs” from Clone Wars, Vol. 3: The Recession where the group raps

Take Africa to the word and let the people decide

It seems the world has its verdict on Nigerian popular music, embracing palm-wine’s progeny with open arms. 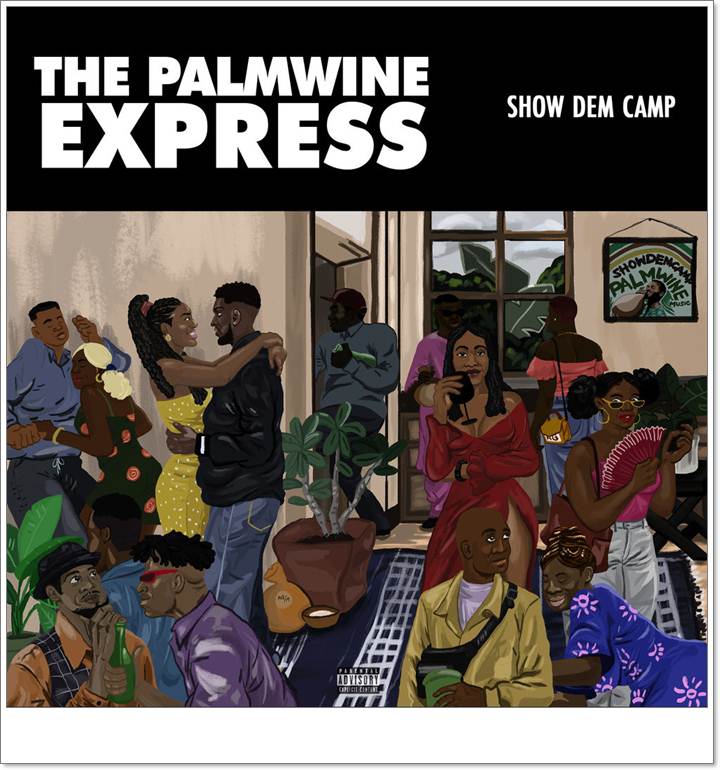