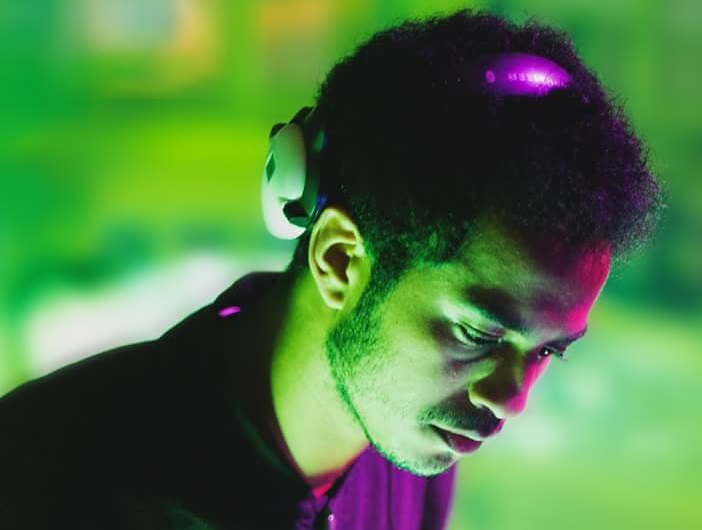 This week at the PAM Club, French DJ and producer BJF offers his intercontinental vision of bass music via a hybrid set injected with the kind of percussion that is barely legal.

BJF is an active member of the Couvre x Chefs collective, a platform founded in 2011 that focuses on all kinds of emerging club music through interviews, premieres, playlists and DJ sets. At ease with machines as much as turntables, this sound feeds on the energy of kuduro, baile funk, dembow and their counterparts from across the channel.

This spirit of synthesis that he has recently demonstrated on a series of edits, a handful of EPs, and on the track “Pursuit” present themselves on the tenth compilation of the XXIII label. With an ear to the ground on every continent, he delivers polymorphous DJ sets and favors rhythmic changes and transitions that are designed to subvert, all the while existing in his smooth and deliberate formula. Seeing his name on line-ups alongside DJ Marfox, Max le Daron and King Doudou is unsurprising considering he’s also mixed for NTS Radio, Rinse France, Bruzz and Boiler Room. Today, it’s PAM’s turn to welcome this passionate curator!

“The mix blends tracks released in the last few months from the scenes commonly known as global club music and hybrid club music. Hybridizations of UK funky, baile funk, Afrobeats, gqom, dembow, grime and other similar styles from Europe, Asia, Africa and Latin America, as well as some personal production. From 130 to 160 bpm, always with syncopated and percussive rhythmic threads running through!”