Koffee's rise and music : a message of positivity amidst violence 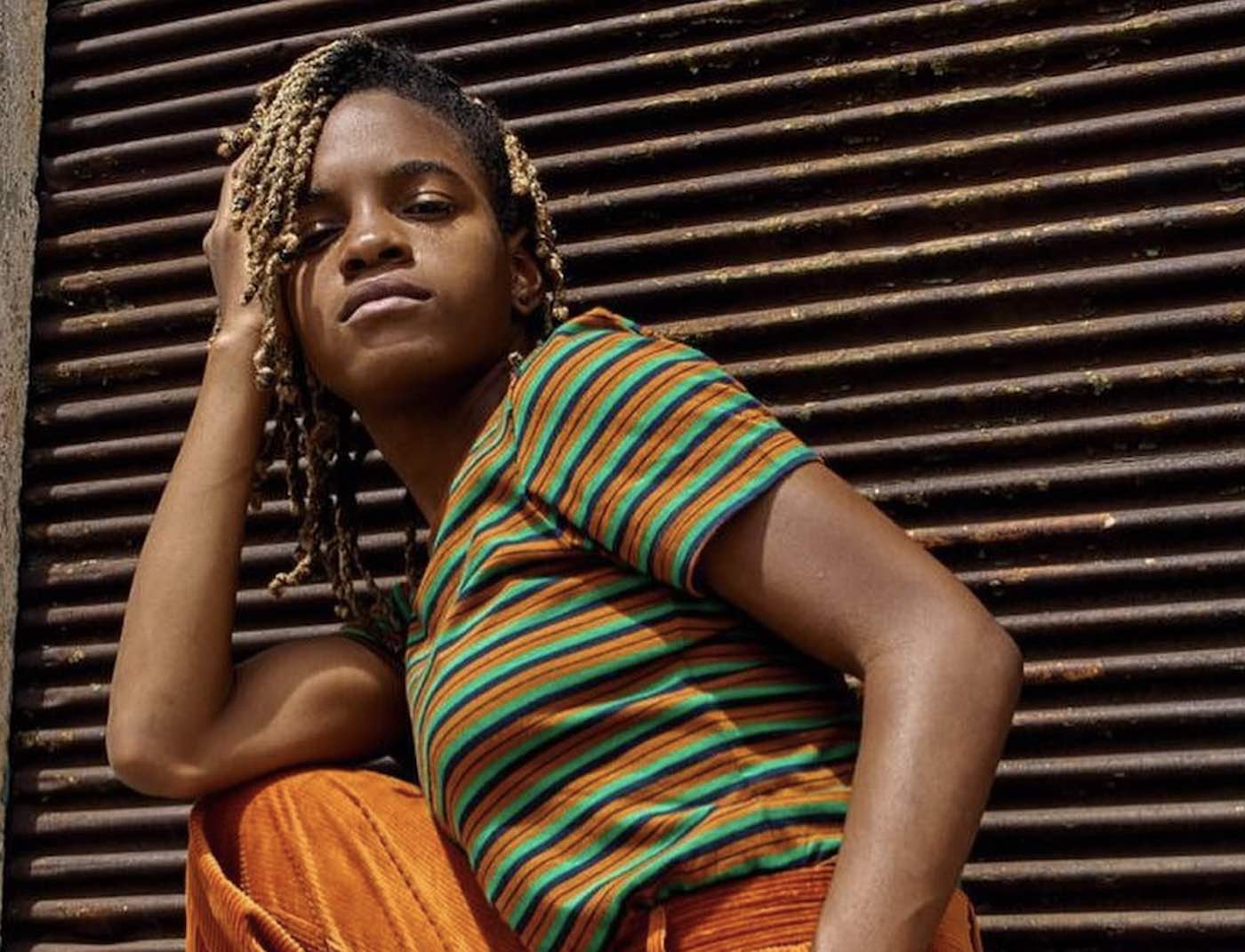 Spanish Town’s native Mikayla Simpson aka Koffee, the first female act to win the Grammy for Best Reggae Album (and also the youngest), brings a positive message to her newfound stardom, growing from a history of Jamaican violence and religious inspiration.

Koffee has taken a place in Reggae’s continuous penetration into international spaces. The story of her meteoric rise is literally the stuff of Legend. Usain Bolt, multiple Olympic gold medalist and Jamaican hero, was impressed by the 2-minute acoustic song which extolled his better qualities. She would later go on to perform the song at Bolt’s statue unveiling ceremony at Kingston’s National Stadium. Other high profile fans such as Chronixx and Proteje have done their part to help nurture Koffee to become what many see as Reggae’s next big thing.

Legend in the making

When Koffee was only 12, she was inspired by the music of Proteje to write lyrics with a guitar she borrowed from a friend. The Ancient Future artist has now performed alongside the prodigy.  At the January 2018 edition of the annual reggae festival Rebel Salute, Cocoa Tea introduced Koffee to a massive audience one month before her 18th birthday.  Chronixx, who shares Spanish Town nativity with the star is like an older brother, and has supported young Koffee from the onset of her career –his 2019 UK tour with Koffee contributed immensely to her popularity in the region.

Typically, artists who attain such level of success in their early career find the life of glitz to be a burden. But as interviewers and people who’ve met her say, Koffee is always smiling, or looks to be breaking into one. 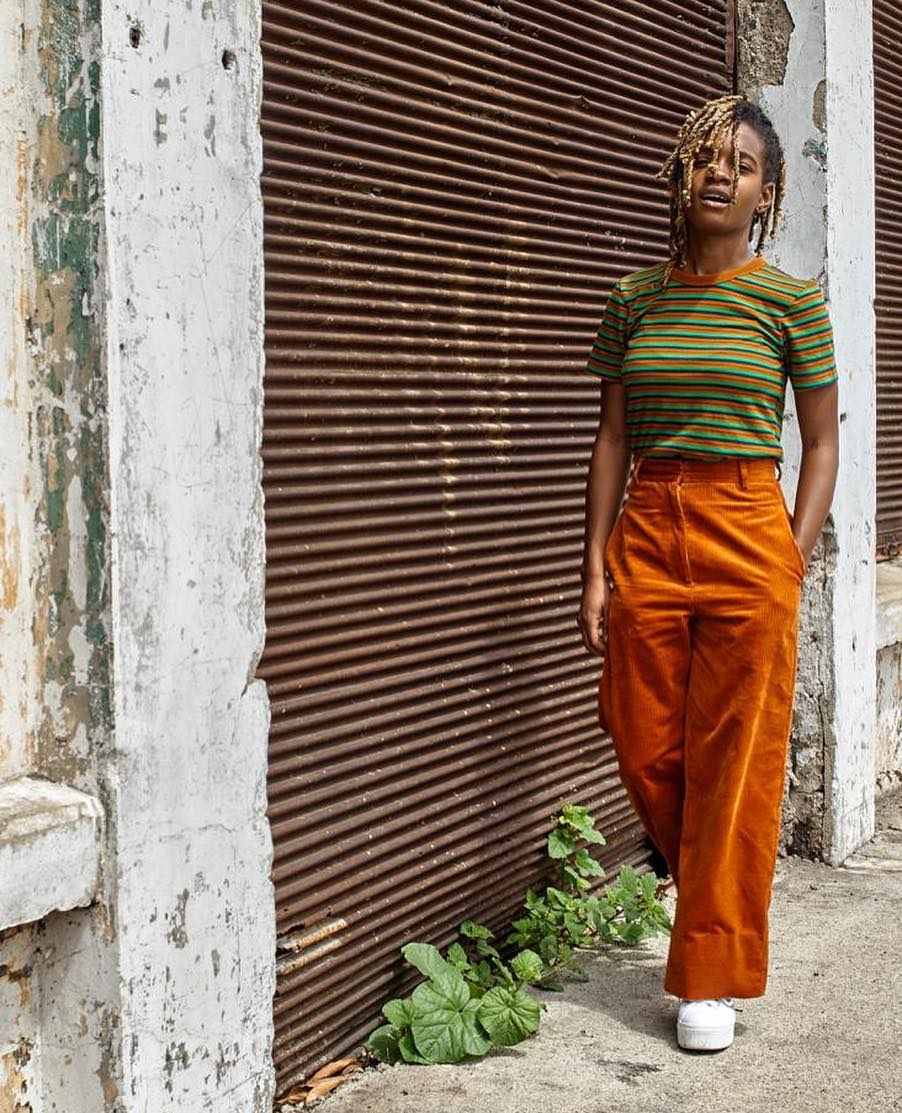 Giving thanks and making it rain

This positivity is the creative drive behind much of her discography. On cross-over song “W” which features Atlanta rapper Gunna, her vibrant voice proclaims the philosophy: “everything wi do, give thanks.” The video –directed by Matt Baron– is built on the same theme. It was set in Koffee’s island home, the local people looking unsure about a heavy rain which seems inevitable, the foreshadowing of a storm adding a cinematic effect to their frightened faces. But Koffee isn’t unsure: instead, she seems to know what will come of the rain, singing positivity from rooftops. The film-like sequence of the video ends with money pouring down on the people.  And like Koffee would have done, the first reaction of the people was to give thanks.

Positivity can often be viewed as futile. The world, with its many problems, can be a suffocating place. But thanks to music like Koffee’s we’re blessed with a refreshing take on the hassles of today’s existence – the idiomatic light on the other side of a tunnel. Koffee’s voice is at once energetic and fluid, akin to the sunniness of a bright morning moving one to give thanks.

Thanksgiving is the glue which binds together much of Koffee’s life. She was taught positivity by her mother, a Seventh-day Adventist. Koffee was a participant too: she was in the church choir. Expectedly, a large part of her music is inspired by the uplifting songs of the church which gave succor to the Spanish Town locals who sought warmth within its walls. The visuals for “W” begin in a church where the preacher says: not every storm was meant to break you; some things we’re meant to build you. And Koffee sat there on a pew, listening, nodding. She’s applied these lessons in her life. “Burning,” is a personal take on Upsetta Records’ Ouji Riddim which grew out of the desire to motivate herself. This was despite her disappointment at not getting into post-secondary Sixth Form after she graduated from Ardenne High School. She’s her usual self on the record, singing, “Never be ungrateful, life can be such a teacha.” The song was a success: it spent three weeks at number one on The Foundation Radio Network’s Top 30 Reggae Chart covering New York City and South Florida. It also got the interest of Major Lazer’s Walshy Fire, who would later co-produce her debut single, “Toast,” alongside the Jamaican sound engineer Izybeats.

Koffee’s music however, isn’t all blue and gay and idealistic. She’s a culturally aware citizen who’s lived through socio-political problems which plague her beloved Jamaica. “Ragamuffin” features a second verse which, like the entire song, thrives in the speed of her delivery and the pockets she finds with each line. In August 2019, The NY Times ran a story from Azam Ahmad which implicated America in Jamaica’s long history of crime, with a staggering amount of those carried out with guns imported from the United States. Koffee’s gaze is rather inward “What a gwaan a Jamaica/ Parliament tun di paper/ fi ghetto youths them nuh cater/ dats why di country nuh safer,” she sings, calling out the domestic government’s ineptitude.

Among areas in Jamaica which experience a high level of crime and violence are Kingston, Montenego Bay, and Koffee’s Spanish Town. “Though she was able to avoid explicit scenes of bloodshed, the socio-political problems that permeate parts of Jamaica have seeped into her music, helping to make Koffee the artist she is today,” per her official website. She’s also more practically involved in being a source of inspiration within the chaos, as she, with help from some close friends, started Families Rule, an NGO supporting the efforts of needy families. She sums this philosophy of healing through music and philanthropy when, speaking to a journalist, she said: “My personal success could be ten cars and a big house but that doesn’t influence many people other than myself and the people around me who benefit from that. I want to be a positive movement and make a positive movement, at the same time. I want to bring vibes and positive change. I want to impact the world.”

Koffee’s head and heart is in all the right places, and there’s no doubt she’ll be here a long time, being positive, singing of positivity, giving thanks, and reminding us to give thanks. 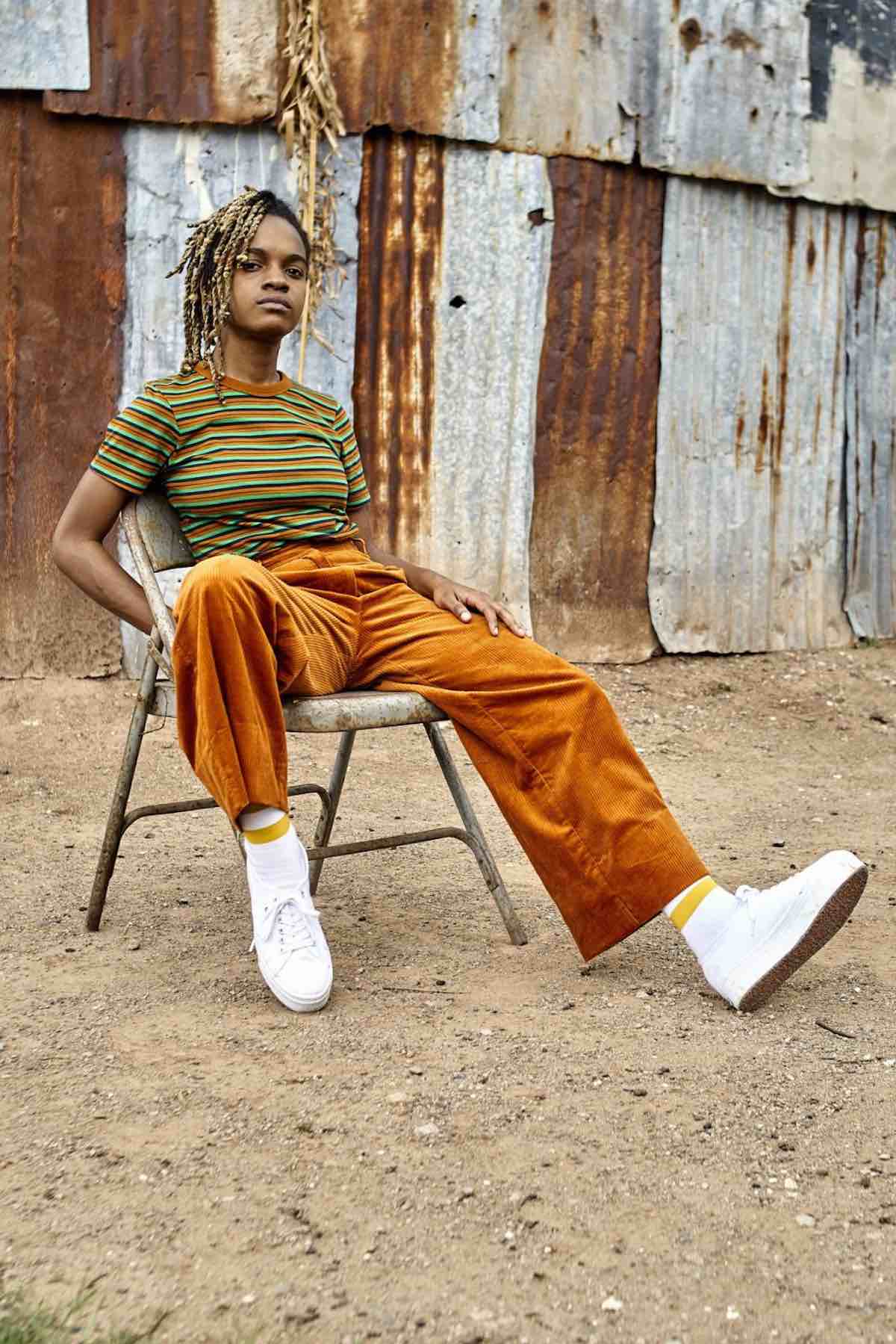 Koffee drops visuals for “Pull Up” ahead of debut album
News