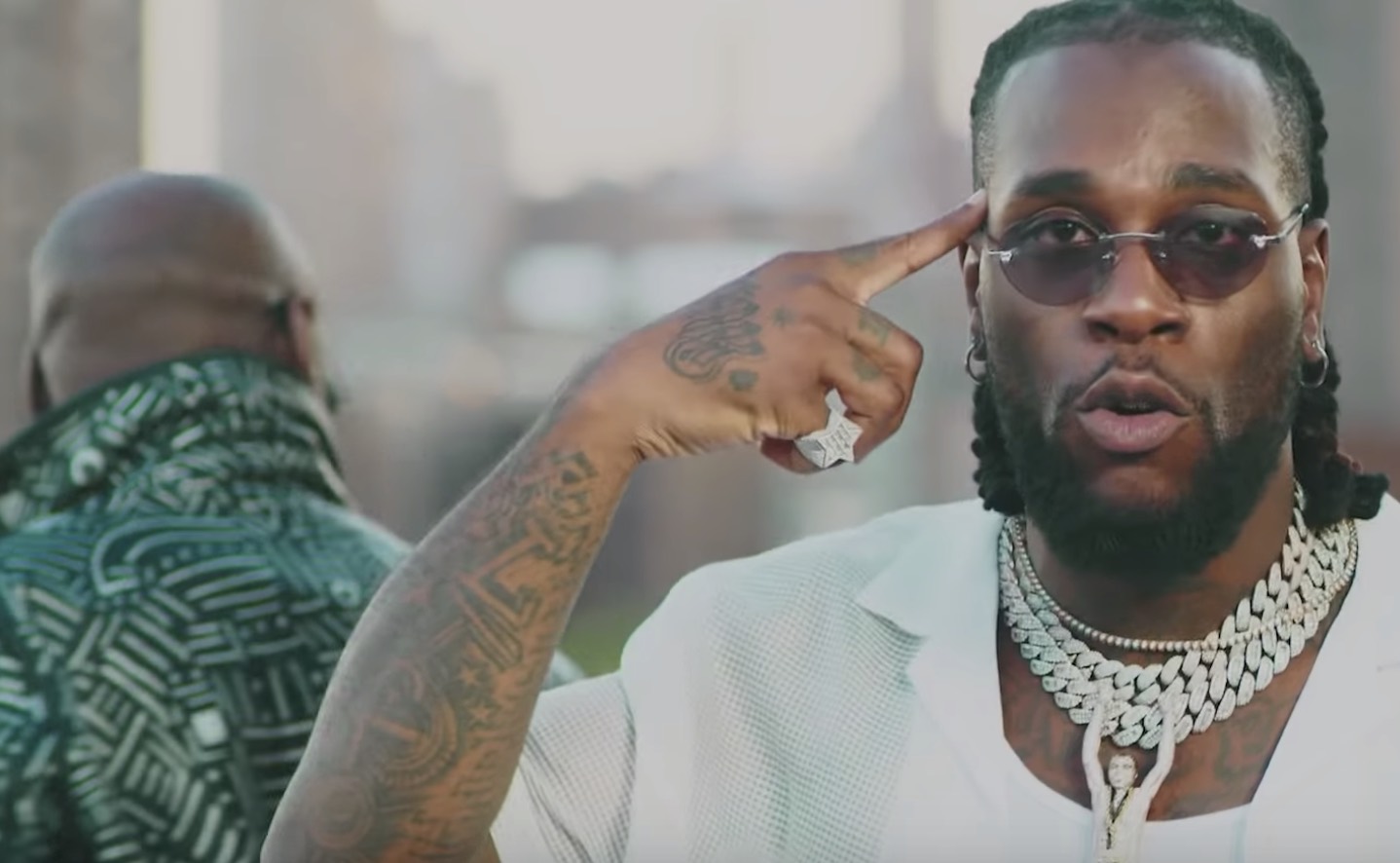 Nigerian artists are always deep in the music hustle. Going past the need for releasing good songs, there’s the recognition that a good video can do even more.

In February, while the year is relatively still quiet, some songs and their videos have captivated us. Here we mention ten of such songs; with the releases ranging from top tier artists to lesser-known acts, this is probably just about the best Nigerian visual experience one can get anywhere else.

Seasoned professionals like Clarence Peters, Patrick Elis, and TG Omori feature as director for some of these videos.

Yung L, who started the year with his EP, Juice & Zimm (which featured Sarkodie, Tay Iwar, and Vanessa Mdee), has shot accompanying visuals. The Caribbean influenced the dancehall sound of Yung L is very much an influencer in its video, a colorful and dance-heavy affair.

Since Fireboy DML released his album in November last year, he has followed up with an impressive batch of videos. “Vibration” is his latest, the TG Omori visual is a colorful and appropriates the cultural items of many places, from Nigeria to Brazil.

Zoro, a proud representative of the Igbo culture, has served up visuals for his latest song, aptly titled “Kulture.” The song, with its vibrant instrumentation, draws inspiration from the Ogene instrument of the Igbos. To stretch his appropriation further, the video features various traditional elements, masquerades and all.


Rema’s push into global spaces is helped by his sonic flexibility. His first single of the 2020, the Rvssian-produced “Beamer” is a thread down his bad boy image path. The video, too, takes precedence from that important tool in his unique branding scheme. With expensive scenes and jeweled teeth, Rema’s commercial and sexual appeal is just about uber-present to anyone who sees the video.

Beneath neon lights, the sexually-inciting song from two of the best Afropop voices gets a worthy video. Directed by Naya, the video further concretizes a point that dance and African rhythms will never go wrong in front of a camera.


One of the most talked-about videos, the visuals for “Corner” sees director Shaun Kalu infuse Nollywood elements to tell a tale on the contemporary issues facing Nigerian women, from being asked by lecturers to offer sexual acts in return for grades, or punishing women who get by doing sex work. Lady Donli’s “Corner” video (it is rightly being presented as a movie) is a timely reminder of music’s ability to teach and entertain at the same time.

Set against a backdrop of bubbly colors, Skibii and Kizz Daniel’s love ode gets just about as credible a visual offering as it could get.

With his first project in a while, the legendary 2Baba was always going to need the assistance of new school acts to push the release of his album, Warriors. On the video of this track, which features Africa’s own giant Burna Boy, 2Baba’s penchant for the fun is mirrored by the visuals which boasts of many scenes, all of which, akin to the song’s title, sells the premise of both artistes having a good time.

While Terry G’s brand in the early 2010s (when he was one of the hottest acts in the country) was flagrant, his latest video seems to depict a calmer artiste. Alongside Prettyboy D-O, the creative prowess of sativa is hailed to the high heavens in a video which (unsurprisingly) features a lot of seductive lights, sexy women, and a smoke-filled environment.

In a country where the sociopolitical issues which plague the existence are many, conscious music isn’t as big as it should. However, some artistes do manage to fly the woke flag every now and then. Veteran musician Charly Boy, and rapper Falz are two such artistes. Their collaboration, “God of Men,” is delivered across a thumbing Fela-esque beat which lends urgency to the narrative. On its video,  Nollywood favorite Segun Arinze is cast as a fake pastor, and Charly Boy and Falz assume the places of preachers hitting the populace with a dose of reality.