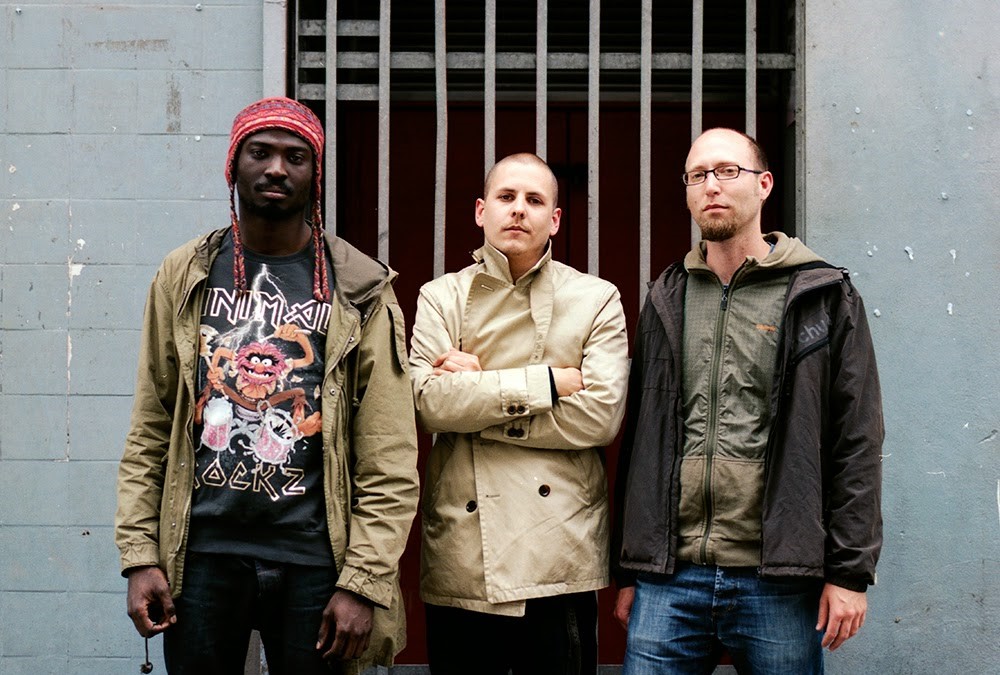 The British-Nigerian artist joins forces with the London duo LV for their new album Ends. The project moves away from optimism towards the rise of nationalism and racism, phenomena that coincide with a deterioration in his mental health.

For this new project Joshua Idehen denounces racism in all its forms: “‘Not My House’ was written as a response to Theresa May’s Hostile Environment quote, to the dickhead who sprayed a swastika sign in my Hackney, to the tories, to the return of fascism, the whole pointless, impotent bigotry directed at immigrants and children of immigrants such as myself. I just couldn’t reconcile how the same place that celebrated Mo Farah’s and Dame Ennis-Hill’s victories was at least 50% racist. It’d be funny if it wasn’t lethal. This was the only piece for this album I wrote in one go, angry as I was/am.”

Ends features the LV duo, formed by Will Horrocks and Si Williams and represents their third collaboration following the release of the critically acclaimed Routes in 2011. This time, the trio paints a bleak picture of their country following the fallout of Brexit, which has engendered nationalism and more overt acts of racism. It also explores depression and toxic masculinity, embodying the questions of the Black Lives Matter generation in a soundscape built on electronic music, dancehall, bass and dubstep. Joshua Idehen adds: “Ends is about endings: marriage, my idea of myself as a ‘Nice Guy’, my belief of Britain as Good and Nazism Is Never Really Coming Back, end of my certainty that things are guaranteed to get better. Ends is about closure.“

Listen to LV and Joshua Idehen on our Songs of the Week playlist on Spotify and Deezer.