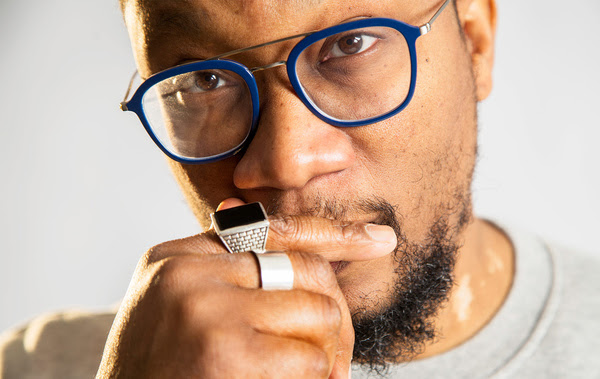 The artist joins forces with Californian singer Genevieve Artadi for the new single ahead of his upcoming album, Kreolia, which is slated for October.

Lauretta has his sights set on the Caribbean with Kreolia, an album that will feature Dwight Trible, M.E.D aka Medaphoar and Ruppert Pupkin. Born in Amiens, France, the saxophonist pays tribute to his origins, having grown up with Guyanese-Caribbean parents.

Kreolia will be released on October 15, 2021 by Cristal Records.

Find Rodolphe Lauretta in our Songs of the Week playlist on Spotify and Deezer.