The 10 best Ghanaian music videos of the month 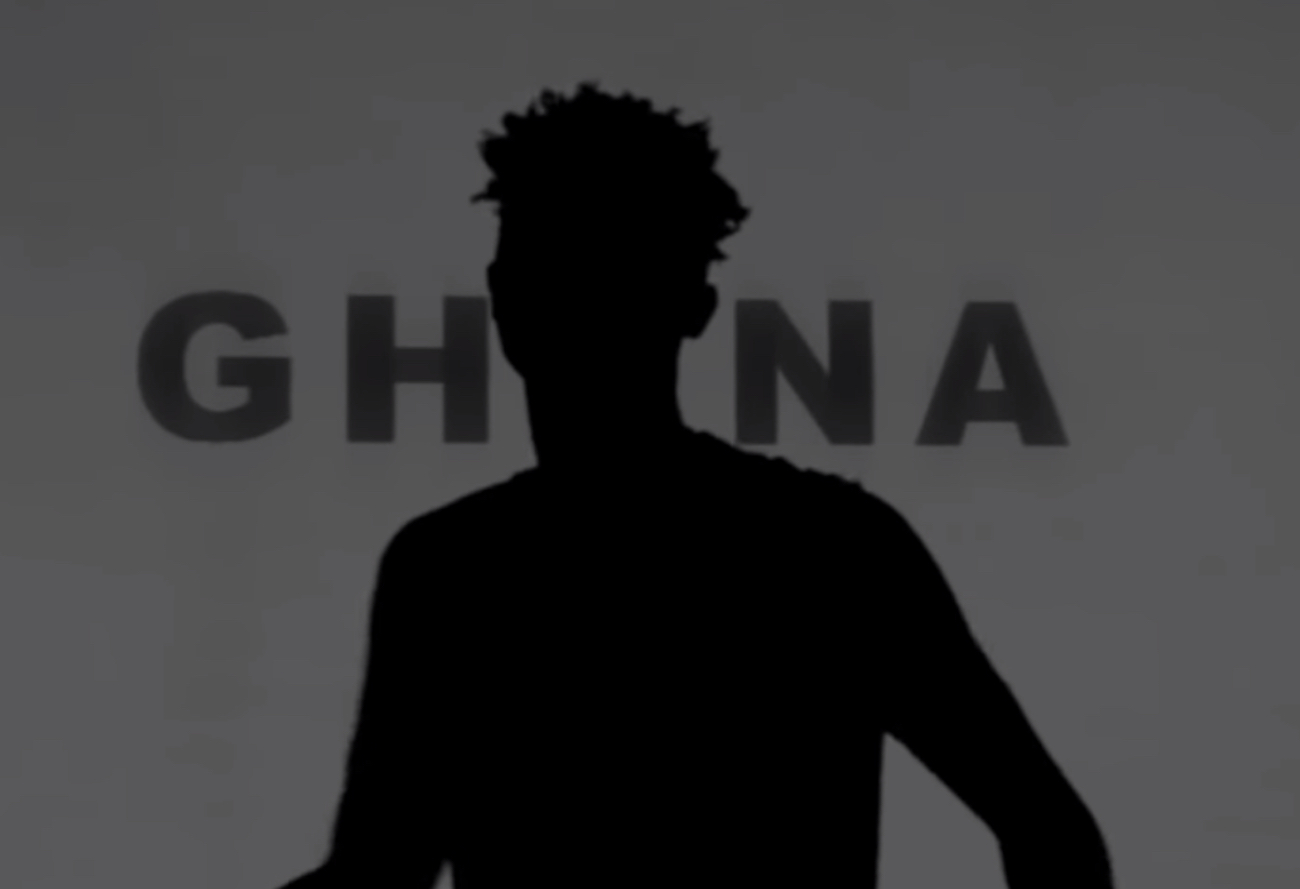 Diving through dancehall, afrobeats, RnB, rap, soul, the buzzing Ghanaian scene continues to impress with its diversity and creativity. Check out our selection of the best music videos to come out of Ghana this month.

Directed by Allison Swank, the visuals perfectly describe the effervescent soul of the Ghanaian capital city: motorbike rides, the omnipresence of dancing, the elegance of the Jubilee House, the charm of the beach, the smoky evenings… This is M.anifest’s home and he wants to show it to us on this MikeMillzOnEm instrumental. The track itself is an introspection on the “GodMC”’s past relationships. How can we bet everything on love and money at the same time? “See in a relationship, it’s either there’s love or there’s money“. A theme continuously discussed on his eponymous EP The Gamble, released last November.

The Ghanaian dancehall giant is partying with Uncle Kwame and Auntie Carolina in this colourful and humorous video. In the visuals, the Bhim Nation boss has gathered elements that most Ghanaians can identify with, like Jollof rice or kente cloth. The album Anloga Junction is scheduled for April 24th, and the popularity of the track has created big expectations.

The Ghanaian rap prince cleverly chose the date of his country’s independence to deliver this incendiary video. Colonial heritage, corruption, political incompetence, all the evils of the Ghanaian administration are described in this surprisingly delicate sounding track. “Revolution Sound” is taken from the Thoughts of King Arthur vol. 6 project.

Shot in the Nima neighborhood, bastion of the Shatta Movement, the “Chacha” visuals features the inhabitants giving their opinion on the singer. Shatta Wale, posted with Addi Self, Captan and Natty Lee, his militants, waits on foot for the police who end up arresting him. Another hit in the huge charts of the “King of African Dancehall”.


Mugeez is iconic in the Ghanaian musical landscape and has confirmed this throughout 2020 by releasing numerous singles and videos. “Dripping” is a collaboration with rapper Kwesi Arthur and DJ MicSmith, for smoky and hypnotic visuals. An EP is currently in preparation for the R2Bees singer.

Becca – No One ft. Busiswa

“No one” sees singer Becca collaborating with Busiswa, one of the gqom queens of South Africa. Although collaborations between Ghana and South Africa are rare, there is a real complicity between the two artists in this energetic video, sublimated by the DWP Academy dancers. “No one” could have been a unifying track had Becca not been accused by internauts of stealing Sho Madjozi’s flow…

Filmed partly on a fighting ring, the video of “Back it” indeed has the effect of a punch. J. Derobie excels in his ragga/dancehall verses, and undoubtedly confirms the hopes the Empawa program has placed in him. A beautiful tribute to the boxing culture, deeply rooted in the Jamestown neighborhood of Accra.


Taken from her latest EP The African Mermaid, the title of the track “Kanzo” can be translated by a rise, an increase. If the term is mainly used when cooking, the singer comically plays on its double meaning, adding a sexual connotation to it. Featuring the track are young rapper Kofi Mole and Spanish artist Lapili.

Ghana’s strength also lies in the extent of its diaspora. Kwaku Asante, British-Ghanaian, is an example of it and sets the bar high in this acoustic version of “Sunday”, taken from his EP Honeycomb. In honour of International Women’s Day, the soul singer has accompanied his visuals with “portraits of black women all over London”. A song that speaks to the diversity of the country’s musical horizons.

Filmed in Kinshasa for the occasion, Ghanaian artist A-Star and Congolese artist Samarino unveiled an ultra-energetic clip. “Hozana” is a bilingual track where the two artists lecture us: “Children, respect your parents”! The complicity between the two artists can be found even in the choreography, which subtly mixes trendy West African and Congolese dances.

7 albums to discover this week
News