The 10 most anticipated afrobeats albums of 2020 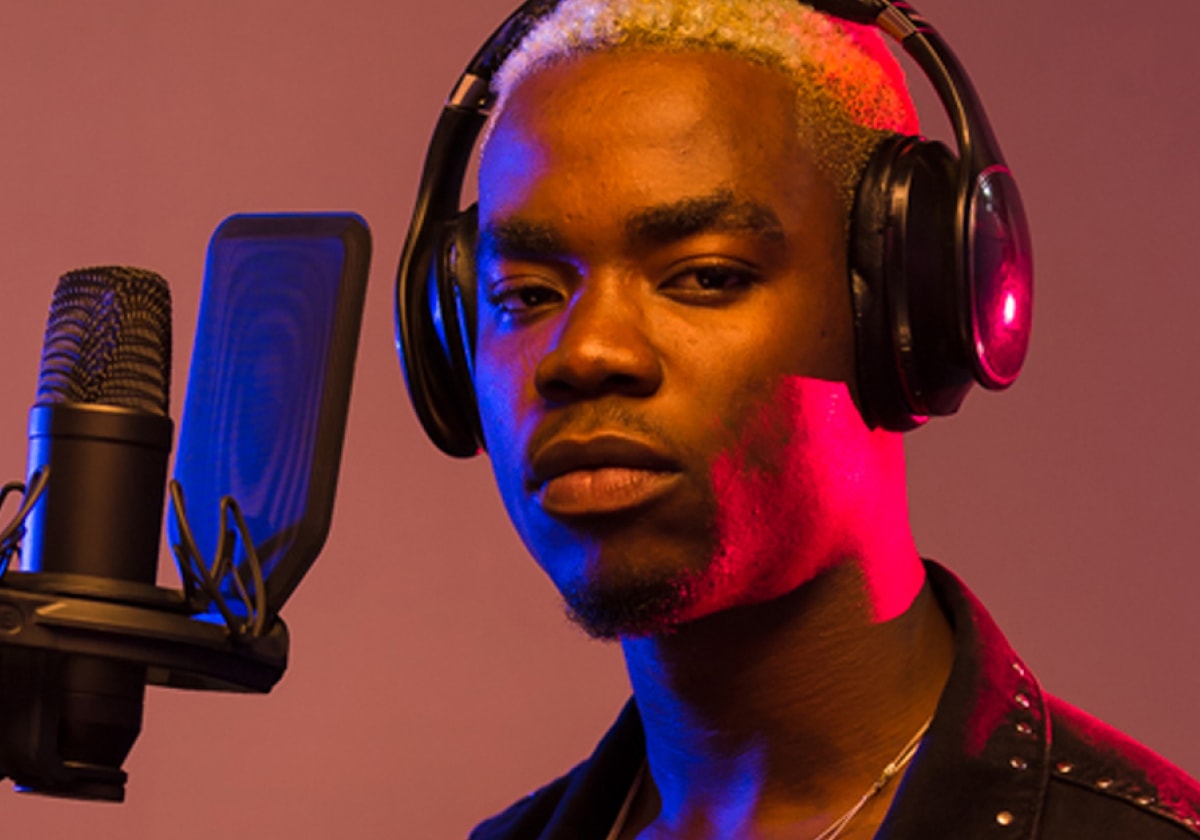 These are the most anticipated afrobeats releases of 2020, from Wizkid to Sauti Sol.

In 2019, afrobeats’ global acclaim came to a full circle when Burna Boy was nominated for the Grammys. Through purposeful marketing and music, African Giant was the grand statement of a period which has seen a spiked interest in African sounds.

Elsewhere, African acts push the frontiers through their music. Global power players, trooping into the continent, find a creative market ripe for investing, brimming with talent.

Good music has been the one denominator in which artistes in the afrobeats space (a Western-generated tag used broadly to include African sound, from afropop to fuji) bargain for recognition; first within their home countries, then internationally, in the global space, like Burna Boy, Davido, Yemi Alade, amongst others did last year.

2020 should be another eventful year for African artistes worldwide. Already flouting release dates and new music, we bring you ten of the most anticipated releases this year, from Nigeria’s Wizkid’s Made In Lagos to Kenyan boy band Sauti Sol’s Midnight Train.

With a string of releases (including a 5-track EP), Nigeria’s Joeboy, under the guidance of Mr. Eazi, grew to be afropop’s little darling. Alongside Fireboy DML, the “Baby” artiste has been defining the rise of a sound which is refreshing, Pop, and youthful, and his usually navigate within the love theme.

As announced last year, Joeboy will release an album in sometime this year. As it is, they’ve been no further detail on the project.

Contemporary Nigeria Pop music wouldn’t be what it sounds like without Wande Coal. Black Diamond, as he’s fondly called, ushered in a new wave of sonic authenticity which is displayed in the technicalities of the usual Wande Coal song. Artistes like Wizkid, Davido, and Fireboy DML have sometime, mentioned his music as an inspiration.

When Nigerian Pop queen Tiwa Savage quit Mavin Records to join Universal Music Group, it was expected that she’ll begin work on a new project, her first since 2017’s Sugarcane.

Tiwa Savage has also shared some details about the project, which amongst other artistes, will feature Nigerian rapper Olamide.

There’s been been no release date announced yet.

Since last year, Ghanaian afro dancehall superstar Stonebwoy has touted the release of an album.

Coming into 2020, the album, which will be titled Anloga Junction (after his birth place in Ghana), continues to be anticipated. Early this month, Stonebwoy shared visuals for “Good Morning,” a track off the forthcoming album.

Anloga Junction is expected to be released on April 25th. You can preorder here.

For the better part of a decade, Kenyan boy band Sauti Sol have been pushing a pan-African ideal which thrives on collaboration. Birthed off this ideal, the 4 man group has risen to become perhaps the foremost boy band in Africa. Their 2019 LP, Afrikan Sauce, featured the likes of Toofan and Burna Boy, and was highly successful, critically and commercially.

The first moments of 2020 saw them announce a deal with Universal Music Africa (UMA), a division of the Universal Music Group (UMG). Announcing the deal, they also spoke about their forthcoming album, Midnight Train. Sauti Sol’s guitarist, producer and composer Polycarp Otieno aka Fancy Fingers says good vibes continue in the new album, “There is a lot of maturity in the album. We have come of age and we express how people should perceive us freely after 11 years as professional singers. Every song speaks to an issue that is relatable to everyone.”

There is no release date announced for Midnight Train yet.

One of Ghana’s most remarkable performers, Kuami Eugene, is also set to release an album this year.

The forthcoming album which will be his sophomore is titled Son of Africa (as revealed by the artiste), is said to “represent Africa.” This is coming off the back of an excellent 2019 which saw the 23 year-old afropop act win two categories at the 3Music Awards. His song, “Wish Me Well,” was awarded High-life Song of the Year and he was also deemed to be the High-life Act of the Year by the award show.

Son of Africa has no official release date yet.

Ever since his New Era debut (2016), Kizz Daniel has released an album every two years. Announcing what would be his third project, the artiste, born Oluwatobilola Daniel Anidugbe, played to this consistency.

With its title revealed as King of Love, Kizz Daniel’s LP, while maintaining the sonic versatility he’s known for, should warp its intricacies around the love theme, as Boy Kizz has been known to dabble in.

There hasn’t been a release date announced for King of Love yet.

The La Même Gang, has, in recent years, emerged as one of the forerunners of Ghana’s alternative afrobeats scene. Darkovibes, an integral part of that collective, has particularly garnered a high level of interest to his music through his songs like ‘Tomorrow’ and ‘Stay Woke’.

Darkovibes’ sound is fresh and African, and has attracted global fans, even; The FADER recognized him as an artiste “bridging the representation gap between Africa and the rest of the world.”

His debut solo, Kpanlogo, is expected to be out on April 3rd and will feature the likes of Nigerian superstars Wizkid and Mr. Eazi, and support from the GH scene with Kwesi Arthur and Joey B.

Although there hasn’t been an explicitly worded information on a new project, Burna Boy’s release pattern lends itself up for speculation.

The artiste, born Damini Ogulu, coming off the back of an excellent 2019, will seek to consolidate on his successes on the global and home front. During a press run which included a lot of interviews, Burna Boy had revealed to Ebro Darden (for Apple Music) that he temporarily shelved a project titled Reckless & Sweet to make African Giant.

While there’s a chance that R&S might not be released this year, a Burna Boy project in 2020 is an almost certainty –regardless of title. His consistency also echoes this sentiment: since 2015, with the exception of 2017, Burna Boy has released a project each year. In 2019, he had two: the Grammy-nominated African Giant, and Steel and Copper, a 4-track collaborative effort with American producer duo DJDS.

For the better part of a year, Wizkid has been teasing Made in Lagos, an album which would enter into his illustrious discography of three projects with the last of those (Sounds from the Other Side) coming three years ago in 2017.

Since then, Wizkid has gone from strength to strength, filling global spaces and going on tours, releasing singles and still managing to push artistes signed to his Starboy Entertainment imprint.

Last year, the Wizkid-led Soundman Vol. 1 tape (marketed as a team effort of his label) received generally good reviews. Coming at a time where his songwriting was being questioned, Wizkid showed that he still had it and could go on at the top as long as he still had that voice to sing.

Perhaps the most anticipated album of the bunch, Wizkid’s “it’s complete” message to fans sometime last week was met with an unbelievably crazy reception, as he trended on social media. Made in Lagos has every potential to be a classic, and what a moment it would be for afrobeats when Wizkid comes around to release it.