'One Dance' and its impact on Wizkid's career 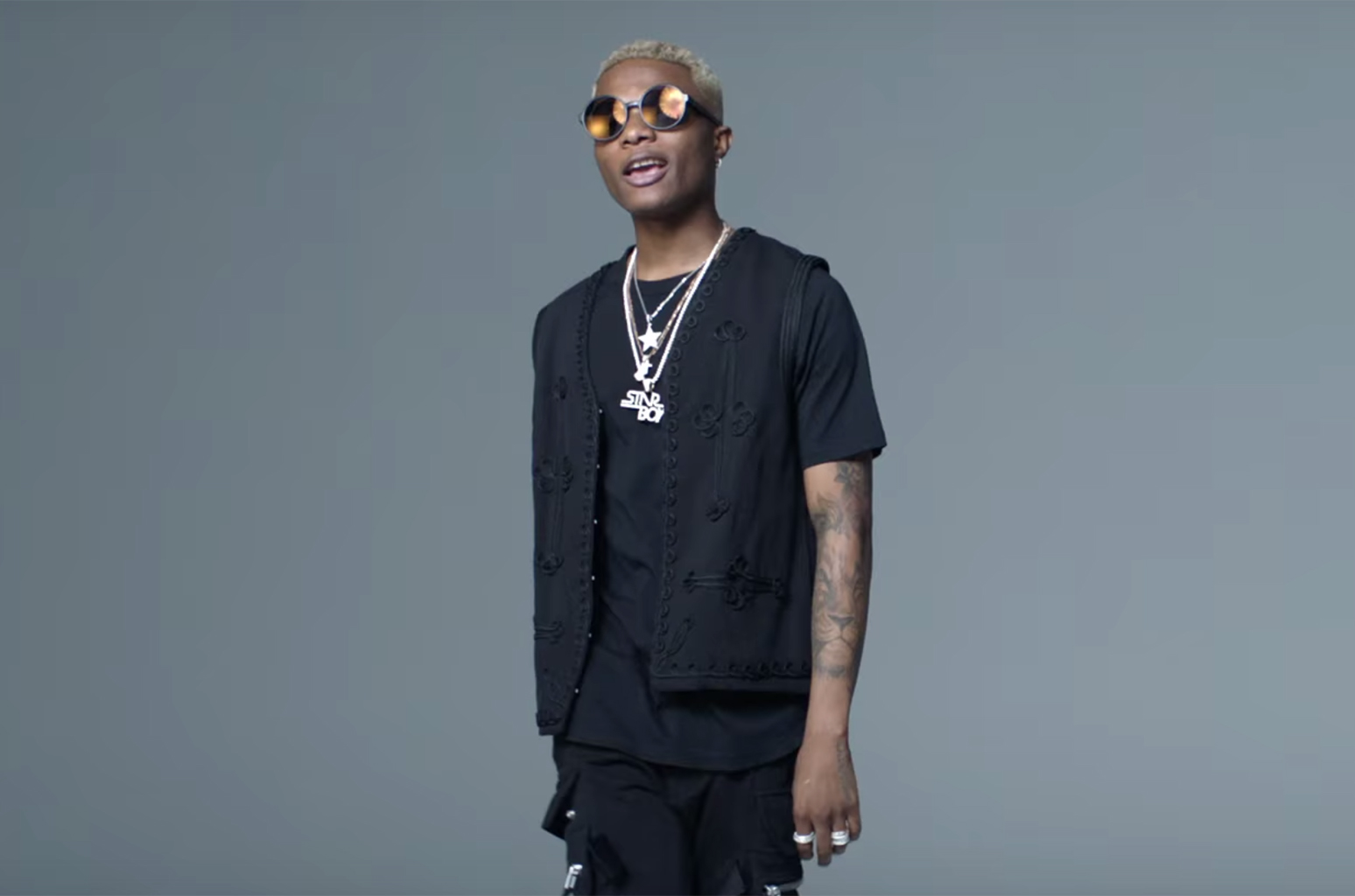 Four years ago, Wizkid assists Drake on his biggest song ever. PAM evaluates its significance in the Nigerian superstar’s career since then.

In May 2018, and then October 2019, Wizkid sold out the O2 Arena, becoming the first African artist to sell out the venue twice. The second showed just his impact in the afrobeats scene, as international acts like London’s Afro B and veteran Grime artist Skepta performed on his stage. Nigerian acts like Tiwa Savage, Burna Boy, Naira Marley, budding stars Fireboy DML and Oxlade also joined him to mark what was one of the greatest nights celebrating the African sound, and also the music of black artists in the diaspora.

Wizkid has stood at the forefront of the afrobeats’ global penetration since the release of Ojuelegba – a song which charted his humble beginnings from a Lagos suburb – which marked his international breakthrough.

Ojuelegba was a great cultural moment. More than just spurring a slew of covers from artists, it inspired an official remix with Skepta and Drake. The Grime MC, with affiliations with Drake’s OVO camp, had gotten the Ontario-born artist to listen. Drake, like the many listeners before him, felt the pulse of the song, and knew its importance in the sort of project he was working on.

He would work with Wizkid on “One Dance”, which premiered on digital media on April 6th, 2016. A song that flexed multiculturalism, it has been described – rather eccentrically – as having an afrobeat pulse inside a UK funky sample inside a dancehall gyrator.

The artist, in an interview, describes the song himself as “a perfect marriage of many things,” and was the first of three singles which helped push VIiews to, Drake’s fourth album, to huge commercial success. Appropriating a number of foreign cultures by getting in touch with its top artists, Drake was being revealed for what he was: a curious artist who knew how to make money off that curiosity. “One Dance” went number one in 15 countries and received a Grammy nomination. One of the best selling songs of all time, it is, right now, Drake’s biggest song of his career, as earlier predicted by producer Boy 1da. Wizkid, born Ayodeji Ibrahim Balogun, became the first Nigerian artist to chart on and top the Billboard Hot 100.

For Wizkid, the numbers and accolades brought exposure to his music. His new listeners went back to listen to his music and were taken his eclectic sound and voice.

Making a deliberate push into global markets, Wizkid worked the phenomenal “One Dance” into his own career, embracing the versatility that got Aubrey Graham (Drake’s real name) his own breakthrough as a world power. The signs were telling: in 2017, when he signed a multi-album deal with RCA Records/ Sony Music International, he expressed uncertainty over his preferred sound. “It’s hard for me to describe what I do, since I work with rhythms from afrobeat, reggae, hip-hop, dance hall and others,” Wizkid had said to Billboard at the time. “What’s important to me is for music to be real, authentic, raw and timeless. I don’t wanna be boxed in to any one genre.”

“Come Closer” which featured glorious Sarz production (which splashed into afrobeat and dancehall with EDM nuances) and Drake for a verse. Subsequently, it became the first single off the Nigerian superstar’s Sounds from the Other Side, which, although primarily Caribbean-influenced, appropriated other genres like EDM and House. The range of its features (Major Lazer, Chris Brown, Ty Dolla Sign, Efya, Bucie and Trey Song) showed Wizkid’s intent in staging a crossover, afrobeats’ first since D’banj’s push into American markets with his 2012 song “Oliver Twist”.

Wizkid’s SFTOS could be said to have paved the way to other artists making deliberate efforts at pushing their music internationally – crossover moves like these having been given the sensationalist Afrobeats to the World tag. Nigerian musicians like Tiwa Savage, Davido and Burna Boy have particularly made great progress, all scoring deals with revered international record label companies. Davido’s Fall continues to be the biggest Nigerian song in the US. African Giant, Burna Boy’s 2019 woke album, was nominated for a Grammy. Of course, these feats cannot be removed from the success of “One Dance”, which gave afrobeats, for the first time in its generation, global acclaim as it did. Four years later, few songs have exceeded – or even matched – its significance as a song. And it all began with “Ojuelegba”, which makes for poetic justice given that Wizkid’s next album, Made in Lagos, features a titular ode to the sprawling West African state. If he manages to conjure a spectrum of the magic he did on the Legendury Beatz –produced song, we’ll definitely be getting a classic, and what a victory that will be for afrobeats as a yet rising global phenomenon.