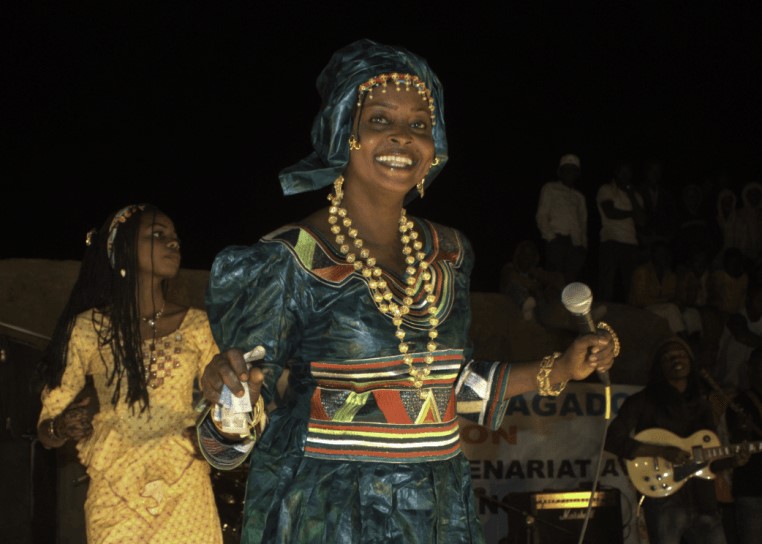 Awesome Tapes From Africa is unarguably one of the best record label specialized in african music highlighting. Since 2011, the label boss Brian Shimkovitz shares his treasures unearthed during his repeated explorations. In this beginning of the year, Brian put the spotlight on a malian singer: Awa Poulo.

Awa Poulo sings in honour of the Peulh (or Fula), one of the largest and a widely dispersed Muslim ethnic group in Sahel and West Africa. She’s a native from the south of Mali and the daughter of Ina Baba Coulibaly, one of the most respected voice from Mali. Awa is famous in her region but her music never left Africa. Therefore under Awesome Tapes From Africa supervision, she recorded the Poulo Warali album in 2016 with Paul Chandler at the Studio Mali in Bamako. According to Brian Shimkovitz, this album is a rare example of Peulh music “played in a modern, cosmopolitan context, reflecting the mixed society of Dilly.” 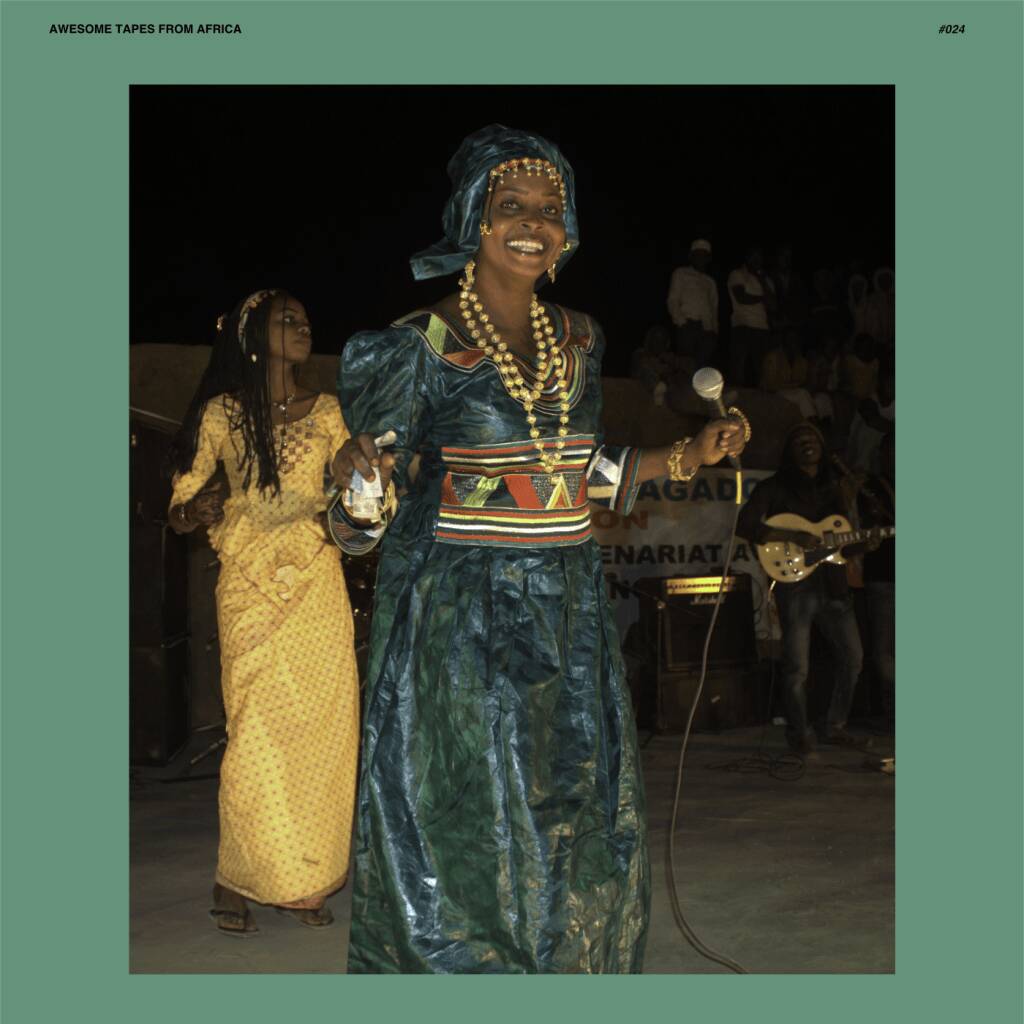