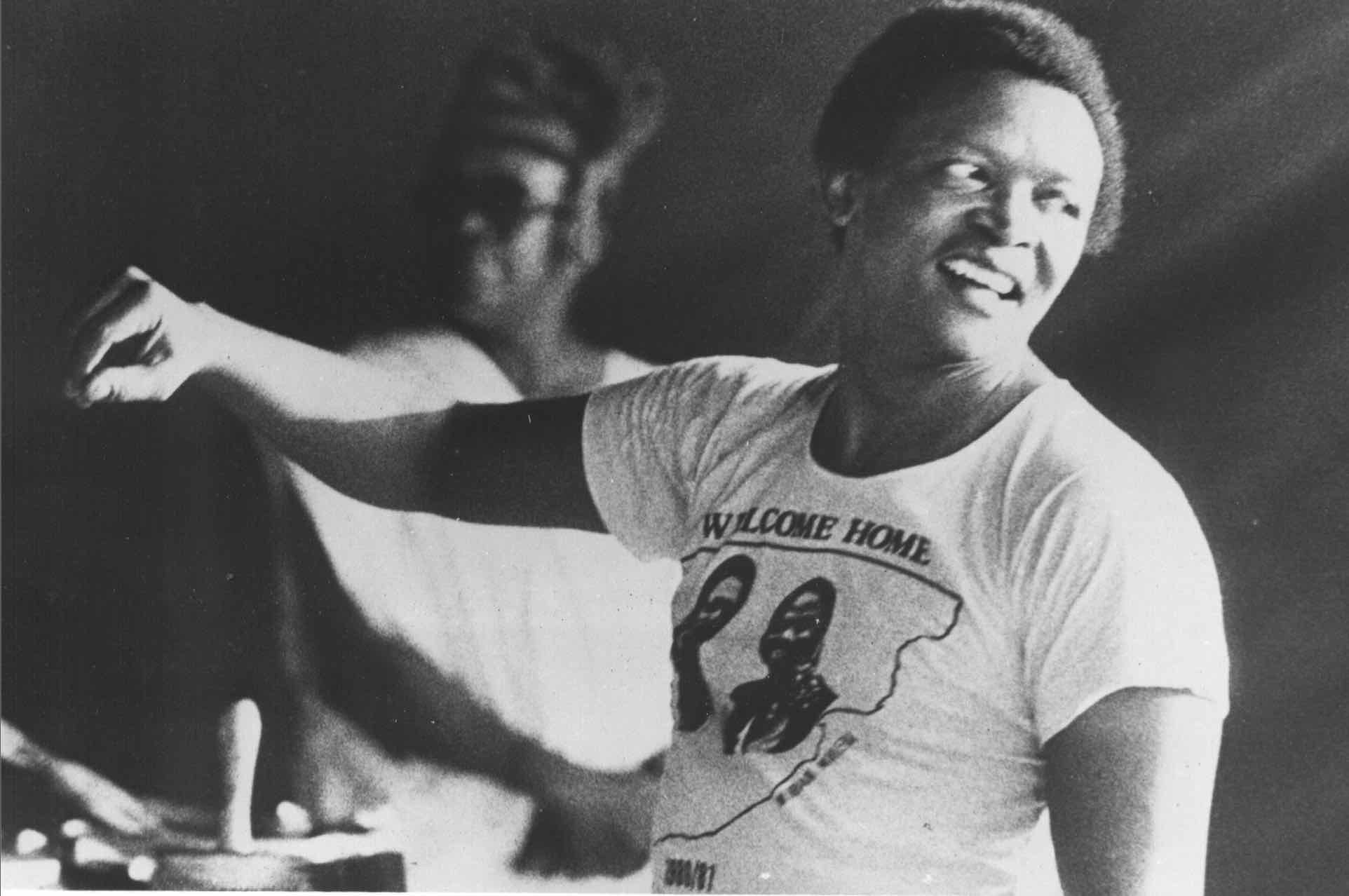 The unforgettable political climax when the trumpet player taunted the Pretoria Regime on South Africa’s border.

It was in 1960, after the Sharpeville massacre, that the South African jazzman was exiled to England for his studies. He flew to the US sometime later and reconnected with his long time friend Miriam Makeba (they had met during the musical King Kong in South Africa). Soon after they’d be married. Influenced by Thelonious Monk, John Coltrane, Dizzy Gillespie or Harry Belafonte, Masekela released his first album, Trumpet Africaine, in 1962.

Brother “Hugh” rubbed shoulders with the Black Panthers and kept an eye on what was happening in Africa, where wars of liberation were still raging. He eventually went there with his producer Stuart Levine, with whom he organised the musical festival Zaire 74 preceding the epic fight “The Rumble in the Jungle” between Ali-Foreman in Kinshasa. But in his home country, the situation was worsening.

In 1976, the South African regime decided to make Afrikaans the official language of the country. Riots took place in Soweto, the black township of Johannesburg. The locals are suppressed with bloodshed. Masekela and Makeba, although divorced, had maintained a good relationship. He composes the piece “Soweto Blues” for her to play as a tribute to riots’ martyrs. Banned from his country due to his activism, it’s with a Ghanaian passport that he goes—via South Africa—to Lesotho, a small landlocked kingdom that gained independence and escaped the Pretoria regime. At the border of South Africa, the concert draws a crowd of over 75,000 people to denounce the apartheid regime. “The concert tore a gaping hole in the insulation the apartheid overlords had tried to build,” wrote Masekela.

In 1983, he set up a mobile studio in Botswana, close to the northern border of South Africa. He reconnected with mbaqanga, the musical genre that was going mainstream in his native country.
Still an activist, he released “Bring ’Him Back Home” in 1987, a song that would become the anthem for all those who fought for the release of Mandela and participated in the concerts of the Graceland tour with Paul Simon, Myriam Makeba, or Ladysmith Black Mambazo.

He would return to Canada in 1990, continuing his career for a country from which he has been exiled for thirty years. In the light of this story, we better understand the significance of this Live in Lesotho album, in the history of the artist and in the liberation of South Africa, where music has always played a major role in life and culture.

Live in Lesotho includes previously unreleased photos and liner notes by Atiyyah Khan. Head here for more info in advance of its 2nd of December release. 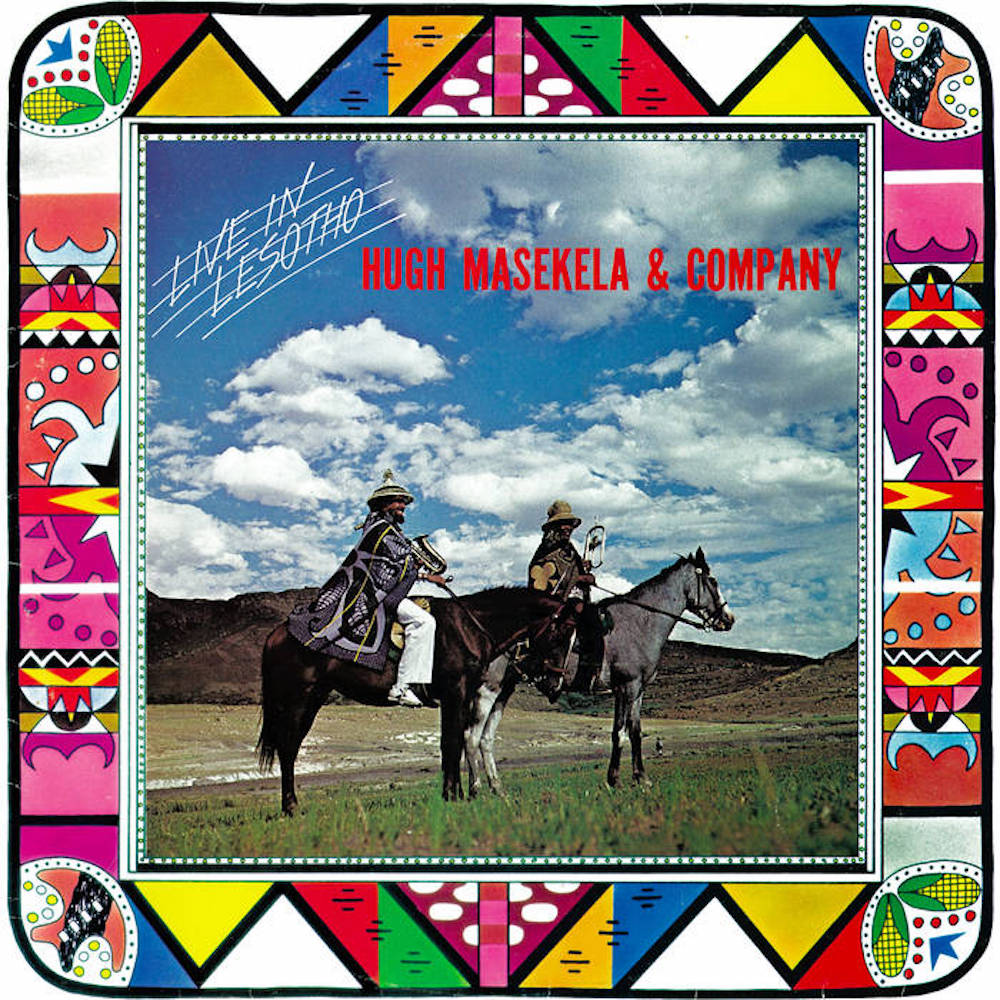