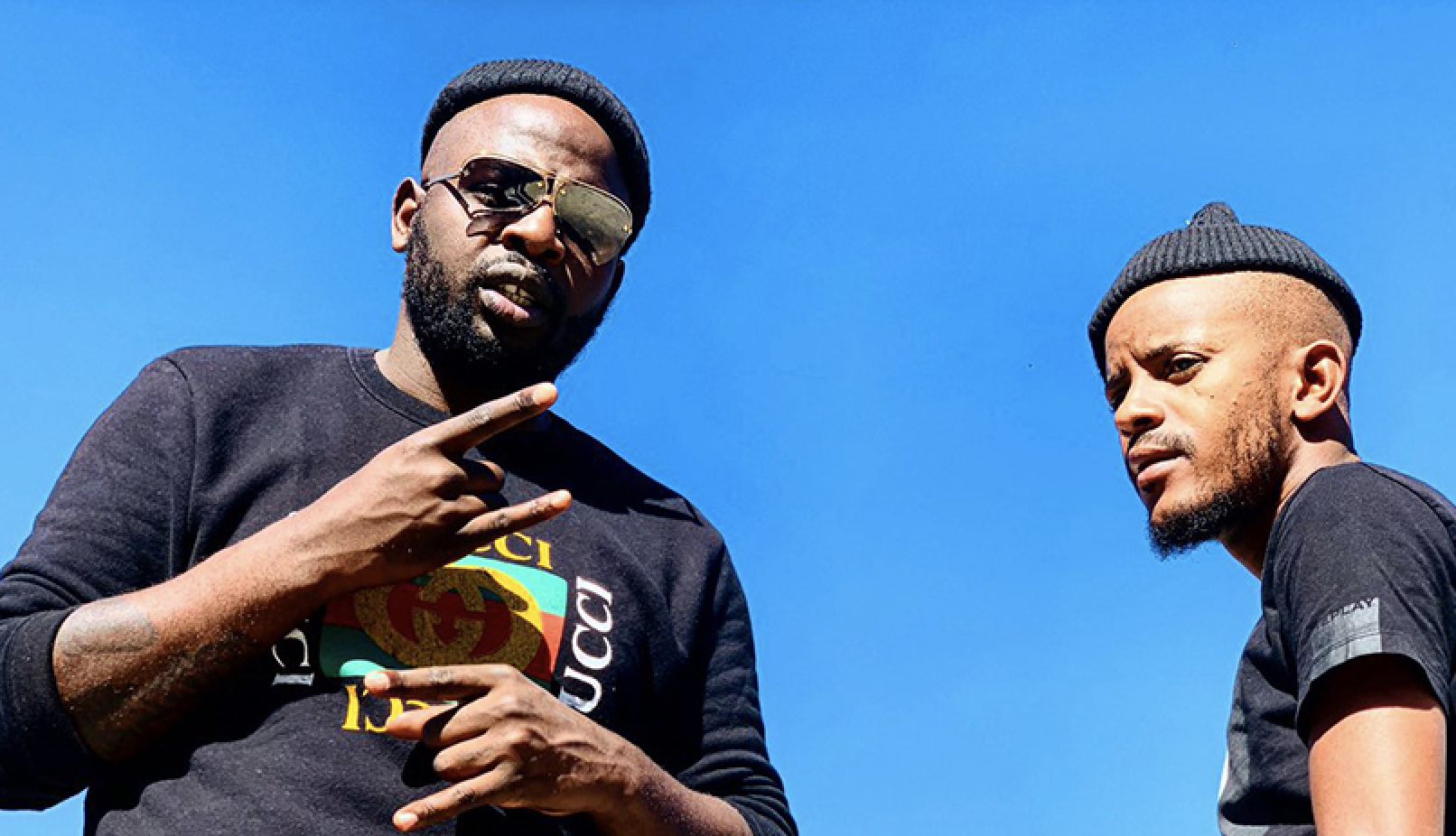 Amapiano is a genre born in Pretoria around 2015, although its origins are much debated. Around 2018, the style quickly conquered South Africa with bands like JazziDisciples, MFR Souls or singers like Sun El-Musician. Two years later, we even find traces of the style in some Ghanaian (“Soweto Blues” by Juls) or Nigerian hits (“Of Lala” by Mayorkun). DJ Maphorisa and Kabza De Small, the self-proclaimed Scorpion Kings, are at the forefront of this sound close to Gqom and House, systematically incorporating melodies and improvisations from keyboards.

Hyper productive, the two producers have just unveiled Once Upon A Time In Lockdown, their fourth album in 8 months without including their countless solo releases. The project brings together 15 tracks and more than 20 featurings, including regulars from the circle of the two DJs (the gqom queen Busiswa or the Zimbabwean ShaSha), and lesser-known signatures from DJ Maphorisa’s BlaqBoy Music label (Howard, Bontle Smith…). The sound of the album is the one we know from the duo, but evolves progressively from track to track. The first half of the album is luminous and light (“Phumelela”, “iNtombi”), reminiscent of a joyful and feel-good house very present in the South African music scene. The second half of the project takes a Gqom turn with darker and more aggressive sounds, intended to be played on the streets or in the frantic driving mzansi taxis (“AmaBBW”, “Mdantso”, “Suka”). One will also note a will of opening and novelty on tracks like “Ngibambe” which develops on a guitar loop or “Want to love you”, featuring rapper Tshego. Despite its catastrophic consequences on the music industry, the lockdown finally seems to be a source of inspiration for some artists, for the pleasure of our ears.