African Rhythms 1970‑1982, the complete compilation of the group Oneness of Juju 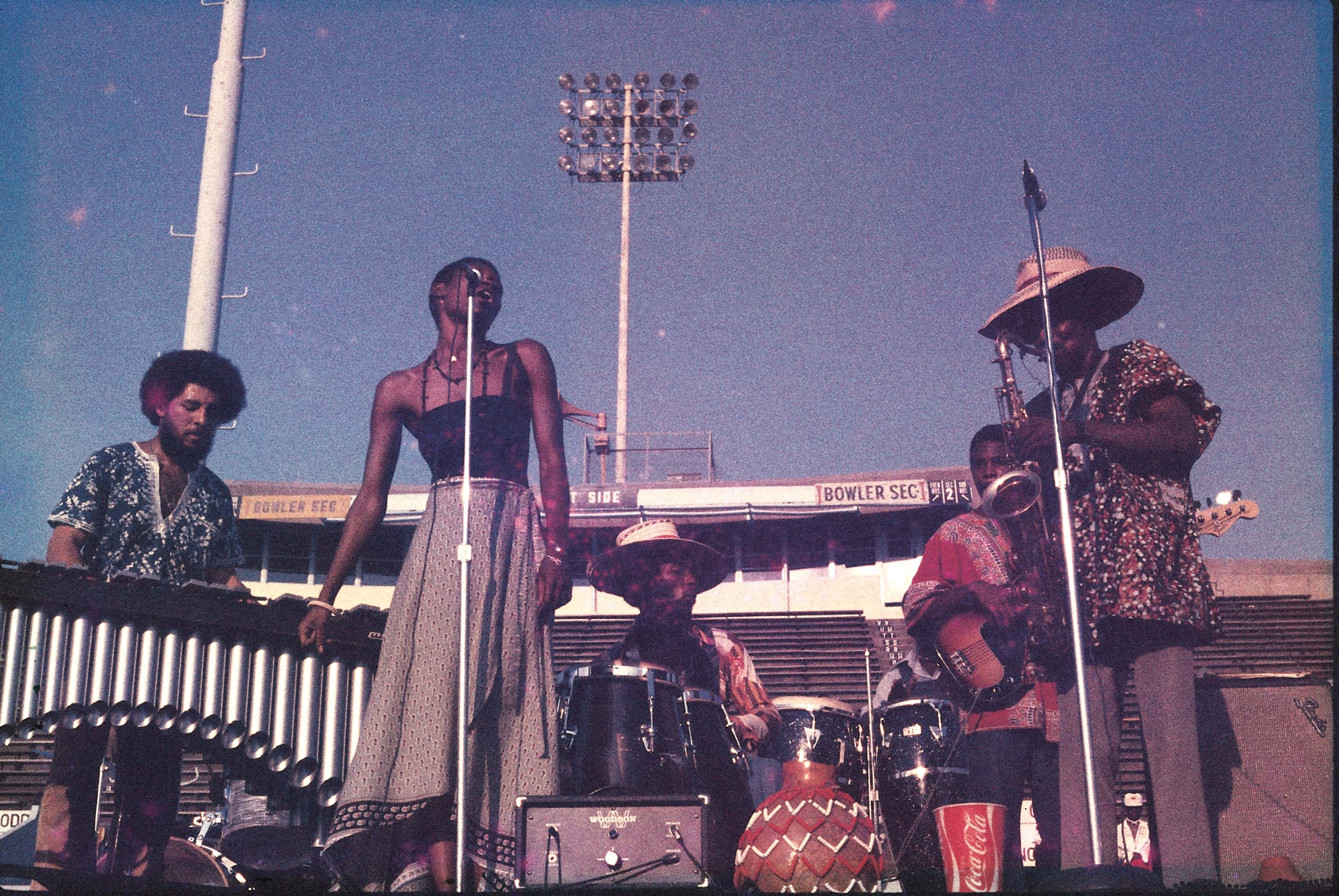 Including their biggest crossover international hit, ‘Every Way But Loose’

After becoming a master in the reissue of records of the past, the label Strut Records inaugurates a new partnership with the mythical independent label Black Fire. An alliance that starts off strong, with the release of a definitive compilation dedicated to the cult band Oneness of Juju, led by Plunky J. Branch, in a completely remastered version with some unreleased material.

Founded in San Francisco in 1971 by saxophonist James “Plunky” Branch, the group Juju laid the foundations of its militant and festive music, which is full of African references. The band leader renamed his group “Oneness of Juju” in the mid-70s with the arrival of another group of musicians and singers including singer Jacqueline Holoman, aka Lady Eka-Eté. The group made a breakthrough with their album African Rhythms, released in 1975 on the Black Fire Music label. A success that would propel the Oneness to the forefront of the international scene and make them famous.

African Rhythms 1970-1982 retraces the career of this explosive group, through sixteen-tracks of afro-jazz mixes with funk, blues, soul and the polyrhythms of the Brazilian batucada. 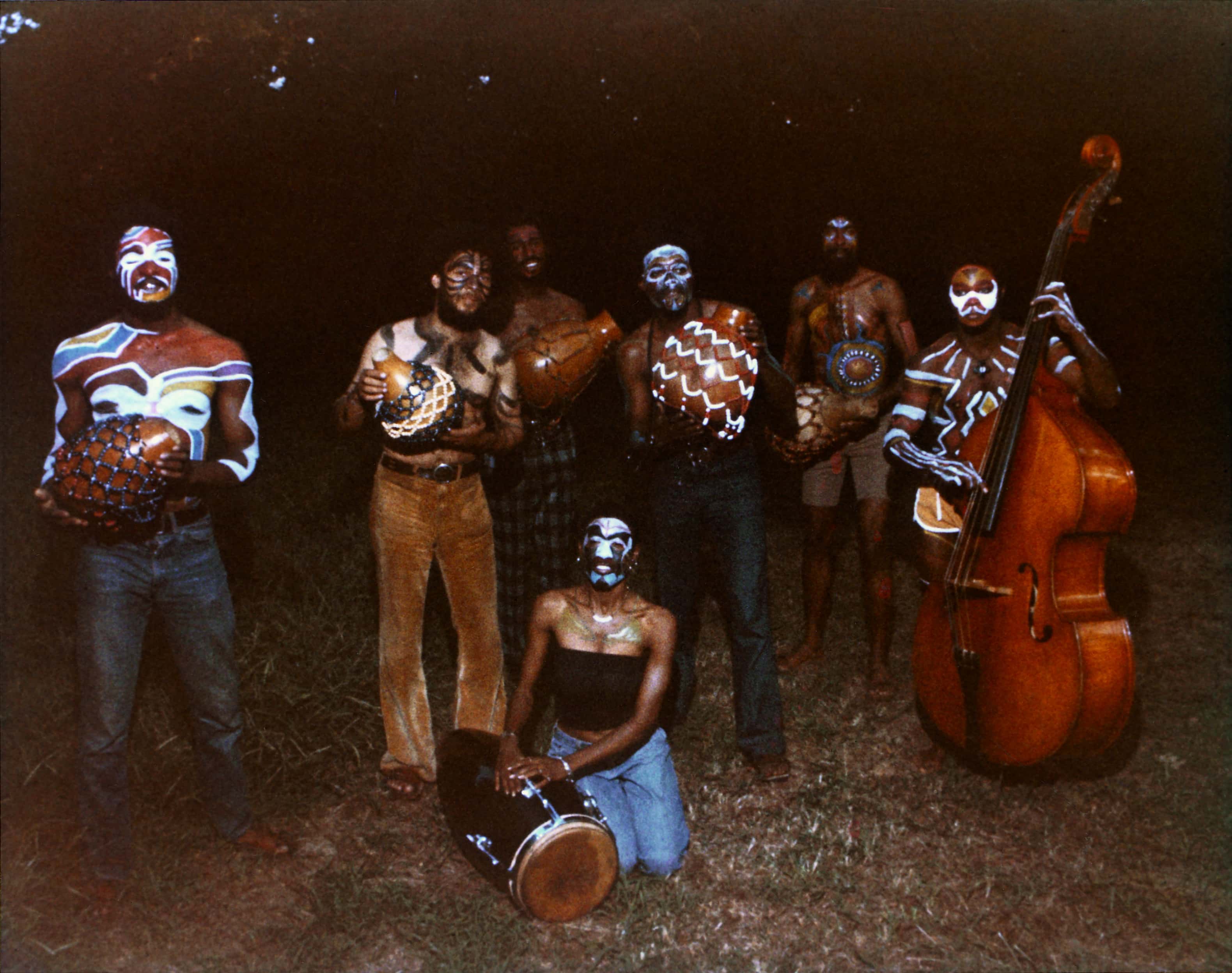