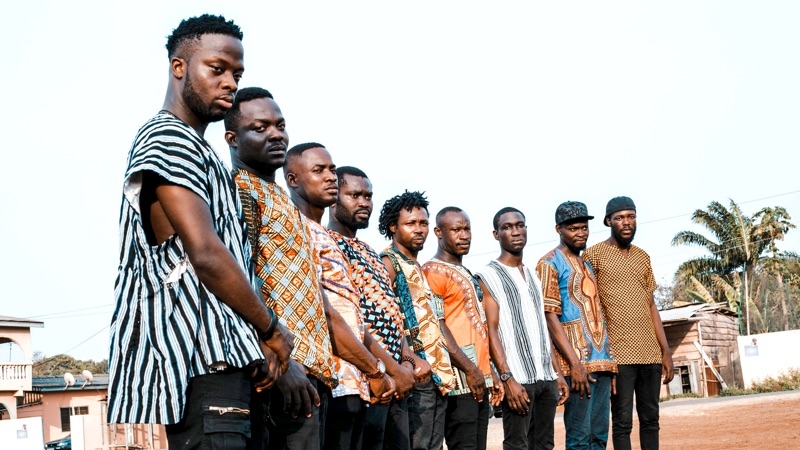 The young band Santrofi is composed of eight musicians and led by bassist and producer Emmanuel Ofori. Armed with trombone, guitar, drums, and keyboards, they made everyone dance with their sensual cocktail of Highlife, Caribbean styles and Nigerian Afrobeat throughout their European tour. They are claiming a new era of Highlife, the historical starting point of modern African music in their new project.

The group’s debut album, Alewa, is a blend of Highlife roots and contemporary Ghanaian musical culture. Composed, produced and recorded in Ghana, this album is a call to racial diversity. The title also refers to a popular black and white striped candy popular in Ghana. 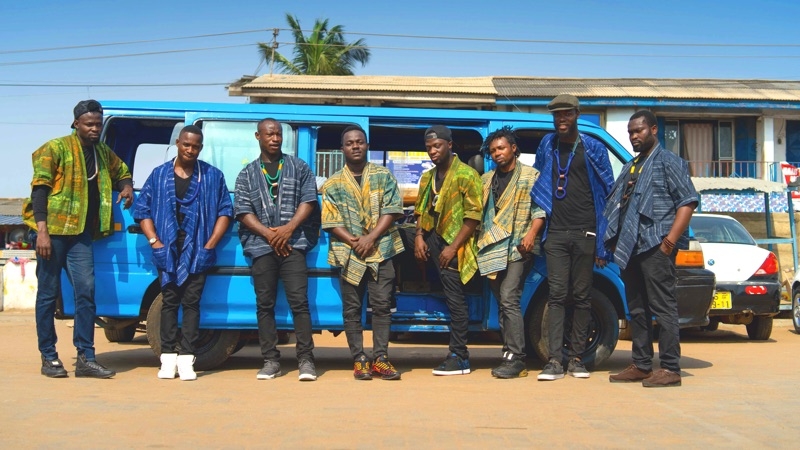