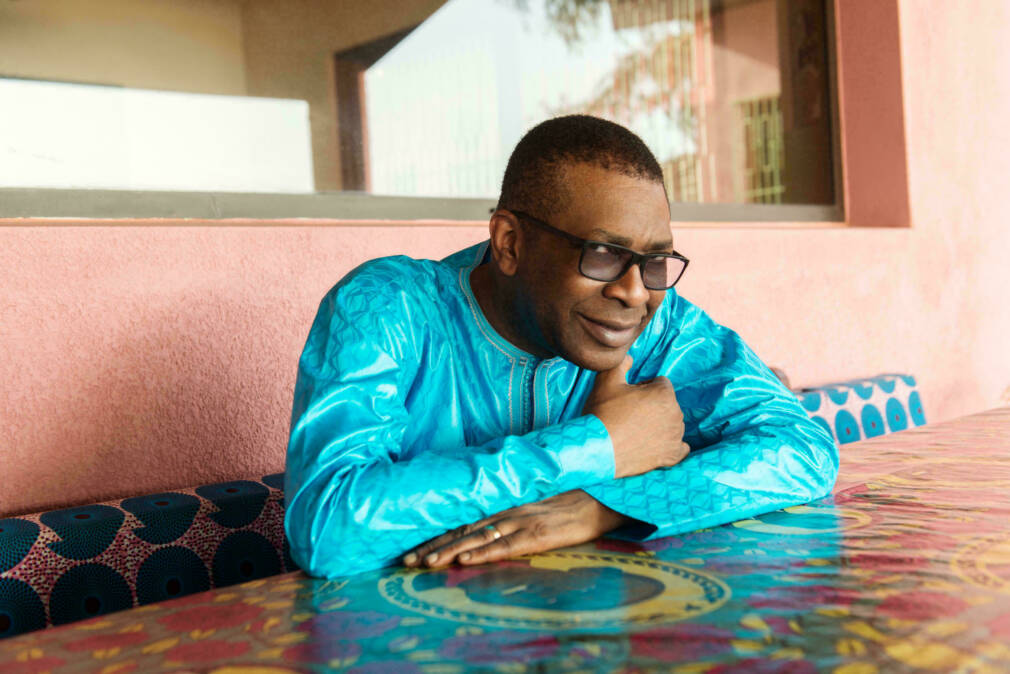 The Senegalese music ambassador is set to return in November, two years after the release of his last album.

At 62, and despite his already legendary status, Youssou N’Dour’s continues to have an active role in contemporary African music. In 2019, the prince of mbalax released History and appeared on the eponymous single from Twice As Tall a year later, the second album by the Nigerian star Burna Boy. The singer and songwriter still has a lot to sing about and has just revealed that he has signed for a new album with Universal Music Africa, based in Abidjan in Ivory Coast. November 12 has been announced as the release date.

Dive into Youssou N’Dour’s resounding career in our documentary series Paris c’est l’Afrique. The second episode, which can be seen below, focuses on the Senegalese-Parisian scene of the late 1980s, when mbalax exploded, largely thanks to N’Dour.