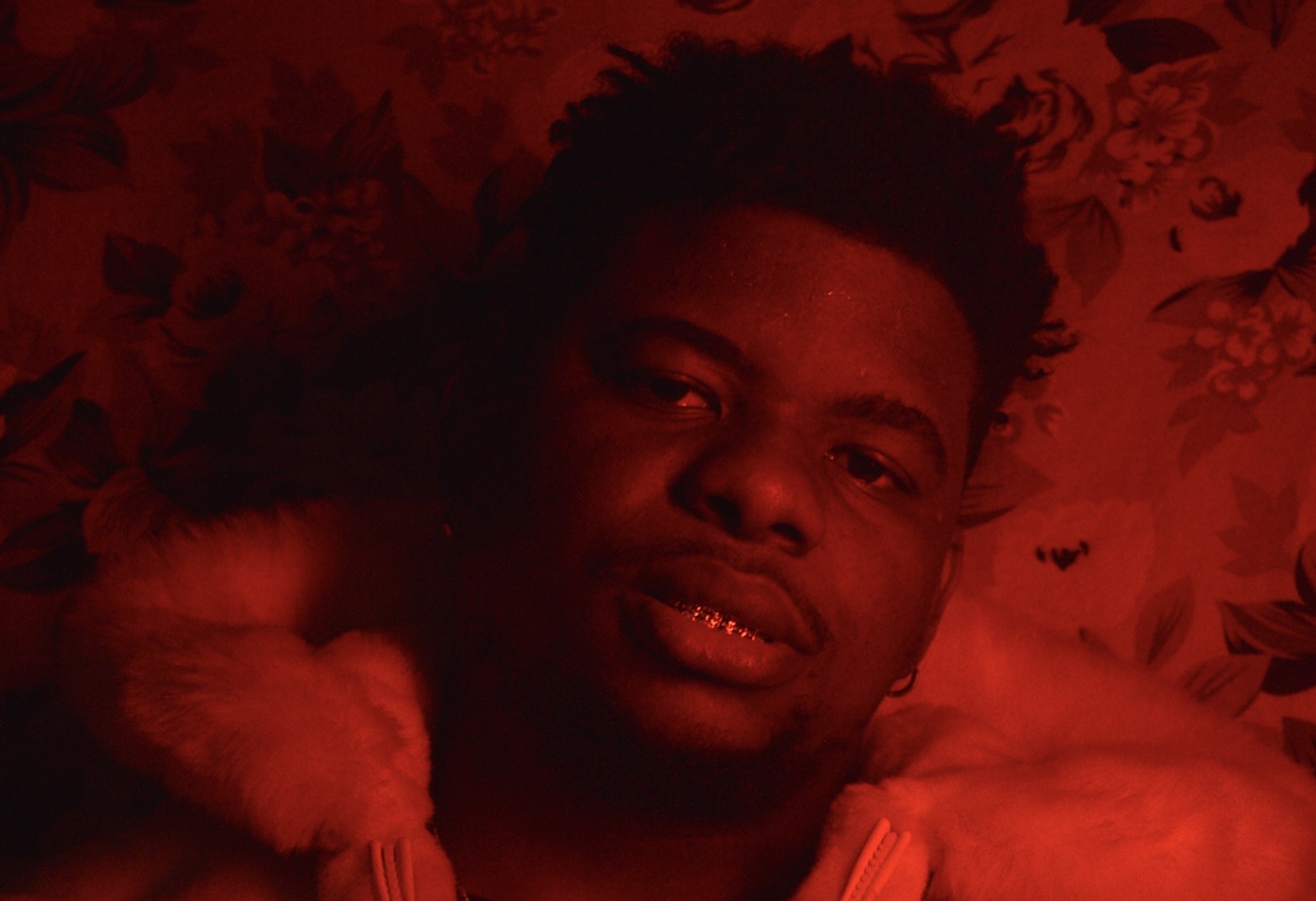 The Port Harcourt rapper proves on this wacky single that Nigeria is definitely a land of rap.

Born Johnson Tambari Kienka, Kiienka is a rapper and sound engineer from Port Harcourt who has been developing his sound mainly on Soundcloud since 2017. The artist’s style is in line with the codes of the platform, renowned for the American wave of “Soundcloud rappers” who blossomed with their dreamy and autotuned tracks. Close to this movement in his sonorities, Kiienka is above all part of the new generation of Nigerian rappers who identify with Atlanta trap as well as with the current Afrobeats stars. The artist has indeed collaborated with many pioneers of this scene (Blaqbonez, PsychoYP, Ogranya), notably on his latest EP “Star”, released in January in collaboration with the rapper Veen.

‘In the Ends’ is a purely rap track that gives us a glimpse of his upcoming EP Spaceman 2.0, scheduled for May 8th. We can strongly feel Kiienka’s American influences like Playboi Carti or Migos in the track’s sound. “The mixtape is a blend of the hip hop/rnb modern day sound with vocal melodies that are out of this world“, the artist explains. “4 tracks on Spaceman 2.0 were produced by myself. There is nothing like that in Africa and it changes everything for me“. An ambition we hope to see fulfilled on May 8th, although the single is already very promising.

You can stream ‘In the Ends’ in our playlist Songs of the Week on Spotify and Deezer.