Chronicling the re‑emergence of Runtown 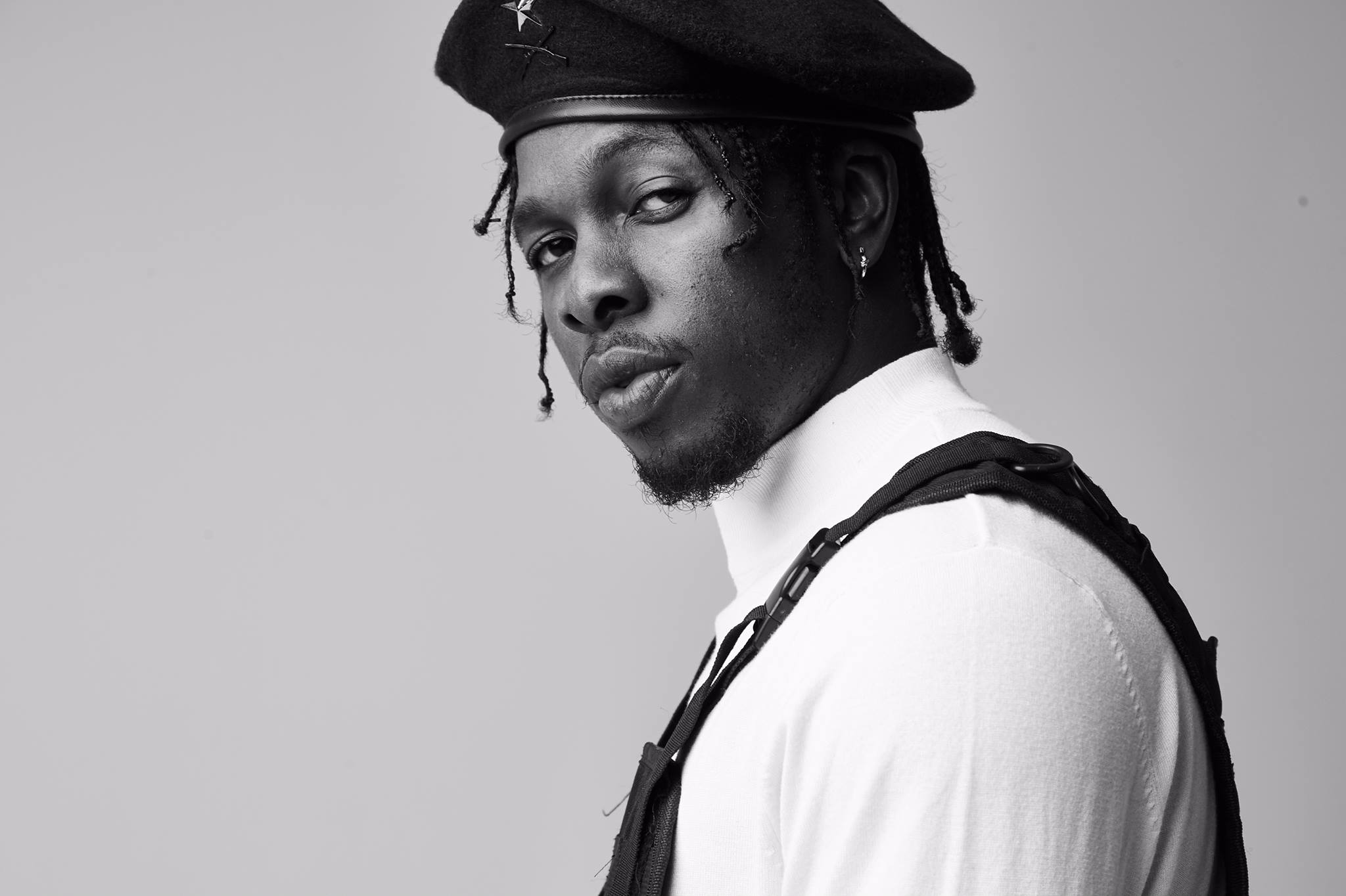 ‘Runtown will, in these songs, showcase the reach of his versatility, his willingness to embrace other cultures as he has done many times in the past.’

Runtown’s charm isn’t easily discernible. Unlike many of his contemporaries, his devoid is weaned of ebullience. The music he made early in his career too, wasn’t instantly recognizable; although, later on, he would begin to make music that was patterned to play on the strength of his vocals and generally laid back vibe.

In 2015, after the Enugu-born afrobeats star put out the Davido-assisted ‘Gallardo’, he became one of the most sought-after Nigerian acts. He would go on to end the year – after a successful stream of follow-up singles and collaborations – with the release of his critically acclaimed debut album Ghetto University. By this time he was signed to Eric Many Records. A mutually beneficial deal they had, with Runtown as one of the hotter artistes on the continent, he (unquestionably) made good money for the Ukwudili Umenyiora-owned label.

What would then lead to the dog chase of Runtown across the country and the world? The dirty politics of frustration which included the threat of the release of a sex tape, amongst many other things. It was then, the latest version in a storied event across the industry: artiste gets signed, artiste does well, artiste release a project, problems arise from within the label; artiste seeks to leave; artiste isn’t allowed to.

In an exposé feature on Runtown, Joey Akan wrote that Runtown disclosed the offensive nature of his legal team’s plan to him, the dogged way they fought for Runtown’s freedom. They had launched petitions in cities like Lagos, Abuja and New York. Eventually, Mr. Ukwudili was contained; he signed a legal agreement promising to stay clear of Douglas Jack Agu, otherwise known as Runtown.

While this public legal war was going on, Runtown’s musical output was understandably minimal – he attributes some of this to his health, as he was advised by his doctors to rest.

The Nigerian demography of music lovers has created an imperfect way in ensuring the relevance of musicians who create music for their consumption. Consistency is the currency of relevance and while in 2018 Runtown didn’t have this, the music he creates and the people it is created for ensures that he wouldn’t have to boast the juggernaut nature of an Olamide, or a Davido for instance.

Runtown’s music isn’t all inclusive but his impressive number of fans make sure the good word is spread. Like participators in his life as a human being and not just a musician, they give him ample time, recognizing that the music when it comes, will be worth the wait. 2019 makes it four years that they’ve had to wait for a body of work from Runtown. It’s coming, the man has confirmed by sharing a six-track set for an EP.

He’s maintained buzz for Afrobeats and Stadiums (the title of the forthcoming project) with his unique sound which ticks his fan base’s desire for variety. Runtown is not a niche artiste; instead, he sings based on his inspiration and this, as we know, fluctuates between genres. 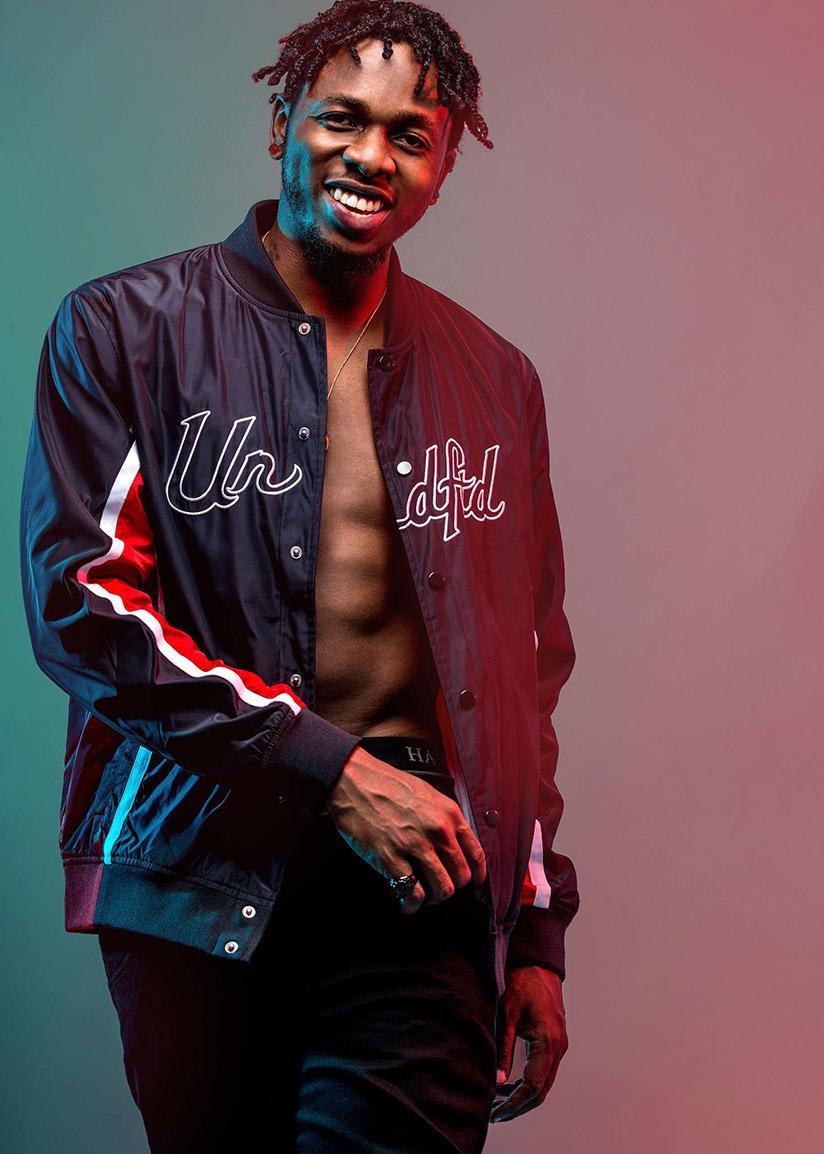 In tune to the ‘Afrobeats and Stadiums’ title, Runtown has been an active participant in the exportation of afrobeats to other markets. He has reportedly worked with Rihanna as a songwriter. It is a profession he says he has had before he even became Runtown the artiste. As one who started off with rap as his preferred medium of expression, he must have – no doubt – studied the greats in the genre, learned the trademark verbal technicality that came with being considered a top tier rapper. His latest single with Nasty C is one which flexes this technical brilliance.

‘No Permission’ is the second song which features both Runtown and Nasty C on a song. ‘Said’, when it was released as an unofficial remix featured the Nigerian on hook and chorus duties. Turning in a verse at the closing minutes, the song went on to become a continental hit; everyone from Johannesburg to Lagos to Nairobi had the song on their lips. More than anything else, the song demonstrated Runtown’s versatility: the most effective tool he has used in maintaining his fan base even in the drought of music, through his tumultuous 2018 where Eric Many Records threatened to frustrate the life of him.

His forthcoming project – the first under his SoundGod Music label imprint – will feature six songs and Runtown will, in these songs, showcase the reach of his versatility, his willingness to embrace other cultures as he has done many times in the past. In a way, the project will mirror the vision Wizkid had with his Sounds from the Other Side album.

“We are trying to take afrobeats to the real arenas of the world. You see how artists like The Weeknd are doing it in big arenas? Afrobeats deserve that kind of energy. So I am recording this project which will contain music for the world, but also music for my people. We have found that balance in the music and we’re about to drop the project on that wave.” – Runtown

Runtown has endured tough times. It is rare for an artiste of his generation to have a sophomore project four years removed from his first and still, boast of his standing. But Runtown isn’t common, neither in artistry or personality: his music and person are far too removed in the sense that even when he isn’t the most influential artiste, his music is protestant in its eagerness to shatter restrictions.

Going by the variety of music he’s made since 2015, it is safe to say Runtown is sure to turn in a fire project and when that happens, he would have taken the first step in his new journey, one all his fans will be pleased to partake with him.