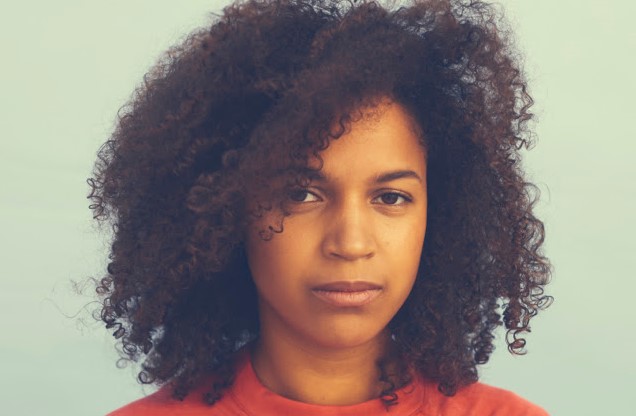 The British singer teams up with Dutch producer Duke Hugh on Global Sounds, a new compilation from Boomerang Records.

The Dutch producer Duke Hugh and London-based singer-songwriter Bryony Jarman-Pinto have joined forces on a new single, “Say No More,” a mix of jazz and soul. Jarman-Pinto explains: “It’s a sensual song. It’s about embracing and comfort, and belonging. The lyrics are highlighting how much we as humans need physical connection and the emotional response to that.“

This is an excerpt from Boomerang Records’ new compilation Global Sounds, which features several artists around the world, such as Burland, Footshooter, K.O.G., Sir Cleveland Watkiss, Yazmin Lacey and Afronaut Zu, situated at the crossroads between jazz, broken beat and electronic music.

Global Sounds will be released in August, via Boomerang Records.

Listen to “Say No More” in our Songs of the Week playlist on Spotify and Deezer.

Obongjayar drops cinematic video for “Message In A Hammer”
News