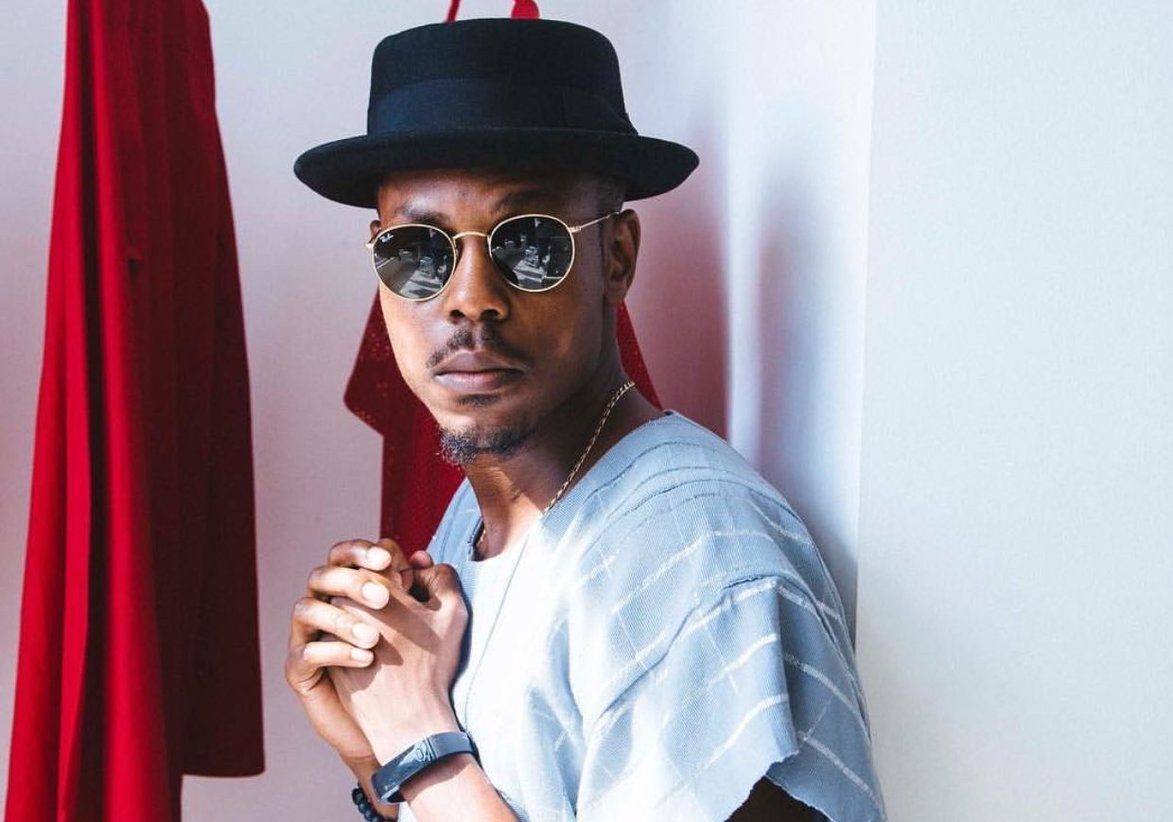 “Savage,” off Show Dem Camp’s “Clone Wars 4.” Who else could finish a song with such shattering finesse as Ladipoe? His trademark delivery which settles comfortably in the middle of conversational pace and laid back rapping comes to the fore. He ends his verse with a gauntlet thrown to the floor, anyone who dares pick it should deliver a better verse: “I’m like Hov on the Blackout, what more can I say? I’m a savage!”

With the exception of his 2018 project Talk About Poe (TAP), Ladipoe’s catalogue of feature verses has become the domineering achievement of his career.

“Victoria Island of Broken Dreams,” widely considered by many to be his “moment” came last place, but only in order of the verses. In quality, Ladipoe is a strong contender alongside Tec for verse of the song. The drums and ominous keys which dominate the production is very much alive as a sparring partner for Poe’s bars (“my mother used to say the gunshots are fireworks”). His knack for wordplay is displayed in the bars “elected to speak the truth but the ballot box is missing” and “my state loves corruption and the country plays the father.” Overall, there’s a fine mix of storytelling, grit, punchline and introspection, all of which are sharpened tools in Ladipoe’s arsenal.

He’s cited Phonte, Lupe Fiasco, Elzhi and Nas as influences, all emcees known for their unknotting of complex ideas in their songs. “Chardonnay Music,” off Falz’s Stories That Touch album features Chyn and Poe. The former delivers a verse which drips with so much class, peculiarly fitting as it plays to the suaveness of Chyn’s demeanour. Ladipoe however, before telling of the oft hilarity of a relationship (“and I gotta slow it down so my babe can do her makeup”) paints Lagos with his opening bars, a masterclass on world building: “How far with Lagos on a Monday?/Traffic is as bad as the news on the front page/ And judging by my salary I might as well be unpaid/ My boss has audacity to call me on a Sunday, be like say e chop craze…” His flow, calmly steered dips in and out of pockets in the Spax beat. His tonal accentuation varies with each bar. It’s like a vehicle filled with tourists which slows down at designated spots so the passengers can pick details of the life outside and Ladipoe is the grey-haired driver with quips and an astounding knowledge of the city.

LIFELINES – the tag he’s given his style of rapping. Among being a “source of salvation in a crisis,” the dictionary also gives its meaning as an engineering related word to be a “system or structure of vital importance to a community.” On MI’s “All Falls Down,” he raps about being sick of punchlines. Usually, a tag doesn’t justify itself but the purpose with which Ladipoe approaches every verse shows his ability and, more importantly, what is like a secret mission to covet more students to his style. Instead of the archetype energy with which most rappers approach beats, they could learn one or two things from Poe. There are many rap songs which suffer from a poverty of dexterity in delivery. Many songs that maybe, could have achieved classic status if they had sought to deliver Lifelines instead of hard-hitting punchlines. Another aspect of the skill is the eye for a spectacular opener. Alongside Tec, Ladipoe has earned the prestigious title of a master of the one-liner. Unlike the brick building technique of rappers like Ghost and MI, (they carefully prepare the listener for a shift in perspective) Poe and Tec only have to pen that one line which puts the rest of the verse in perspective.

Here are some of Ladipoe’s openers:

It’s a knowledge as old as literature – the opener. Writers labor over the first sentence with agonizing effort, recognizing that the first, if good enough, will rub off on the others, set a high bar. Ladipoe is more than a rapper in that sense. Like his contemporary Boogey, his writing shines in the act and art of rapping.

Talk About Poe features ten songs that don’t have ‘heavy’ themes. Each song deals with a trope but it is the man’s writing which separates him a great deal from the rest. Like he revealed in a Loose Talk podcast, the delay for the debut album was as a result of his studying, his understanding of how to make music not just to write verse. Ladipoe wanted to get substantial knowledge on how to navigate Lagos as a citizen first, then as a musician hoping to show its madness and dazzle in his music.

The dearly departed Prodigy (whom Poe shouted out at Savage) has a couple of classic first lines but it is Survival of the Fittest which takes the prize with its chilling opener: there’s a war going on outside, no one is safe from. These words, if perused further, reveal a belief in the supremacy of skill. Feel free to call it a reach but Prodigy seemingly tells us that there’s madness outside, and even though you’ll react to that, his verses will lock you in, in the world he’s built. Ladipoe’s Lifelines go about with setting a boisterous environment, recognizing that the best stories do not happen in a vacuum. He doesn’t have too much going on however, it’s just the perfect dose.