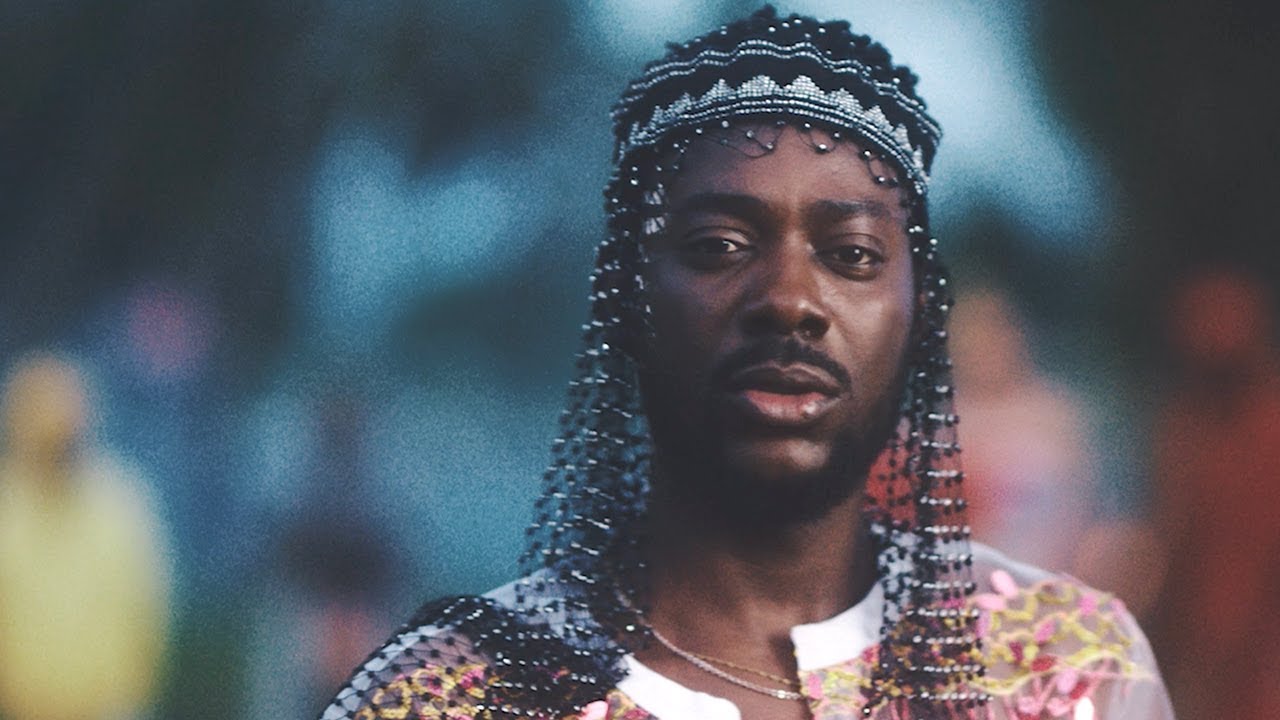 Where he sings of the deliriously happy feeling of being in love, particularly when its participants are young.

Adekunle Gold has always been the regular guy: his music, alongside colleague’s Mr. Eazi, has thread along the lines of realism in the pursuit of all things romantic.

While his previous release was dreamy, the Sess-produced “Before You Wake Up” was a precursor of his inclination to flit between genres and sounds. A move away from his typical traditonal-folksy sound, it was urban, and it was Afro-Pop centered. On his latest release “Young Love”, he continues in that fashion.

On the still Sess-produced “Young Love”, Adekunle Gold sings of the deliriously happy feeling of being in love, particularly when its participants are young; the love too. It is now common knowledge, a tool piece in pop culture’s inventory, that Adekunle Gold is married to the beautiful songstress Simi, and they have several love-inspired records to go with it.

“Young Love” is idyllic, and Adekunle Gold’s slightly auto-tuned vocals portray the feeling in the air. It is in the mood, too, has he announced the coming of an album –  (for now, it goes by the title ‘Afro Pop Vol. 1) his third body of work after the critically-acclaimed “Gold” and the Grammys-considered “About 19”.

On Twitter, the singer-songwriter shared the news by saying, “Pay attention to my Project. It’s coming soon.”

Adekunle Gold announces new album Catch Me If You Can
News