ZZK Records artist King Coya unveils visuals for “E-Chango”, a kind of funk-carnavalito that tells the story of a character who migrates from the northwest of Argentina to Buenos Aires in search of a new life, while a teenage Youtuber’s melodic sampling describes local idioms with her distinctive slang and accent. “I was looking for videos about the Jujuy accent and this girl showed up. I knew straight away she had to be part of a song, the musicality was already there,” says Gaby Kerpel about this track that makes us reflect on folklore music and identity in the internet age.

This song is from King Coya’s last album called Tierra de King Coya (Land of King Coya) – a land where rhythms such asthe wayno and instruments from the Andes like the ronroco andtarka, are digitally inter-twined with the ritual of dance and celebration. 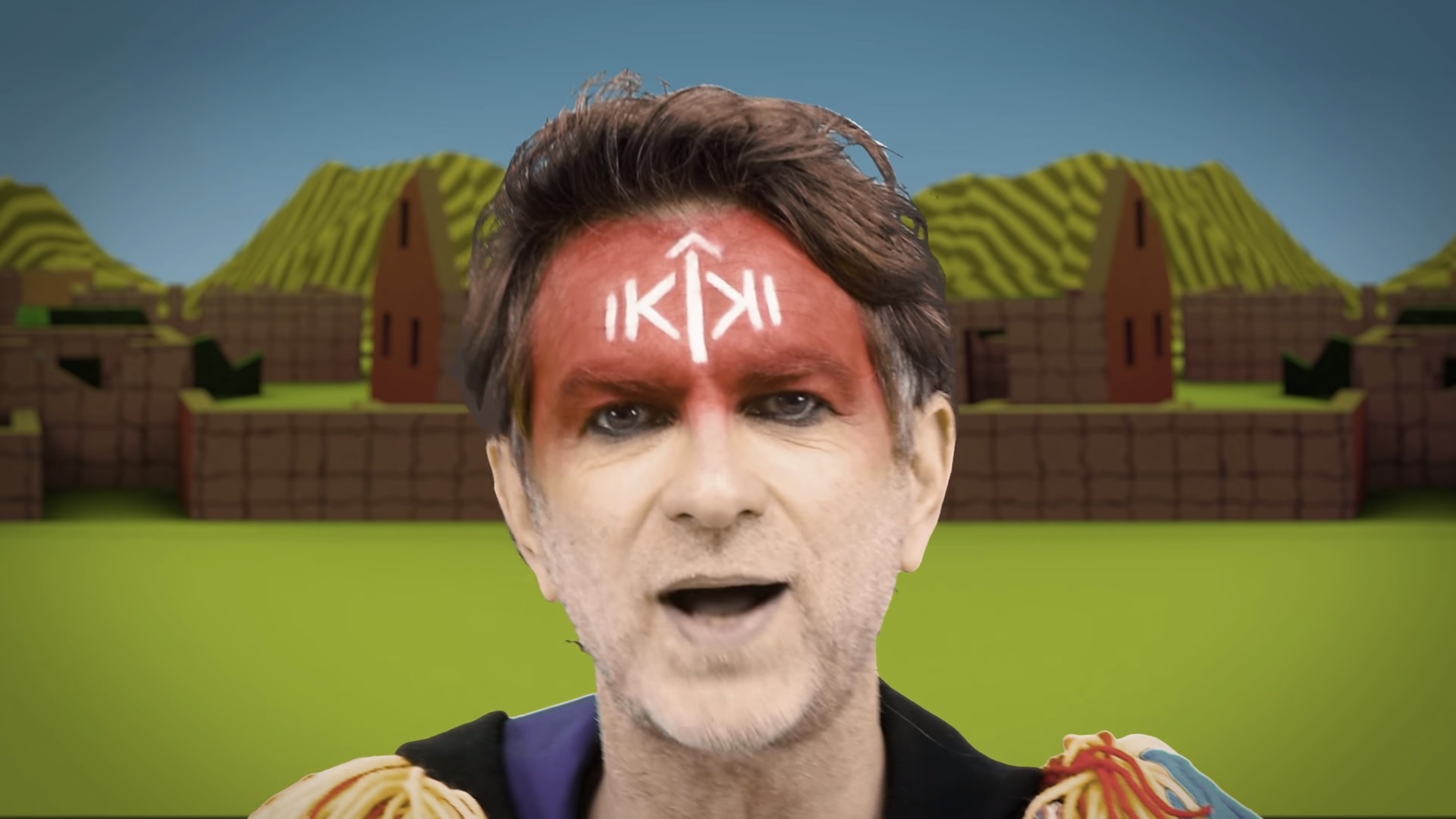