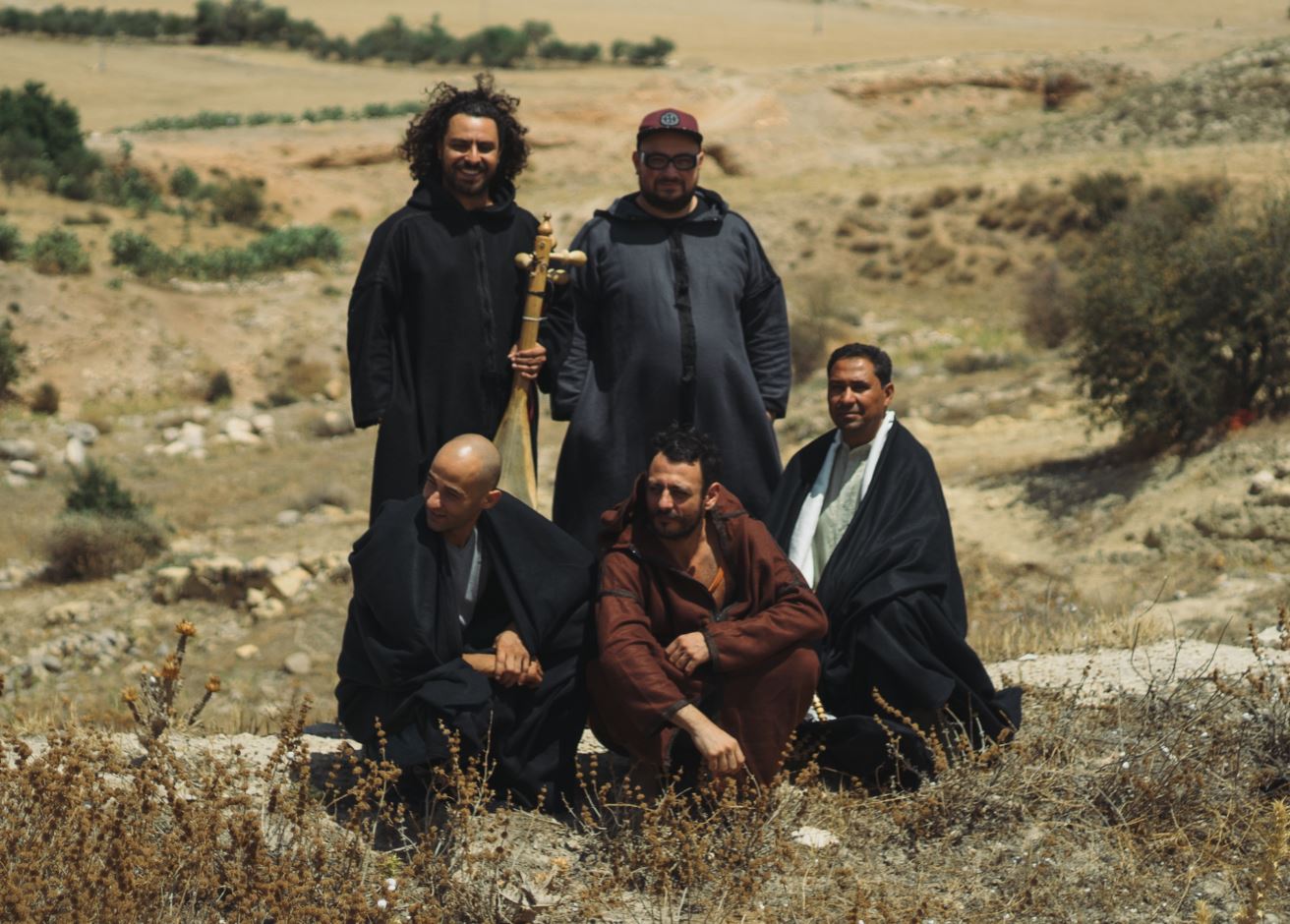 Bargou is a forgotten place lying between the mountains of northwest Tunisia and the Algerian border. The valley and the isolated village has developed its own culture that had never been documented until Nidhal Yahyaoui began the task. Born in the valley, the singer grew up hearing his parents and family sing the songs that belong to the region, and he was determined that the music and traditions shouldn’t slip away into obscurity.

Nidhal decided to persist these traditions through modern music, combining funky Moog synthesizer and modern drum machines with traditional gasba reed, zokra pipe, and bendir string instruments. In the words of Sofyan Ben Youssef (synthesizer, musical director) for Bandcamp Daily, “World music is changing […] In the information era, the boundaries between countries and cultures are disappearing, so this old ‘world music’ concept is also disappearing slowly”.

“Born in the Tunisian village of Bargou, singer Nidhal Yahyaoui began collecting songs from his region over a decade ago … Bargou 08’s Targ album is more than a document though, managing much like Shirley Collins’s Lodestar to be a conduit for a latent cultural identity while pushing it forward into the 21st century … This is no dry album of ancient tales and folkloric songs collected and documented scientifically, this is party music that could go up against the lauded contemporary wedding grooves of Islam Chipsy or Omar Souleyman.” The Wire

“Singer Nidhal Yahyaoui grew up here, listening to the local songs which now provide the music for an intriguing and original north African folk-rock album in which he matches local instruments including the oud-like wtar and gasba flute against synthesisers and percussion.” The Guardian 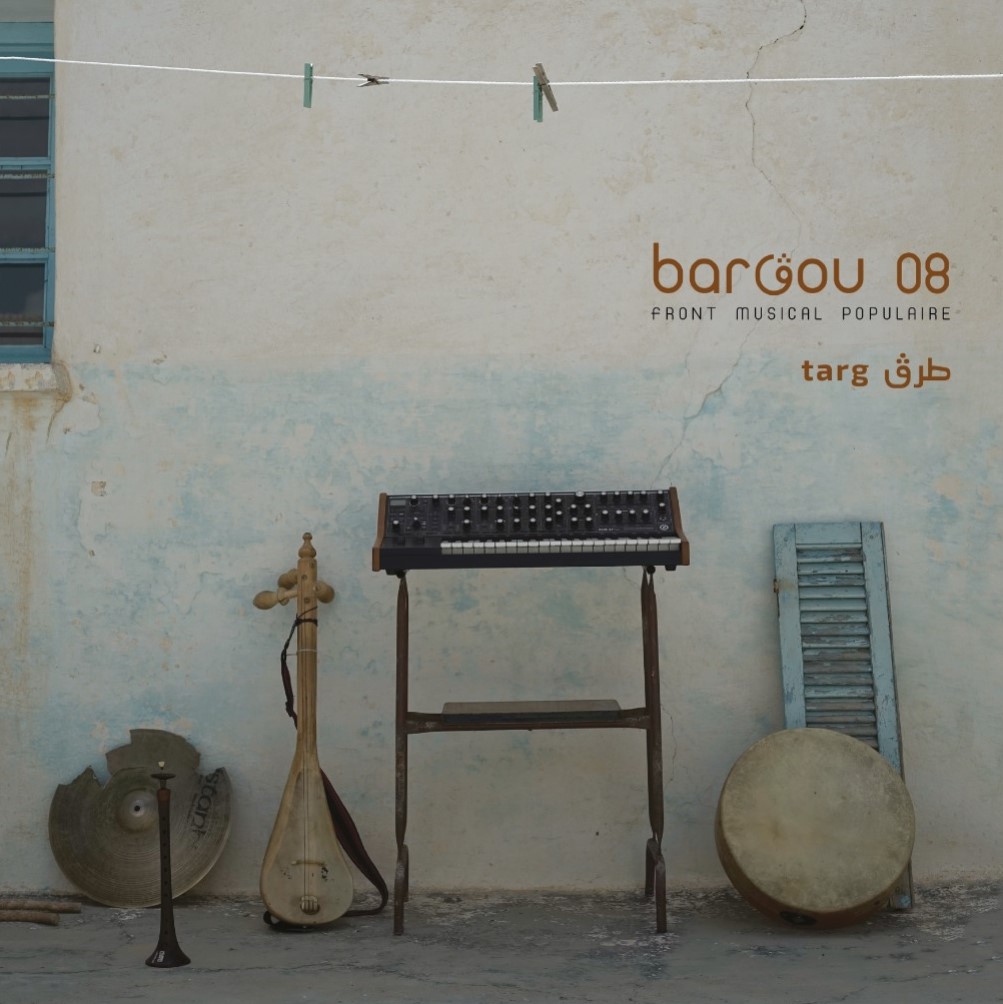