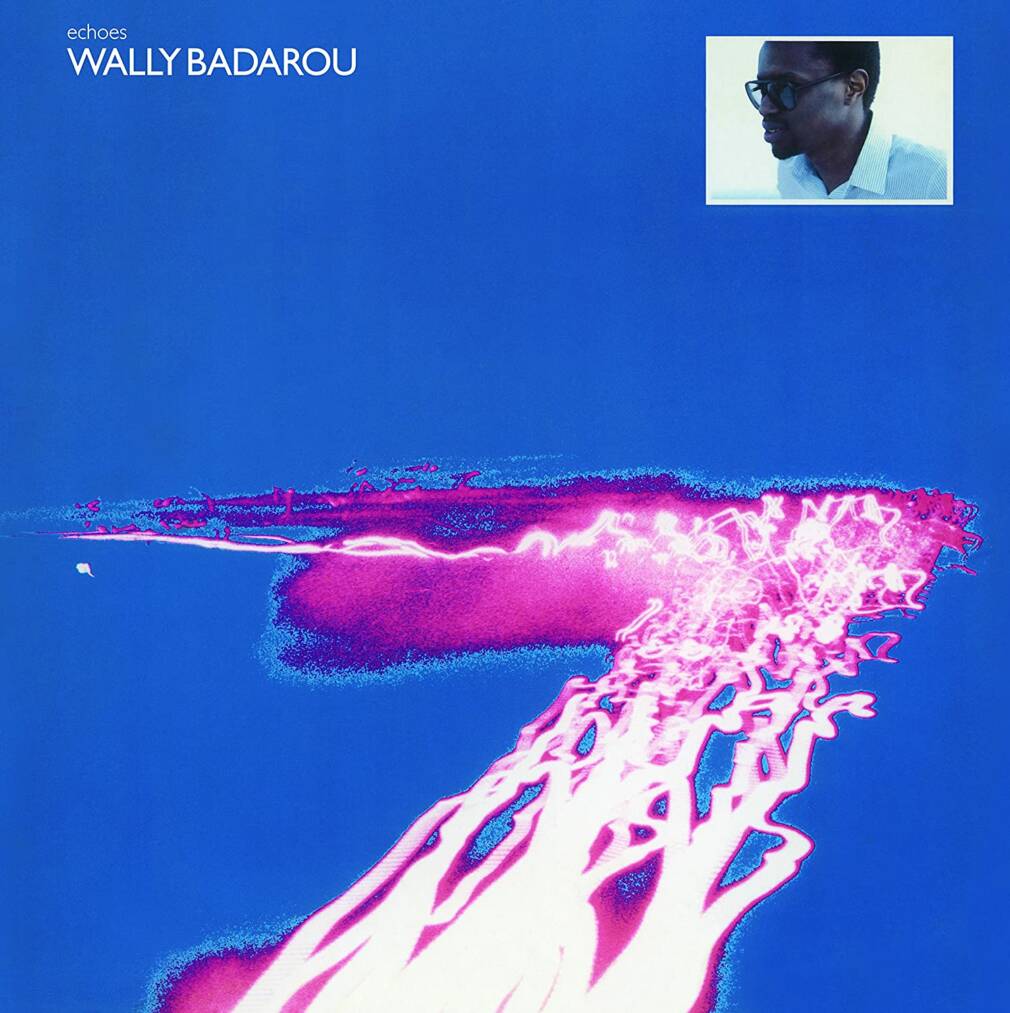 The prolific studio musician, producer and songwriter has inspired and collaborated with multiple generations of artists, from Fela Kuti to Massive Attack. We dive into the French born Badarou’s most well known 1984 classic Echoes for a closer look at the sounds of Wally’s world.

Wally Badarou is a French born musician with ancestry in Benin, West Africa. His work as a producer, keyboardist and with the synthesizer was massively influential to some of the 70s and 80s most important stars, and his solo work has been re-imagined by modern creatives who discovered his genius. His smooth sounds and unique technique allowed for a wide variety of genres and artists to take inspiration from the many elements of his work in each of his roles.

On Wally’s 1984 cult classic Echoes we hear the concentrated resonance that Wally imbued on his colleagues and counterparts over his career. The ambiance is wavy and dreamlike, leaning heavily on the synth, and bringing in surprising melodies and rhythms for the neo-pop/new age aesthetic. Tracks include the super funky, deep-house “Chief Inspector”, “Mambo” (sampled by Massive Attack on “Daydreaming” off their Blue Lines album), and the highlife inspired “Hi-Life” music.

“The beauty in music – instrumental music especially – is, there is no limit in how it can be interpreted,” Wally explained to Vinyl Factory when speaking about Echoes. “It can be quite flattering to realize Echoes is being viewed as a classic, whatever genre fans believe it belongs to. My gut feeling is, it belongs to none, and never pretended to belong to – nor pioneer – any. The primary motivations were never to set a cornerstone in forthcoming dance, acid, cool, Balearic or the likes. As with the rest of my instrumental work, it had more to do with a soundtrack of an imaginary movie really.”