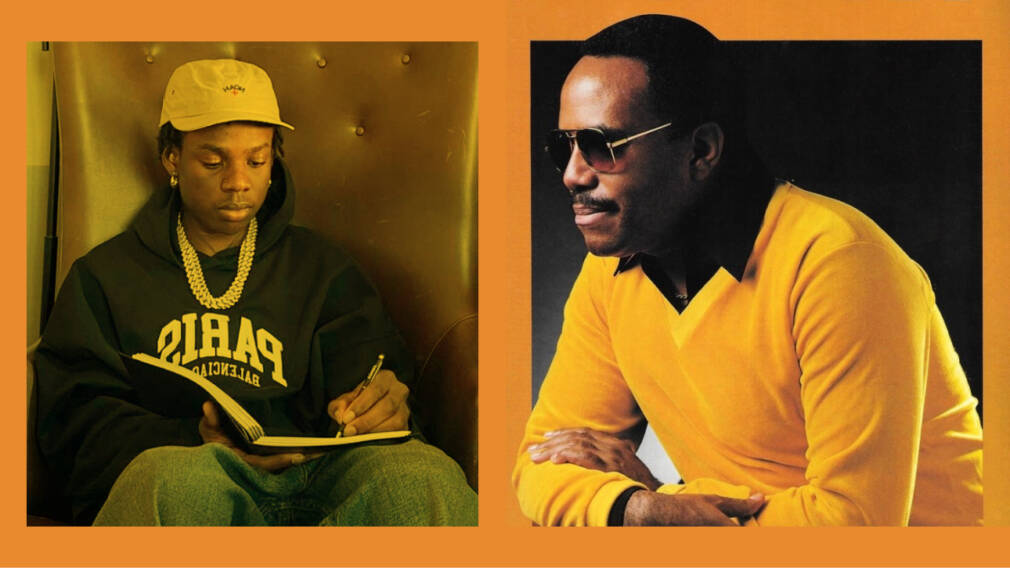 The trap inspired track from Nigeria’s most exciting superstar finds its roots in a 20th century American jazz innovator.

Rema’s “Alien” released in June 2020 is a one of the artist’s trappiest up-tempo ballads. Soaked in auto-tune, 808s, ad-libs and mumble rap refrains, the track is decidedly modern. Nonetheless the sweet melody that carries the tune throughout was released over 45 years earlier, in 1974 by American jazz musician Lonnie Linston Smith. The track in question is called “A Garden of Peace”, a slow meditative piano medley that’s sweet and melancholy. It appears on the album Dreams of Tomorrow, released on the Doctor Jazz label, is an array of smooth jazz, funk, and r&b, the album closer in question uncharacteristically ethereal and instrumental.

The sample is taken from 1:06 “A Garden of Peace” when the main motif rises an octave and appears throughout “Alien”. The same sample also famously appears in Jay-Z’s “Dead Presidents” from his 1993 masterpiece Reasonable Doubt. Whether Divine Ikubor, aka Rema discovered the track from Lonnie or Jay-Z we’ll have to ask. Meek Mill, Rick Ross, Mary J Blidge and others have also picked up on this keys from this track.

Lonnie Linston Smith and his group The Cosmic Echoes, were foundational actors in America’s fusion and acid jazz movements. Known for playing with legends like Miles Davis, Pharaoh Sanders and Marvyn Gaye, Lonnie’s discography has much to offer, sampled or otherwise. Tracks like the 1975 smooth cut “Summer Nights” or the 1980 experimental fusion “Bridges Through Time” are also widely sampled and classics in their own right.

“Alien” now boasting millions of streams and a part of the catalog of one Nigeria’s most exciting new superstars, happily breathes life back into these old classics and gives a newfound appreciation for Lonnie’s work.