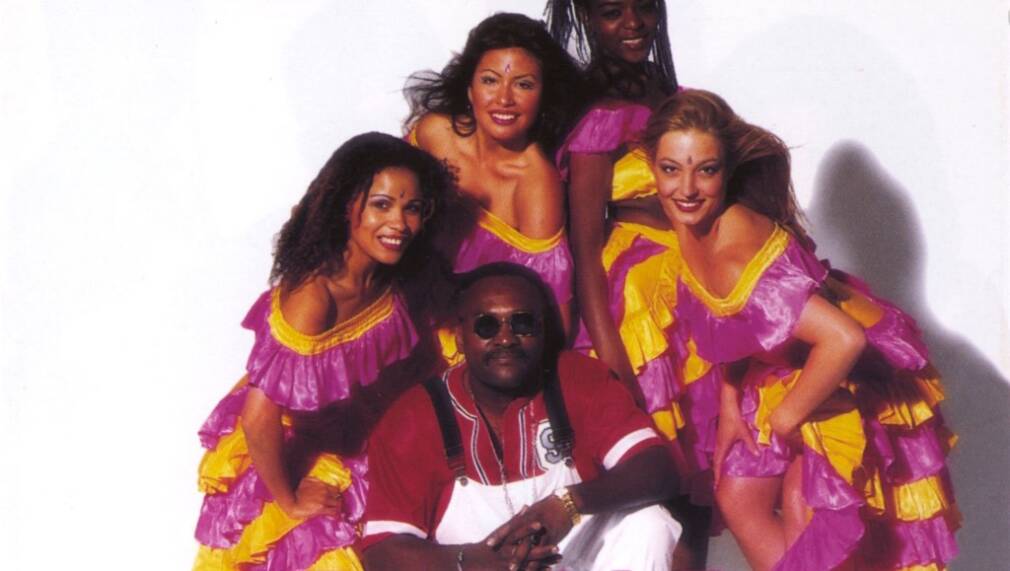 A brief history of soca music in ten tracks

PAM tells the story of soca in ten tunes.

“I know no other bacchanal
Could be as sweet as carnival”

After a two year absence, carnival returns to the roads of Port of Spain this Monday 28th February. Home to many of the arts that define the fete including calypso, steelpan and mas (costume) the two island nation of Trinidad and Tobago is the birthplace of carnival in the Caribbean and no music personifies Port of Spain quite like soca.

Whilst soca scores carnival from Antigua to Barbados, St Vincent to the UK, the story begins in 1970s Trinidad with Lord Shorty.

Shorty (real name Garfield Blackman) was a noted calypsonian and achieved notoriety (of the good kind) with his 1963 hit “Cloak and dagger”. Inspired by the soul and funk spilling over from The States, in the seventies Shorty sought to fuse calypso and soul and named this “Sokah” the sanskrit kah a nod to the Indo-Caribbean rhythms and melodic content that were further added to the pot. Collecting a number of compositions for his album Endless Vibrations, Shorty caused a sensation with this new psychedelic sound which a journalist misspelt as soca. The spelling stuck, and soca was born.

From this portmanteau soca has split into many genres often distinct to the various islands but retains certain common elements, all of which are present on “Hot Hot Hot” by Montserratian musician The Mighty Arrow.

Released in 1982 it’s ubiquity and association with a cartoonish version of the Caribbean should not disqualify this tune from our top ten. With it’s choppy guitar riff, crisp brass and vocal refrain, it’s pure joy, as Arrow explained in an Associated Press Interview commenting on the song  “‘It makes you forget that there’s a volcano and remember there’s fun to be had.”

A global hit, “Hot Hot Hot” is propelled forward by the distinctive soca bell. A percussion instrument borrowed from the steel pan tradition where a car brake drum is traditionally used to play a continuous bell pattern, the use of an iron bell or triangle in soca connects the music to a transatlantic and ultimately West African identity – Indeed some suggest that calypsonians are the griots of the Caribbean thanks to their wordsmithery and social commentary.

The cosmopolitanism of the Caribbean is reflected in soca with its African and Indian roots and Drupatee Ramgoonai’s  “Chatnee Soca” from 1987 is a perfect example of what is sometimes called “Chutney Soca.” With lyrics in both English and Hindi, Chutney Soca is party music and remains popular on radio across Trinidad and Tobago.

Soca remains very much about the road though, and The Soca Boys “Follow The Leader” released in 1998 moves our story on by increasing the BPM (beats per minute.) Here the acoustic instruments of Arrow and Shorty are replaced with programmed percusion and whistles, with the emphasis on a call and response vocal encouraging participation. This style of soca is sometimes known as “Jump and wave” or “Rag and flag” and speaks of the stamina needed for carnival which begins on “Carnival Friday.”

Held over the weekend that precedes Ash Wednesday and the eve of the main parade, Carnival Friday and Dimanche Gras are reserved for the crowning of the “monarchs” of the various soca genres. Indeed the winner of the first Power Soca Monarch, Super Blue has claimed the title seven times beginning with “Bachannal time” in 1993.

In these fiercely contested competitions “Power Soca” is defined as music over 135bpm whereas “Groovy Soca” is for slower songs of 134bpm or lower such as “Somebody sleeping in your bed” by Michelle Sylvester which won the prize upon its introduction in 2005.

If Groovy Soca is gospel influenced, then “Ragga Soca” can be understood as borrowing from Jamaican dancehall and bashment as we hear here on “Butterfly” by the late great Byron Lee.

Yet another sub-genre is “Sweet Soca” which originates from Barbados and is epitomised by Alison Hinds’ band Square One on “Controller” from 2004. Like groovy soca, it is slower with a sweeter sound that nonetheless gets the mas started.

It’s also worth noting how prolific soca artists are. To have a chance of penning the song that defines the season or being crowned Soca Monarch it’s worth dropping a song just before carnival as Patrice Roberts has this year with  “Mind my business” released on January 1st.

Soca like many genres is in conversation with itself and we already have an answer from Trinidad Mad Man whose “Drink puncheon and talk your business” refers to drinking a particularly strong white rum distilled in Trinidad.

Soca then shows no sign of slowing down (in any sense) and has spread far beyond the shores of the Caribbean. In Angola Kuduro was created by producers recycling soca loops, whilst at Uganda’s Nyege Nyege festival soca features heavily in many DJ’s sets. Soca is thus today a pan-African music.