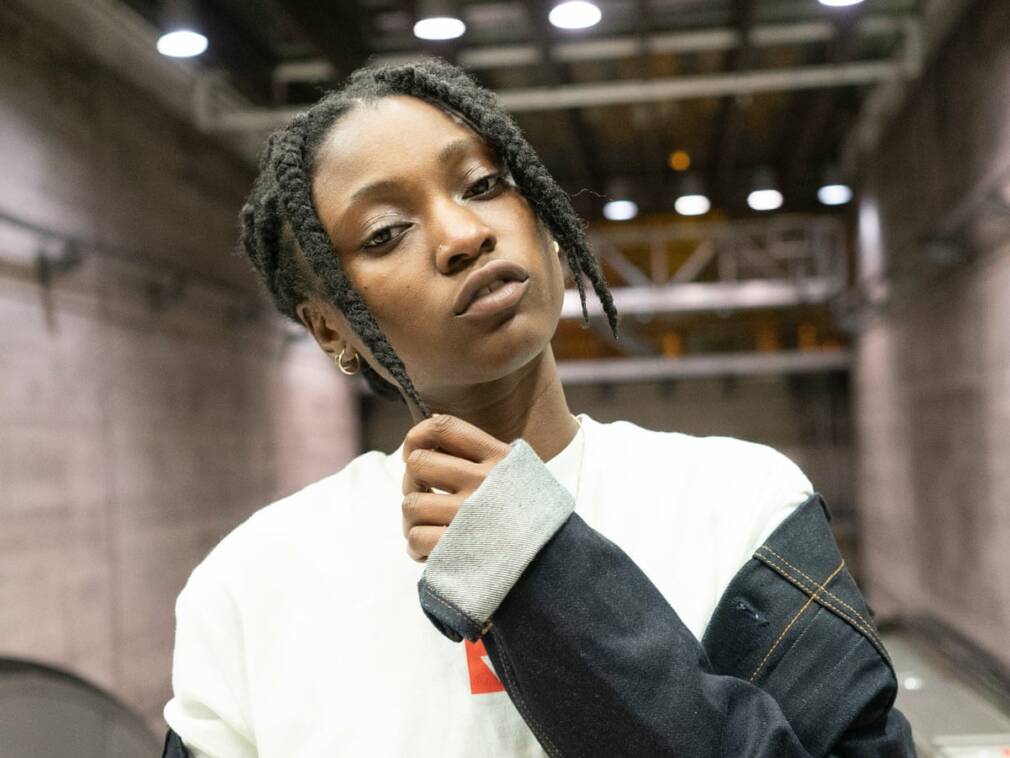 With an announcement of 70 new artists, Le Guess Who?, which takes place between 11-14 November in Utrecht, The Netherlands, has released the complete program for its 14th edition.

The full line-up can be found on Le Guess Who?’s website.