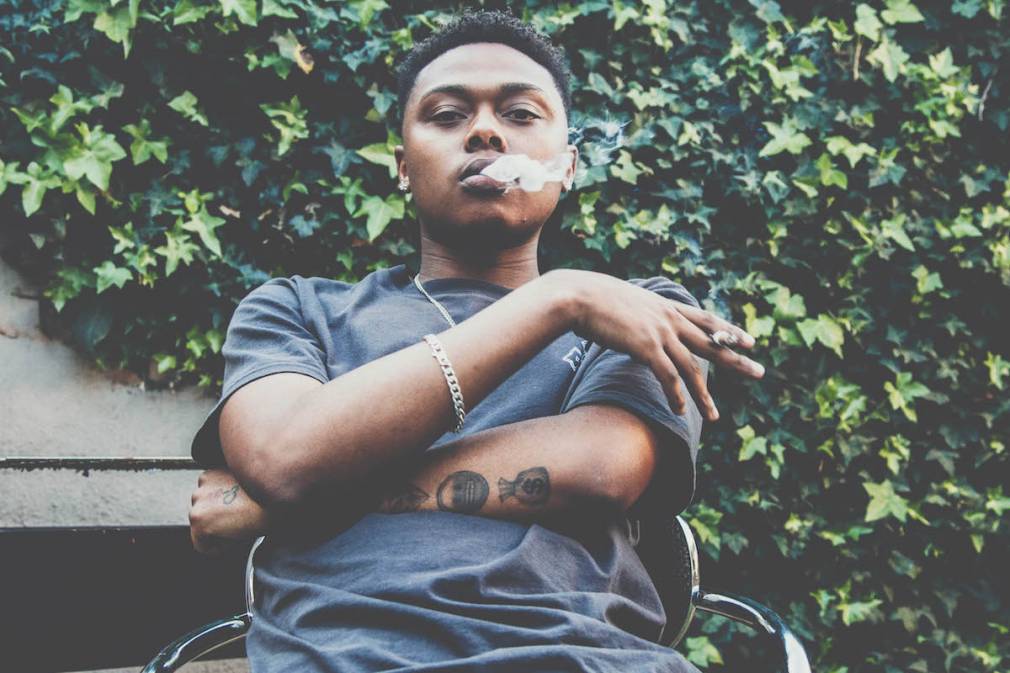 At 19, the young rapper won the coveted “Lyricist of the Year” prize at the South African Hip-Hop Awards for his album Paradise, released in 2016. Now 23, A-Reece has started the new year with the release of two tracks, “Strictly For My B” and “The 5 Year Plan”. The artist has also been nominated for the MTV Africa Music Awards 2021, for the “Best Fanbase” category.

The South African rapper who has melodic as well as lyrical skill, evokes the conflicts of love and the twin desires of wanting to escape intense problems and sexuality as a means of reconciliation. He explains: “It’s about the ups and downs in a relationship and how you can find yourself in an agitated argument with your partner at any time of the day. It can happen in the morning, when we both just woke up. So I say that I would rather wake up to make love to my partner than fight about something trivial. I’d rather wake up feeling blessed than depressed.”

Pre-order the album here, avant sa sortie le 26 mars, ahead of its March 26 release, via Platoon.