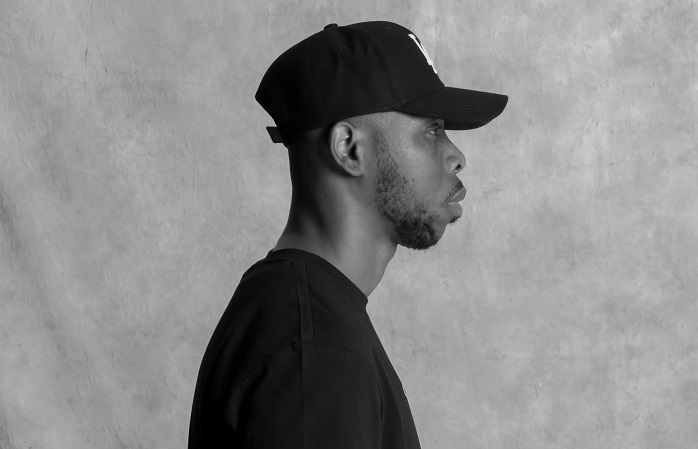 Based in Los Angeles, Yaw Appiah has been nesting for a year on the local and international scene, releasing percussive singles bordering Afro house and Afro tech. Born in Tema, Ghana, he has made it his mission to show the world under-represented African music by drawing on his roots, creating his own musical space of infectious melodies, hypnotic polyrhythms and killer kicks. After obtaining a degree in electronic engineering and telecommunications, Yaw Appiah turned to music, determined to preach the good word through his productions and DJ sets. He proved it in a guest mix that he offered to our PAM Sound System radio show (to be discovered below), reflecting the cleanliness and dynamism of his productions.

How did you get into Afro house?

I was first exposed to the sound of Afro house back in Ghana. Now people would ask Ghana? Knowing that I was born and raised in Tema, where rap was the prime focus, and I would answer – yes! Back in the days, I would always look for new music browsing the internet at internet cafes for mixes I would create for friends and one day when I was doing that, I stumbled upon the South African radio station YFM. There, I listened to a different sound which at that time I couldn’t categorize, artists like Vinny Da Vinci and Christos to name a few were some of the first I listened to and that was the beginning of me digging the sound of Afro house.

Which artists influence you the most and why?

I must say Jay-Z, Meek Mill, and Obrafo Hammer of the Last 2 are my top 3 artist influences. Even though they are not related to the Afro house genre, these have been key artists I am inspired by because of how they present their art to the world and how they’ve all found ways to transform their life stories to something bigger than just music.

How do you deal with your Ghanaian roots through electronic production?

Ghanaian music is rhythmic and includes a lot of drums and percussions, if you think about it, even the sounds of the streets are buzzing and constantly exposing car honks, street sellers shouting for their best offers, and different corner stores blasting their radio stations to the max volume. All of that are influences in my day-to-day production. It’s what’s in me an instinct you can say when producing.

On the other hand, how does the Los Angeles scene feed your music?

LA is the melting pot of different cultures and its diversity, which has exposed me to different experiences of various cultures and their music. LA is also the land of dreams. LA LA land – I ask myself, what do dreams sound like? And that question helps me create.

We are discovering your work today through Nangu. How did your music/style evolve since day one, and how would you define this EP in terms of sounds and emotions?

I released my first single “Moonlight” in 2020. I must say my journey of production has really reflected my life’s journey in the past year, the sound evolved from an amapiano sound to a true Afro house sound. Nangu is my second Afro house release and a true representation of many more releases to come. The deep tribal, tech house sound allows for so much room for creativity and I enjoy the space of expression the compositions of melodies and beat expose.