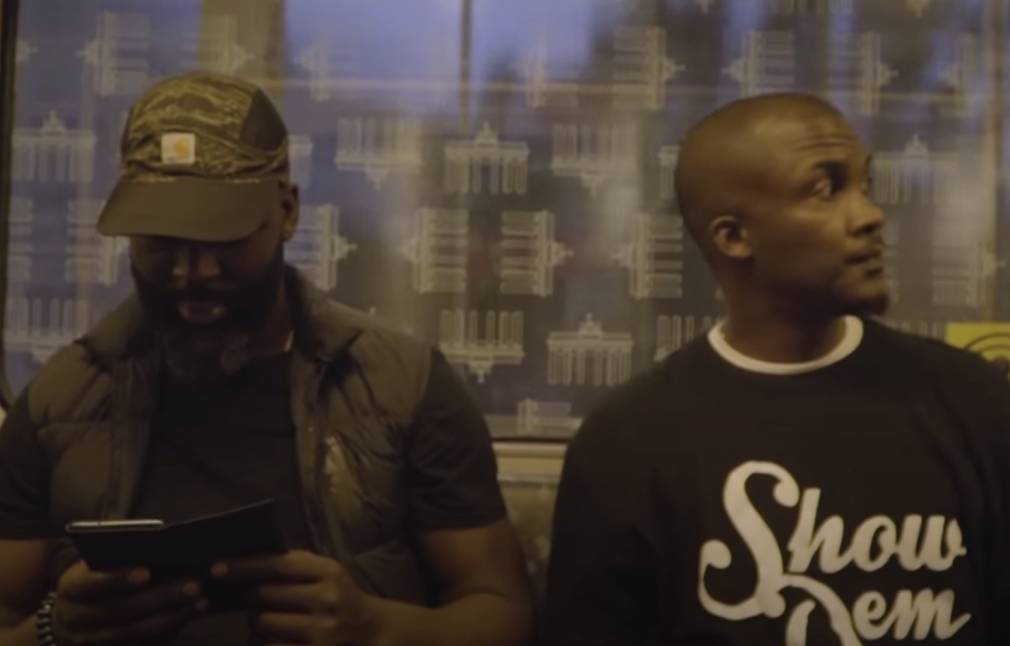 The 10 best Nigerian music videos of the month

The Nigerian music industry, facing the reality of the pandemic, has turned virtual. The digital world is busy as ever as TikTok challenges and Instagram Lives begin to take the place of traditional video.

That isn’t to say, however, that music videos aren’t being made. Artists and directors continue with urgency and vision to execute various projects. Included in our monthly round-up of the best Nigerian videos are visuals from one of the biggest rappers on the continent, a group effort from Nigeria’s most visible Pop label (led by their celebrity boss), and a video for Afropop icon, Wande Coal’s “Again,” one of the best songs of the year.

Phyno has quietly continued making moves since his last project, Deal With It. After shooting videos for three songs off the album, the Major Bangz produced “Speak Life (On God),” is also dubbed with some visuals. Directed by Patrick Elis, it’s a conceptual video that paints the rapper as the influencer he is.

Show Dem Camp – In the Vibe we Trust

On January 1st 2019, iconic rap duo Show Dem Camp released the cult classic These Buhari Times, the fourth installment of their Clone Wars series. Ever since, fans have clamored for videos, and Show Dem Camp is serving them up. “Trust The Vibe” is a DIYesque video, shot in Berlin, and captures the duo enjoying themselves with the day ones. The video was shot and directed by Ibra Wane.

This Afro Pop tinged Reggae bop is a deceptively simple track, as is the Green Box directed video. Shot with minimalism, it depicts Kcee and a love interest play through a series of cute and sensual acts. There’s also a bit of choreography but the video only includes only the essentials for a song of this kind.

“Again” is Wande Coal’s only solo release for this year.  Since its release, fans have been demanding new songs. There’s no new song, but the visuals for “Again” have been released. The night themed, romance-influenced visuals shows Wande Coal serenading a lover in picturesque Lagos. Directed by Adasa Cookey, it was reportedly shot a few days before Africa’s most populous city shut down for quarantine.

Davido Music Worldwide, the record label led by Afro Pop superstar Davido, features prominent acts like Mayorkun,  Dremo, and Peruzzi, amongst others on its roster. “Mafa Mafa” is their take on the zanku vibe popularized by Naira Marley and Zlatan Ibile. The visuals by Director Q mirrors the high energy of the song showing the artists having a good time on set, doing what Pop stars do.

In April, Reekado Banks and London-born artist/producer of Nigerian descent Parker Ighile combined forces for “Options,” a mid tempo bop. For its video, Reekado Banks takes to the beach, cruising with beautiful women, embodying the song’s theme of being love struck.

Terri, who recently put out his anticipated tape Afro Series, had already shot and released visuals for “Ojoro,” the lead single off his debut project. Directed by Loups Garous Films, the video rolls like a short film, setting a cinematic thrill and etching the idea of dangerous love into its narrative.

In April, the DMW signed Nigerian rapper released his tape Codename Vol. 2, much to the acclaim of listeners. “Mabel,” a sunny love track featuring label boss Davido, was set to become its breakout hit. Shot by Director Q, the video plays to the trope of beautiful women waking up to life’s pleasures; however, the opulence on display, and its natural fit produces a great effect.

Edo-born Dallas-based artist Samzy, only recently, shot visuals for “Red Dots,” in collaboration with the phenomenal Rema. Over a psychedelic Trap production, both artists float with menacing lyrics detailing their life. The video, directed by Patrick Elis and shot on location in Dallas and LA, features both artists in dreamy scenes: on a rooftop, a dimly-lit room… “Red Dots” is the first single off Samzy’s forthcoming project,  Trendsetter.

The thumping Masterkraft production provides the perfect mood for Davolee, who just put out the excellent Festival Bar EP, and Jaido P to show off their rap skills. Directed by Motunde Yahya, the visuals for “G. O” is an action-packed affair revealing the underbelly of Nigerian street life.

Ms Banks and Naira Marley invite us to their “Party”
News

14 Nigerian artists to watch in 2021
Feature