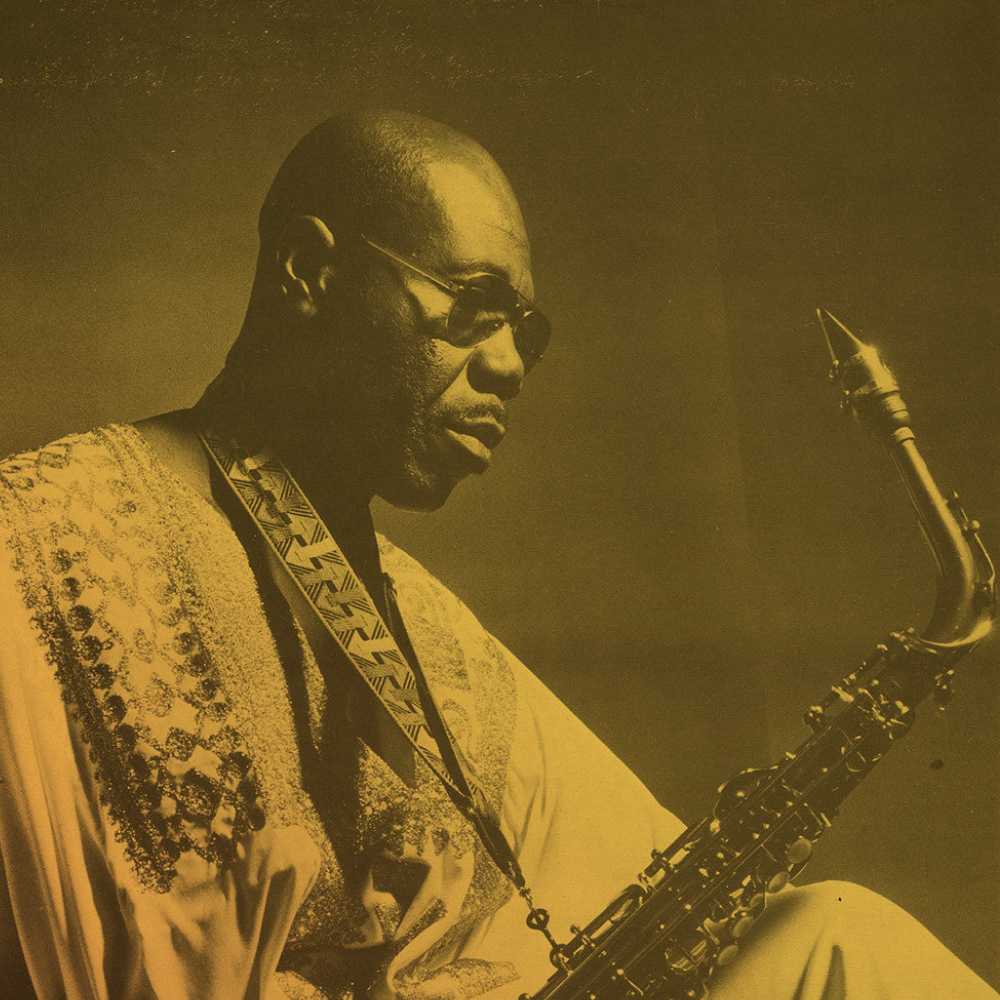 This summer the boss of the Heavenly Sweetness label shares some of the treasures of his record collection with us. This week, afro-funk.

Hello everyone! This week, as part of PAM’s Records of the Summer series, we’re off to Africa with a selection of afro-funk LPs.

To begin with, we pay tribute to one of the great figures in African music, the Cameroonian saxophonist Manu Dibango, who sadly passed away last year. He was one of the first big African musicians I saw as a child. I can still hear his laughter. Among his pharaonic discography, It’s hard to choose just one album, especially between 1972/73, during which he must have recorded at least four or five records. I eventually chose Africadelic, which is one of the first of his vinyls I found in a flea market. In France we are lucky to be able to find Manu’s vinyls really easily, the bulk of his recording career having taken place here, It should be noted that he also achieved international success in 1973 with his hit “Soul makossa,” which was even released in the USA on the prestigious Atlantic label.

On Africadelic we find all the ingredients of Afro-funk: omnipresent percussion, tight rhythms, percussive brass themes and wha wha guitars. Manu Dibango varies the mood with slower tracks at the end of the album, while the entire beginning is destined for the dancefloor with uptempo tracks, especially the banger, “The Panther.” Here, he shows all his talent as a composer/arranger and his ability to fuse African and Western music, as well as the funk & soul that was popular in America and Europe at the time, with the traditional rhythms of his country of origin.

We continue our journey on the African continent with a detour to Ghana, a country where musicians are very familiar with funky music. Here is one of the holy grails of African music and a reference point in Afro-funk: the first album from Marijata. Marijata is a combo consisting of a core group of three musicians (Kofi ‘Electric’ Addison on drums, Bob Fischlan on organ, and Nat Osmanu on guitar) surrounded by super funky musicians. The band has recorded several albums with Pat Thomas, though it isn’t he who sings on this record This is pure “raw funk” with a very present organ, funky rhythms and the singer’s hoarse vocals, especially on the classic “No condition is permanent.” Note that I only own the reissue of the album since the original vinyl is sold at astronomical prices among collectors. So I might as well go with the reissue made by our friends at Mr Bongo (who also reissued the first album that was recorded together by Pat Thomas and Marijata).

A small novelty: each week I’ll ask an artist, or someone close to Heavenly Sweetness, to talk about a vinyl they like. This week’s guest is none other than Guts, the man who introduced us to so many tracks, artists and albums via his Beach Diggin / Straight from the decks compilations and his social accounts on which he regularly shares his discoveries. A specialist in African music, he presents his favourite record.

When I think “afro-funk,” there are 2 tracks that come to mind spontaneously, they are “More Love” by Pat’ Ndoye and “Step On” by Harry Mosco. These are my two favourite tracks in the genre. I’ll go for the last track from the album Sugar Cane Baby.

Harry Mosco Agada was born in Nigeria. 5 solo albums to his credit, the most famous of which is Country Boy, but above all he is a member and lead singer of the mythical group, The Funkees. “Step On” is a track I played for years in my DJ sets, but the earlier version, released in 12i nch, is much more successful and groovy. In this album, entitled Sugar Cane Baby, certainly the most complete of his solo career, one might be surprised to find “Happy Birthday,” which can even work for a birthday request at a party.