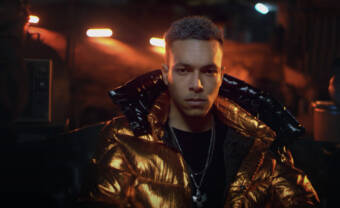 Giant of Egyptian trap, rapper Wegz continues to expand his musical palette with afrobeats inspired single. Originally from the Al Wardian neighborhood in Alexandria, Wegz has been putting his stamp on rap since 2017. At […] 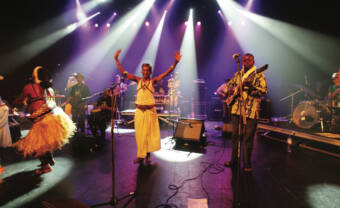 From Kinshasa to New York, via Buenos Aires and Stockholm, the supergroup Congotronics brings together four continents on a single album. 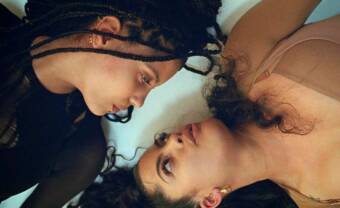 The Franco-Cuban duo, and twin sisters, announce their comeback with a second single and an album release date. Lisa-Kaindé and Naomi Diaz of the duo Ibeyi (“twins” in Yoruba) announce a new album to be […] 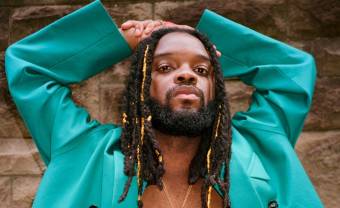 In early March the Australian artist of Ghanian descent released an amazing first album, created from the foundations of a telluric jam-session. Portrait of a man who likes plunging into chaos. 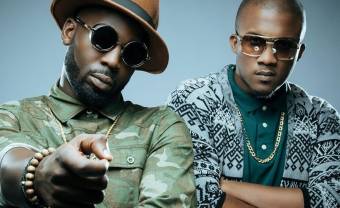 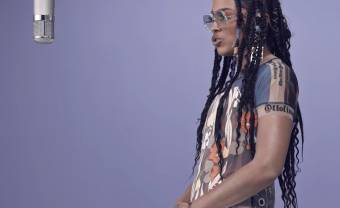