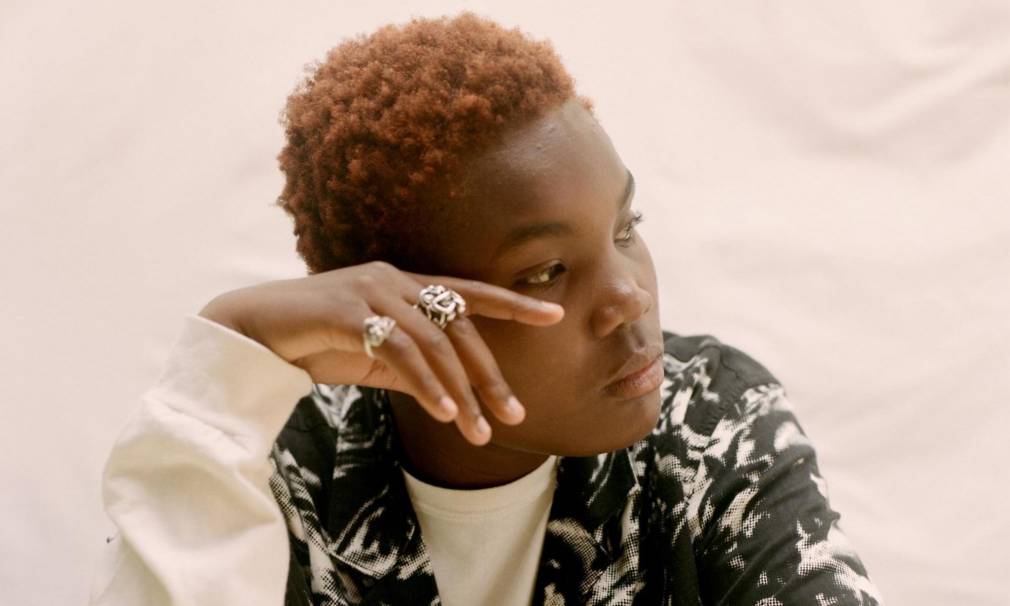 Arlo Parks, the color of emotions

The 19-year-old London singer Arlo Parks is already one of the most promising voices of her generation. Here, she discusses her new single “Hurt” and her magical performance for the Colors Show.

The voice of Arlo Parks is paradoxical: a fragile and moving timbre, balanced by the strength of the chosen words: “These stories and emotions come from my life, they’re all very personal,” she says. “I write what I’ve lived and what I feel, always.” Defining herself as a shy and hypersensitive tomboy during her teenage years, Arlo entered adulthood by delivering an EP and an album successively. Sophie and Super Sad Generation record the still-fresh after-effects of the turbulent period we are living through. Somewhere between rap, soul and spoken-word, she evokes the possibility of healing and of comforting those who are going through difficult times. In this way “Hurt” continues in the vein of her magnificent previous single “Black Dog.” From the very first verse, she fills the empty room of the Colors studio with purified emotion, filtering her teenage rage through her golden voice and adding a touch of humor along the way: “They reached out letting me know that they were fans of my work and it was a beautiful session. I genuinely enjoyed myself so much and doing Colors has been on my bucket list since I was very young.”

Making up stories and creating fantastic worlds in her childhood head has now given way to a passionate attachment to modern literature and poetry, featuring influences like Nayyirah Waheed and Hanif Abdurraqib. We can feel a high sensitivity not only in her own texts, but also when she embraces moving songs, transforming the likes of Radiohead’s classic “Creep” or Angèle’s “Ta Reine” into overwhelming minimalist ballads. If she is inspired by Portishead’s trip-hop or contemporary urban geniuses such as King Krule or Kendrick Lamar, she also admits to a natural nourishment stemming from her Nigerian, French and Chadian roots: “being from so many different places opened my spirit, listening to William Onyeabor, Fela Kuti and Ebo Taylor definitely instilled a sense of rhythm into me from when I was a kid.” While the relationship between her musical maturity and her young age already seems disproportionate, the almost premature expectation of a second album is already huge. “I think my sonic palette has expanded”, she reveals, “I’ve explored Nick Drake, DJ Rashad and Beach House and this album is going to be an amalgamation of a lot of things but as innately sensitive as all of my music is already.” We can’t wait!

One Night in Pelican: when Soweto was the live music hub
News

Ibeyi and Pa Salieu are “Made of Gold”
News