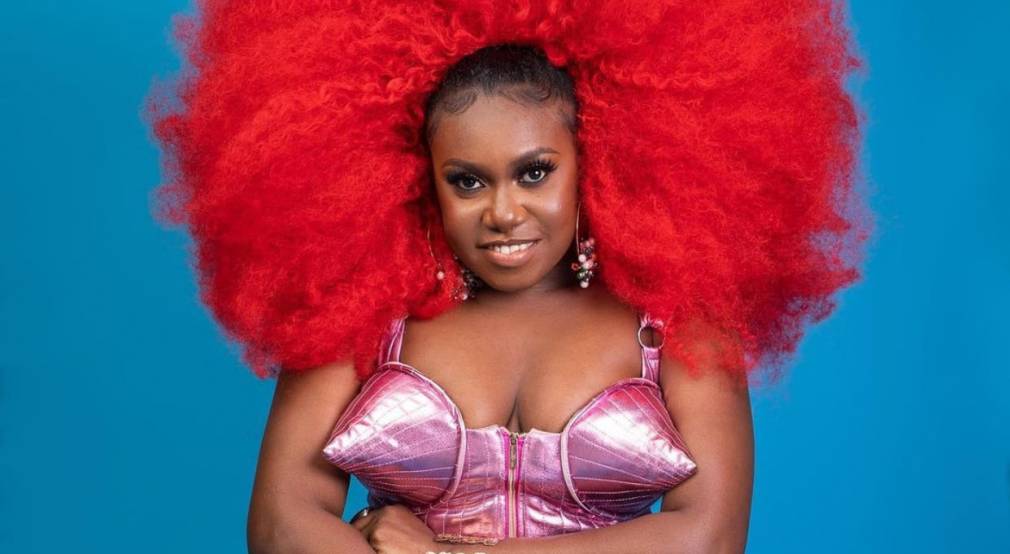 From Rema to Kizz Daniel, Nigerian artists know a hot trend when they see one, and have a special way of making it their own.

The internet has long expedited creative and cultural exchange between (African) regions in music. Beyond mere musical inflections; from Fela & Hugh Masekela, Burna & AKA, Niniola & Busiswa, South Africa and Nigeria have maintained a longstanding creative tie. In the past year, a South African sub-genre called amapiano emerged in contemporary pop culture across Nigeria. Despite its South African origins, Nigerian artists, DJs, and producers – in typical fashion – have clinched this phenomenon as a base to much of their musical offerings to date. The Nigerian music industry is indeed notorious for lending and popularizing influences from other African cultures without embracing the need for proper acknowledgement when due.

In the early 00s, makossa emerged from Congo, popularized by music legend Awilo Logomba. This resulted in a slew of makossa remixes of Nigerian songs at the time. Circa ‘10s, azonto which emerged from Ghana was met with similar fate and holds a place as one of the more culturally relevant moments in Nigerian music this past decade. An example of this phenomenon is Wizkid’s take on azonto. Circa ‘18, gqom, emerging from South Africa, took center stage in the Nigerian music industry resulting in a number of smash hits like “Available“ by Patoranking and “Problem“ by Reminisce. Following the emergence of amapiano and its reception in South Africa, the Nigerian music industry started by infusing elements of amanpiano into existing records to create alternative remixes. Some of such songs include “Nobody” by DJ Neptune and Joeboy & Mr Eazi, “Dangerous Love” by Tiwa Savage among others. The efficacy of these remixes will push Nigerian artists to up the ante, by teaming up with producers to create records that maximise amapiano to the fullest.

The Ozedikus-produced record released during Rema’s run as Apple’s Up Next in June 2020 is one of the early Nigerian records to tap into the South African phenomenon. In “Woman”, the 20-year-old embraces his reckless attraction towards the opposite sex, mindless of whatever characteristics she might be made of. The singer while defining the uniqueness of his relationship with the different women in his life, whimsically addresses the importance of consent nonetheless, as he sings “If them no do, no be by force. Plenty wey dey wey go concur”.

On “Squander”, Falz teamed up with Niniola who’s long been pally with South African subgenres. The Yung Willis-produced record is currently buzzing in Nigeria. Sung in Hausa, Yoruba, Igbo, the three major Nigerian ethnic groups, Falz and Niniola are all about partying and living lavishly with reckless abandon. Falz makes his directorial debut with the visuals which narrates a story of gaming politicians who steal public funds and hoard palliatives.

Two of Nigeria’s ingenious songwriters teamed up to deliver a mix of Pop and R&B laced with amapiano masterminded by P.Prime. The record hammers on long distance, unrequited love, and going above & beyond to make the relationship work still. “Southy Love” is another single off Peruzzi’s forthcoming album dubbed Rum & Boogie slated for release later in the year. The highly anticipated album features Tiwa Savage, Wande Coal, Teni, Patoranking etc.

Off her sophomore album, Colors & Sounds, Niniola taps the South African phenomenon in tracks like “Addicted, Look Like Me”, “Oh Sharp” featuring Busiswa. Niniola is renowned for effectively wielding South African elements to deliver impressive records since the virality of Maradona. Produced by South Africa’s Shuffle Muzik, “Look Like Me” is “about being yourself and shining through owning your identity no matter how unconventional you are”, Niniola tells PAM. The record’s visual has since earned the Queen of Afro-house Missy Elliot’s seal of approval.

Patoranking was one of the biggest gainers when the gqom wave rocked the Nigerian music industry circa 2018 with “Available”. Off his third album, Three, the singer teams with Ghanaian born, South African producer, C-Tea to deliver “Nobody”. Here, Patoranking lends his signature patois to an instrumental that intersects reggae and amapiano rhythm.

Off his debut album, Somewhere Between Beauty & Magic is Consent, a boppy, conscious record that opens with an agelong popular chant known to have emerged from South Africa. The Semzi-produced track backs the emphatic discourse about consent in pop culture as Joeboy admonishes “don’t be foolish, don’t act stupid”.

Davido – I Got A Friend (feat. Mayorkun & Sho Madjozi)

Davido taps Sho Madjozi alongside his protege, Mayorkun to pay tribute to some friends from his father, Mr Adeleke to his manager, Asa Asika and deceased cronies like Pop Smoke, Tagbo, Olu etc. Madjozi also acknowledges her allyship with the South African disco veteran as she sings “Papa Penny imnghana wa mina”. The record produced by Fresh VDM is housed under Davido’s third album, A Better Time.

DJ Kaywise enlists indigenous rapper, Phyno in the Yung Willis-produced number that has become one of the biggest songs in Nigeria currently. In “Highway”, Phyno, in Igbo language, sings about living in the fast lane. The record became the first song that topped Nigeria’s Apple Music Top 100 Chart in 2021 and stayed weeks until toppled by Away from Mavin’s new signee, Ayra Starr.

Following his signing to Warner Music South Africa comes Boyfriend, the singer’s third EP. “Kiss Me Like You Miss Me” off the project depicts some gush of euphoria after his relationship survives a thunderstorm. Following his four-year stint at Chocolate City, the singer-producer who’s one of PAM’s artists to watch in 2021 is seemingly on course to have a stellar run indeed.

In what will be a follow-up to his King of Love album, Kizz Daniel delivers “Currently” with assists from LK Kuddy, Olamide and Falz. The Masterkraft-produced number does bear a hybrid of rhythms that presumably has tendencies to catapult Kizz Daniel back at the top of Nigerian music industry’s echelon where he rightly belongs.