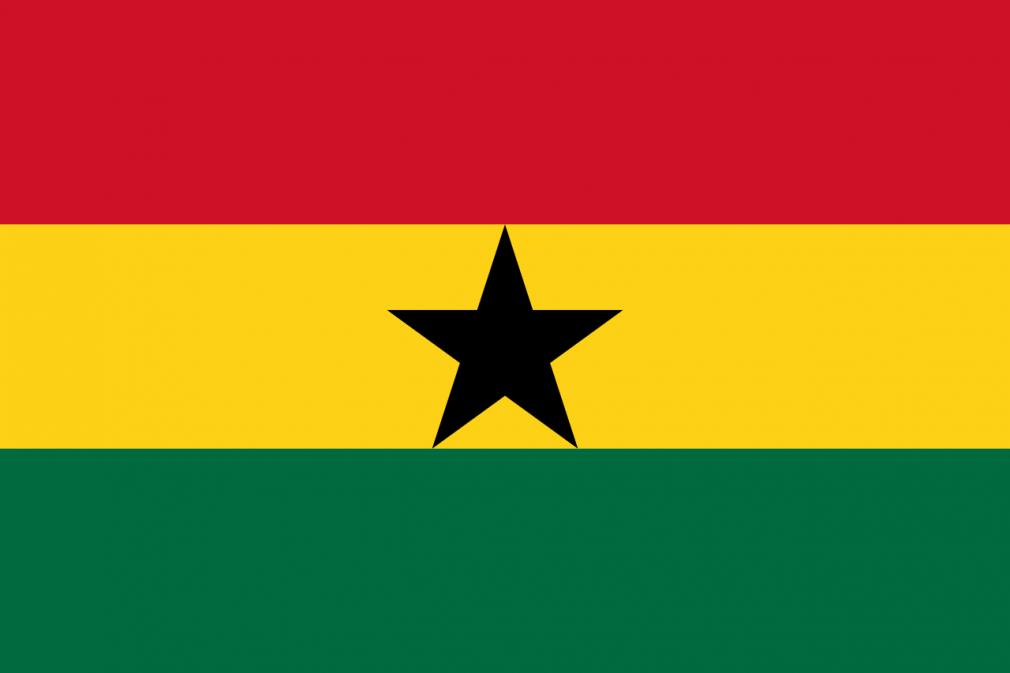 The black star of Ghana in the firmament of independence

Ghana Freedom (1/5) | Ghana, the first sub-Saharan African nation to gain independence, was like a guiding star for those dreaming of freedom.

At the dawn of the 1960s, most countries in sub-Saharan Africa were freeing themselves from colonial rule. In the aftermath of the Second World War things had changed. The old empires had been weakened by war. France lost at Diên Biên Phu and was fighting in Algeria, England had had to let go of India, the jewel in its crown, and the African soldiers of the colonial armies who had fought alongside the Europeans were returning home with dreams of equality. On the ground African elites were forming aspirations of self government.

Such was the case for Gold Coast, a West African territory colonised by the British. On 6th March 1957 Kwame Nkrumah, first Prime Minister of this new nation, proclaimed independence for the state of Ghana, named after one of the former empires of West Africa. Ghana, the first state in sub-Saharan Africa to liberate itself, was like a guiding star for those dreaming of freedom. People of colour all over the world, from the African continent to the United States and the Caribbean, celebrated the birth of Ghana. “Birth of Ghana” is also the name of a song by the Trinidadian Lord Kitchener, recorded in London in 1957.

In Accra on 6th March 1957, in front of the parliament on a former polo field dear to the British, a huge crowd heard the band play the Ghanaian national anthem for the first time. Before that, Nkrumah, enthusiastic, solemn and more militant than ever, gave a speech that would go down in history as a pivotal moment for Africa and pan-Africanism: “Our independence is meaningless if it is not linked to the total liberation of the African continent.”

Of course, this moment didn’t arrive without one or two hiccups. Prime Minister Nkrumah’s career is proof of this. He returned home in 1947 after studying in the United States and London and became a union leader. He then founded the CPP (the Convention People’s Party) the first party to really represent a popular movement, which brought together workers and clerks in the British administration. In Accra, the capital, their meetings and demonstrations drew massive crowds, and independence was their watchword. Nkrumah was sent to jail.

However, in the 1951 elections his party won a huge victory, forcing the British to release him. In February 1951, he was released from prison and became Prime Minister. From then on the march towards independence became ever clearer. Let’s here E.T. Mensah, the king of highlife, playing “Ghana Freedom”.

After the sun of independence come the rains
Series