Live isolation: when Tamikrest offers an extract from his album Tamotaït

Three years after the release of Kidal, the Tuaregs of the group Tamikrest have just released Tamotaït. A fifth studio album of great virtuosity that plunges us into a daily life shaped by struggles against injustices linked to the complex and desperate political situation of the Saharan lands where the group comes from. But this album also contains a dream of the future. “The definition of the album is there, in its title,” says singer, guitarist and songwriter Ousmane Ag Mossa. “Tamotait means hope for positive change. »

For PAM, Ousmane Ag Mossa, the leader of the group accompanied by Moussa, interprets “Azawad”, a word that has come to designate a region, but which first literally means “grazing area”. The song evokes the desire of a people to reconnect with their land. By email, Ousmane explains: “We’re confined to the town centre of Tamanrasset, in the south of Algeria, known as the ‘capital’ of the Tuareg population. Because of the Covid-19 crisis, it was impossible to shoot the video with the whole Tamikrest group because we all live in different parts of the world. Therefore, Moussa, a former member-guitarist, took the guitar to play with me.  We hope you will like the song and our new album. In the meantime, stay safe.”

Tamotaït is available on CD and LP and in digital since March 27th via Glitterbeat Records. 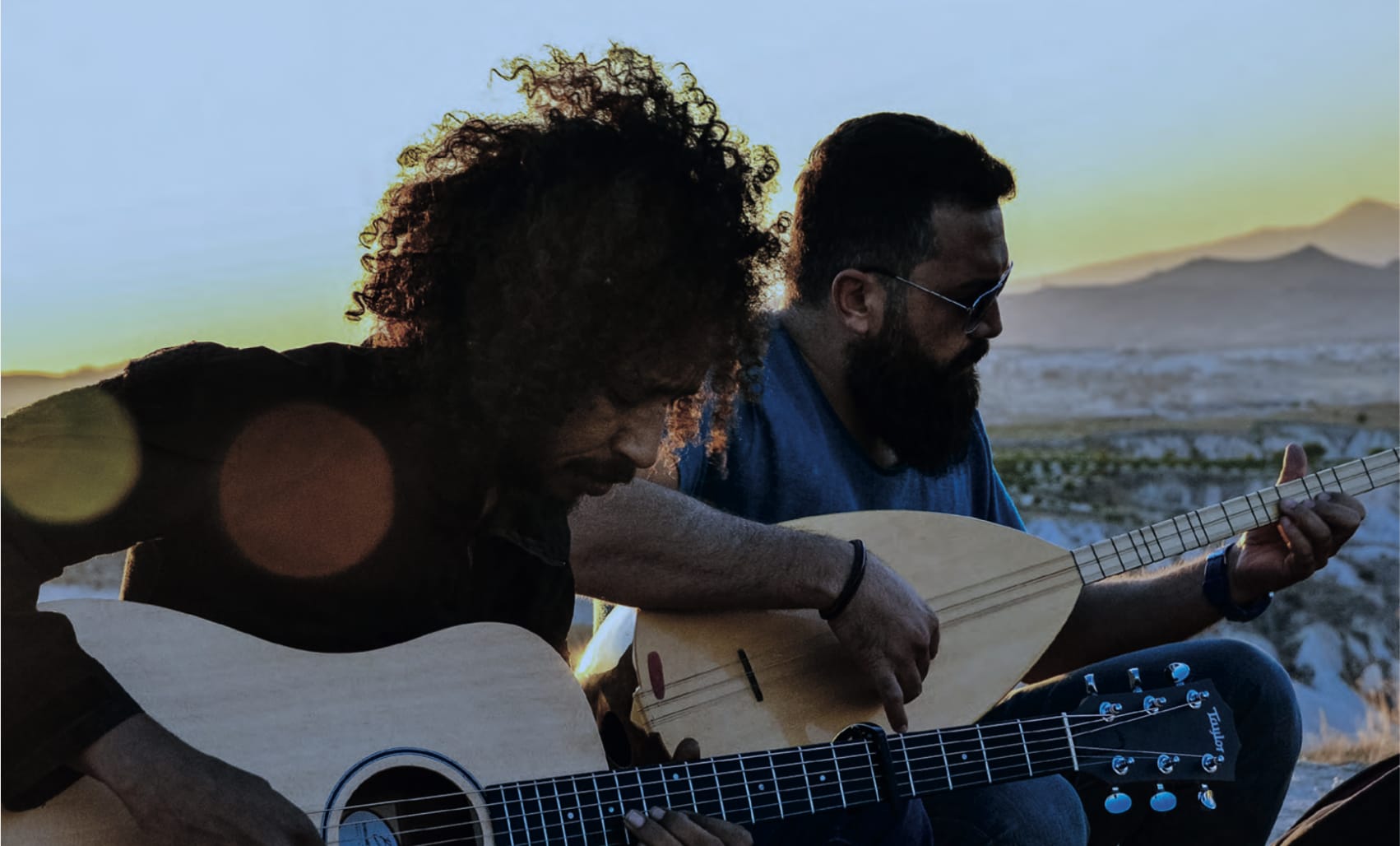