Though there was no ceremony, the great songstress of Malian music has been presented with the French Sacem Grand Prix by singer Aya Nakamura for her acoustic album that blended modern vocals with traditional instruments. […]

When it comes to African classics, Oumou Sangaré’s debut album Moussolou, stands far out from the rest. She presents herself on the album as the same rebellious and troublemaking diva we know today, singing about the plight of women.

The label No Format! announces the release of an exclusive album by Oumou Sangaré, called “Acoustic”. It was recorded under live conditions where the purity of her voice and that of the instruments shine through. The album will be released on June 19th.

Sampha has remixed the “Minata Waraba” track of Oumou Sangaré’s latest album Mogoya. The version appears on a remixed LP of Mogoya, which will arrive March 2 via No Format!. Listen below. The track is built on […]

‘Fadjamou’ by Oumou Sangaré is the third single from her Mogoya album, released via No Format. Following a sold-out Village Underground headline earlier this year and an outstanding set at Glastonbury that was named ‘one of […] 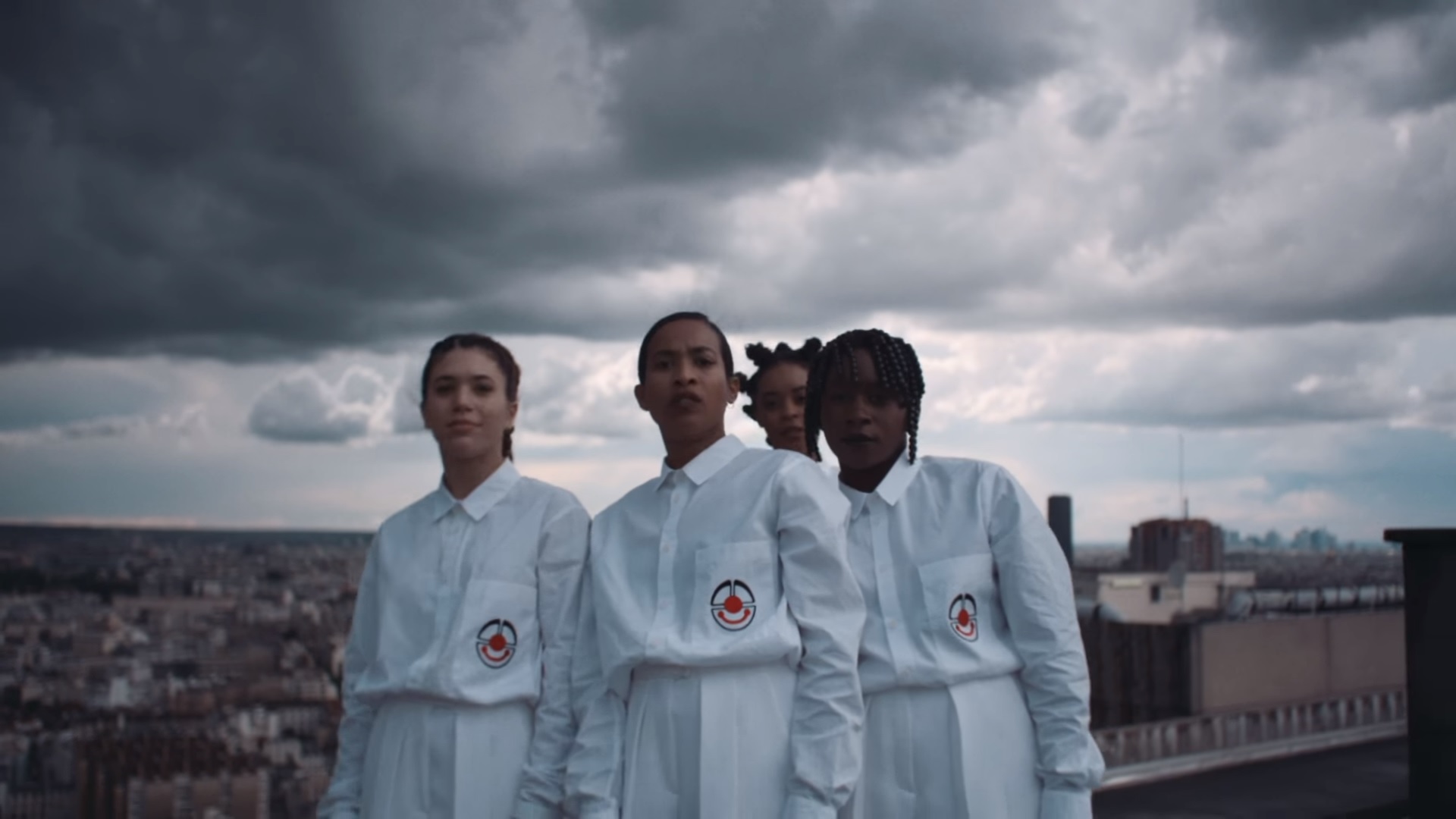 Interview
Oumou Sangaré, from Wassoulou to the dancefloors

Eight years after her last record, Oumou Sangaré’s album Mogoya was released on May, 19th on Nø Førmat! label. We met with the Malian diva in Paris.