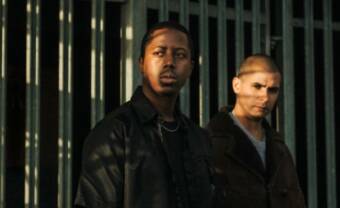 The London duo returns with samples and synthesizers, announcing a new album heralded by the track “Accelerometer Overdose”.  Over the years, Binker Golding and Moses Boyd have won the hearts of the critics with their […] 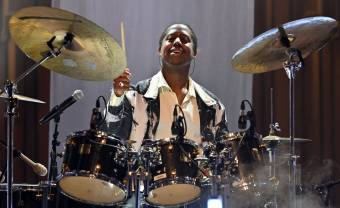 The two British artists team up on Bridge The Gap/Dirty South alongside remixes from El-B and Sully. Moses Boyd makes his big comeback following the release of his 2020 album, Dark Matter. On this new […]