Interview
Elza Soares: the woman at the end of the world

Elza Soares is the unchallenged queen of the Black Brazilian music. As she was doing a small European tour last June, the diva answered our questions 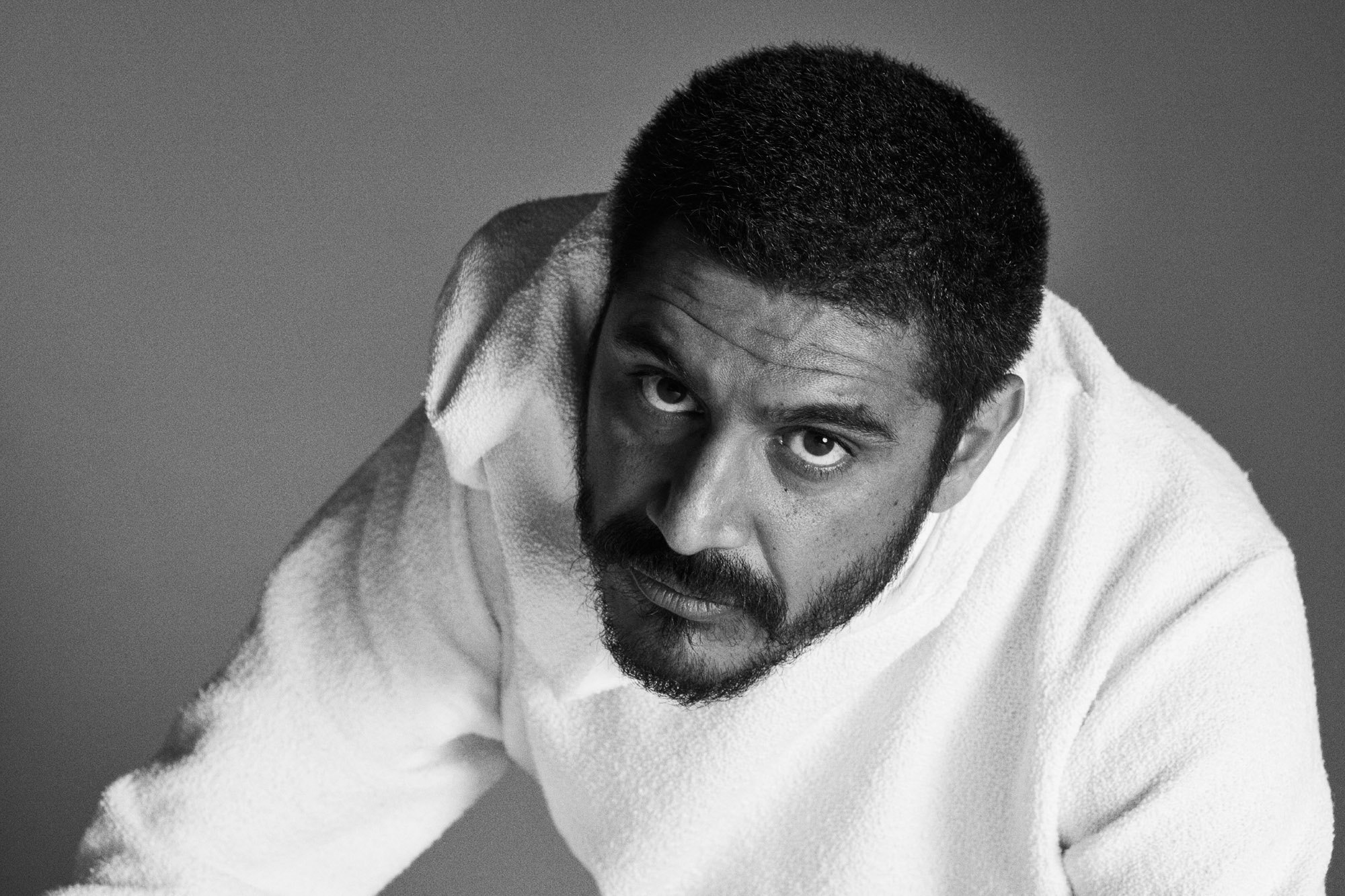