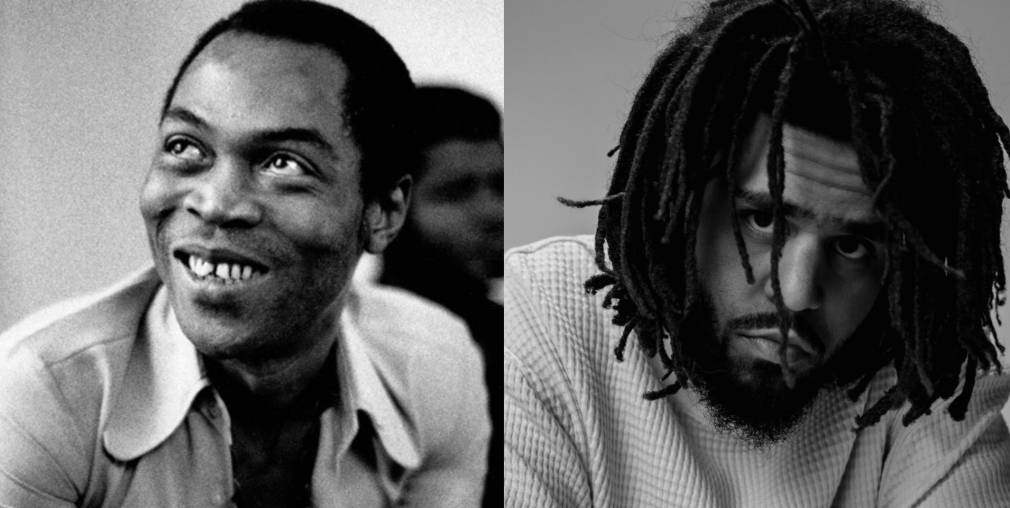 In the rich crates of sound holding Nigeria’s musical past and present, artists from around the world find inspiration by sampling the many genres from Afrobeat to apala.

Music that emerges from Nigeria, popularly called Afrobeats has had its moments in several ways including sampling. Sampling is the art of taking parts of an existing song to make another record. This includes taking portions of instrumentals, a chorus or verse. Sampling unearths a cross-continental appeal that has seen artists from around the world tap Nigerian songs to create music for global consumption.

Sampling magnifies an underlying bond between classic and contemporary artists.  This phenomenon fosters the nobility and timelessness of art that has influenced a culture, as portrayed in the musical thread between 18-year-old Ayra Starr and legendary Afrobeats duo, Lijadu Sisters. “I did my research on female artists doing big things back then that nobody talks about, I found them [Lijadu Sisters]and I was so amazed. They did really great things and it’s just a wonder how people don’t know them,” says Ayra Starr.

Sampling, at best, draws a crossway between new wave and nostalgia while encouraging smooth intercultural fusion between genres like hip-hop and Afrobeats, pop and apala etc. Here’s a selection of PAM’s best samples of Nigerian artists.

Ciara’s foray into Afrobeats saw the release of  “Freak Me” featuring Tekno. The song has a vivid influence of  “Before Nko” off  Tiwa Savage’s sophomore album, RED. Following claims that due clearance wasn’t accorded for the sample before release, Ciara would later acknowledge the song’s inspiration on social media. She said “Shout out to Tiwa Savage on the inspiration and sample used in #FreakMe! She’s a beast! I fell in love with the melody when I first heard it in Africa 3 years ago. So good. #AfroWave”

“Let Nas Down” is off J. Cole’s sophomore album where he samples the hook and riff off “Gentleman” by Afrobeats legend, Fela Kuti. This represents the cross-cultural appeal that samples help bring to the fore. The most sampled Nigerian artist is Fela Kuti and his influences have very much been wielded by other hip-hop legends like Nas, Missy Elliot, The Roots etc.

At the start of “A Million”, singer Veronica Vega samples the son of legendary Nigerian Apala singer, Musiliu Haruna Ishola. Following the release of this record, Ishola’s estate moved for due clearance of the record before Vega could go ahead with releasing the video. She later acknowledged the sample in a social media post saying “I feel incredibly honoured to be able to clear the sample especially because of the message of God that was in the original record”.

Off her debut EP, Ayra Starr jazzed up “Sare” with a sample of “Orere Elejigbo” by legendary Afrobeats duo, Lijadu Sisters. According to the 18-year-old, “the way men carry Fela, that’s the same way I want to carry these women that have worked so hard but their names are forgotten. I want to bring them back to the conversation.”

Coldplay further unearths their affinity for African music as “Champion of the World” off their Grammy-nominated album samples Igbo hymn “Otuto Nke Chukwu” by Harcourt Whyte popularly known as ‘the father of Igbo church music’. Whyte’s songs served as a tool for hope and courage for Igbos during the civil war.

In 2020, the singer released “Hitman” which samples the infectious instrumentals of “Mr. Follow Follow” by Fela Kuti. Though both records explore contrasting themes, the sanctity of the Nigerian classic was upheld as Rowland croons about a certain someone with who she’s infatuated with. “Most high respect to the legend and icon that is Fela Kuti. Oak played me this sample and I lost my mind,” the singer said of the sample.

The fight for fuji king goes on (3/3)
Feature

Afronation, Afrochella, and the many thrills of Accra
News