The 10 best Nigerian music videos of the month 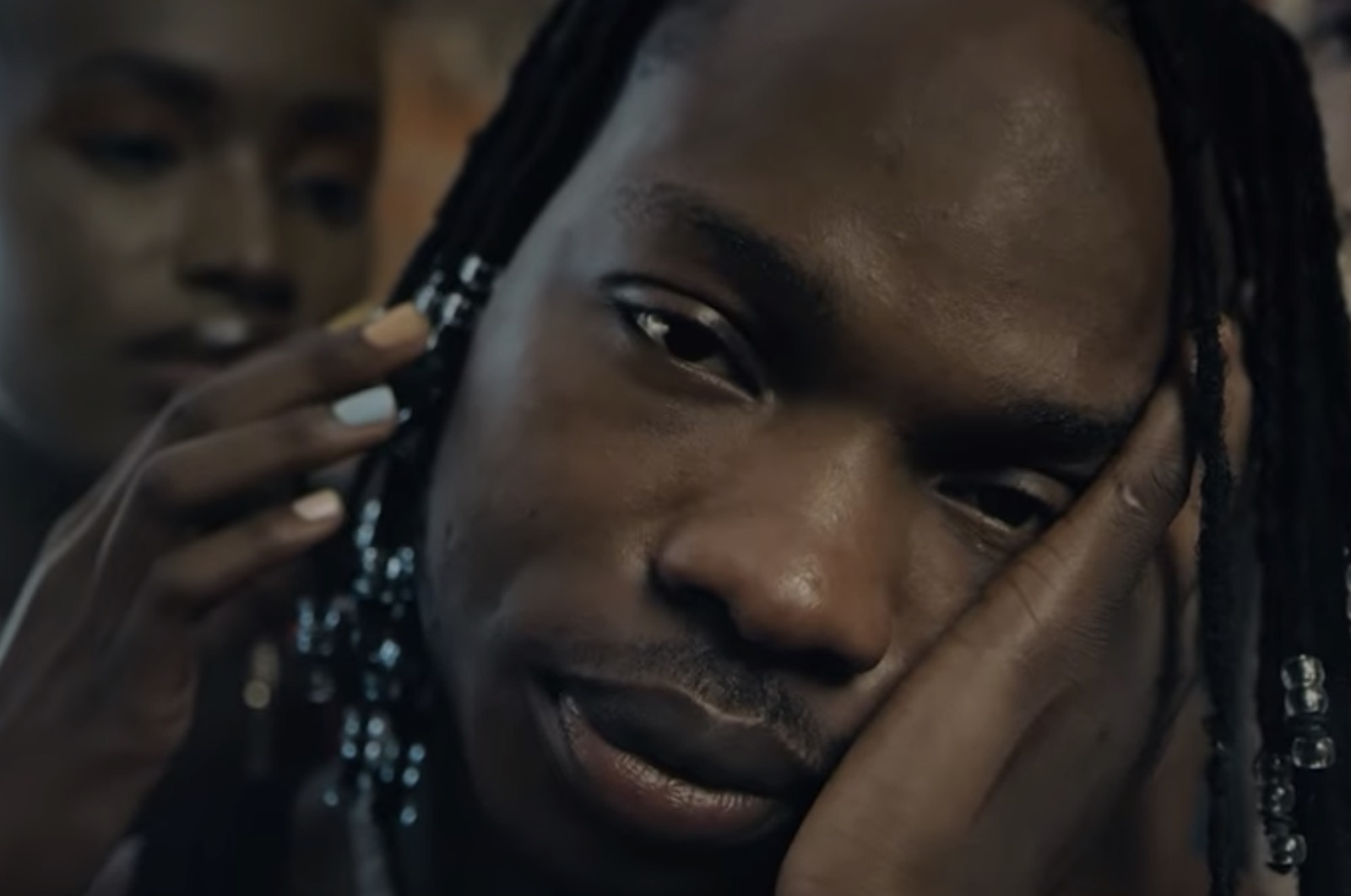 Burna Boy’s “Odogwu”, released only last week, showed the industry artists and video directors were appropriating in their creative works. These are the Nigerian music videos we loved in March 2020 – in no particular order – which saw minimal output (by way of visuals) due to the Covid-19 pandemic.

Burna Boy’s latest song heavily appropriates the Igbo culture. Expectedly, so does the video, directed by the sought after TG Omori.

Writing at time of its release, I related how “Odogwu”, an Igbo term which we can translate to “leader” is a marker of strength and flair within the traditional set-up. TG Omori, employing the beauty of the landscape, sets Burna Boy in scenes where he’s as confident as he’s black and part of the people.

The latest video of the Afro House queen was shot at the famed New Afrika Shrine in Ikeja, Nigeria, and features dancers and vintage fashion inspired by the Kalakuta Queens, the all-female dance group which performed with Femi’s father — and the creator of Afrobeat — Fela Kuti in the 1970s.

“I used to watch videos of Fela Kuti and Femi Kuti, and I loved the music but I also loved the way the dancers moved their waist and hips,” Niniola says of the video, which was directed by Nigeria’s Sesan and styled by Niniola and Kanyinsola Onalaja.

L.A.X’s latest song, “Gobe,” which features afro pop legend 2Baba, is a tale of infidelity and its dark sides. The video, directed by Aje Films, plays to this, showing scenes where L.A.X and 2Baba are being punished for their promiscuity.

Dice Ailes has been consistent with his output, with his new song, “Pim Pim,” coming off the back of “Ginika” and the sleeper hit “Alakori,” a song with rapper Falz. “Pim Pim,” directed by PriorGold Pictures, sees the artistes cast in an imaginative setting, colorful and vibrant.

One of Naira Marley’s philosophy, going by his music and persona, is a carefree attitude to life, the refusal to over think one’s worries. “Aye,” the artist’s newest song, reiterates that. And on its Dan Mbo–directed video, that is captured in beautiful scenes of dance and activity.

More than the irrepressible desire to tag himself “best rapper in Africa,” Blaqbonez is putting in the work, tinkering with styles in a bid to balance his artistry and of course, his bank account. “Haba,” like “Play” before it, is a sultry vibe, and its video, delivered comically, has been said to “feature a hilarious video game reference as well as Blaq’s usual madcap antics.”

Off Davido’s A Good Time sophomore, “1 Milli” was a song destined for the top. Co-written by Adekunle Gold, it was a promise of love, one Davido has been known to dabble in over the years.

On the visuals (by Director K) of said song, an outdoor wedding scene is invoked in beautiful colors and African styled designs. As it was in “Assurance,” Chioma Rowland (Davido’s fiancee) stars alongside her superstar, as they both share their love for each other on camera with tender touches and warm gazes into each other’s eyes.

A searing song hitting the streets, the videos of the song led by Zanku progenitor Zlatan Ibile (by Visionary Pictures) includes a lot of dancing and yellow danfo buses which casts the scene of the typical Lagos day in all its craze.

By a good margin the biggest Nigerian song of the year, the Dammy Twitch–directed visuals for “Geng” delivered a solid representation of the youth culture which birthed the record.


A signee of Naira’s Marlian Records, Zinoleesky has quickly gone about with making a name for himself. One of such moves is “Caro,” a song with his label boss. The Naya-shot visuals does well to cast adorable scenes in places that render the perfect backdrop to Zino and Marley’s serenading.

The allure of being Wande Coal
Interview