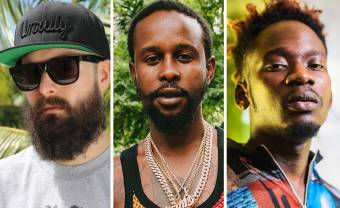 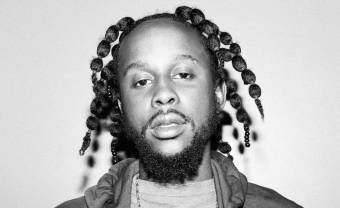 The dancehall king is back! Popcaan announced his second album, Forever, and share the first song titled “Body So Good”.  The long-awaited follow-up to 2014’s hit-packed debut Where We Come From is due out this […]