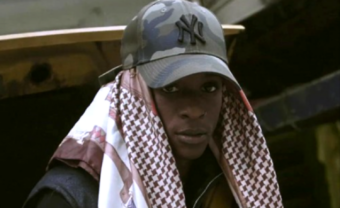 The Ugandan label has announced Bubbling Inside, a testament to the evolution of the Dutch genre from one of its most visionary producers. 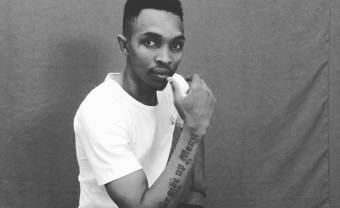 Pioneer of the Gqom movement, the South African DJ and producer Menzi makes his debut on the Hakuna Kulala label. 27 Year old Menzi Shabane from the Umlazi township of Durban South Africa was one of […]