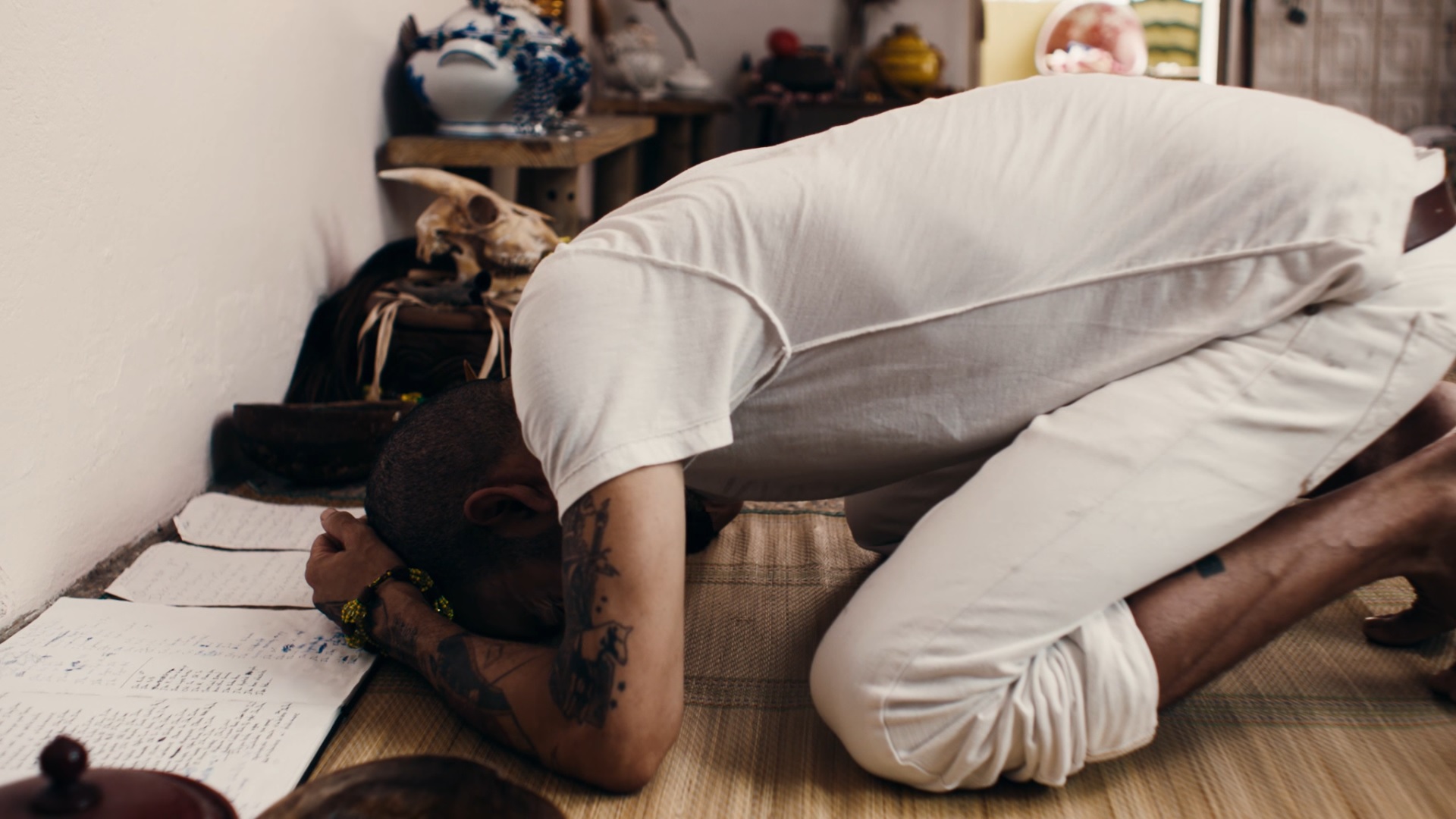 Omid Fatemi directed a short film about the spiritual life of Otura Mun, the leader of contemporaray Afro-Caribbean band ÌFÉ. [via VSCO]

« Otura Mun has experienced a transformation. He has altered the relationship to his reality by shifting his perceptions from being based solely around a world that is material to one that is largely spiritual. He has created a space for his consciousness to engage with his life in a new way. And this short film encounters him just a year on from when he committed himself to this new state of being, when he was reborn into his present name after being ordained in Cuba as a Babaláwo (a priest) in the Ifá sect of the Yoruba faith. The film explores this seminal undertaking, its reasons and effects, through a series of interviews recorded with Otura Mun in Santurce, Puerto Rico where he lives and creates music as the bandleader of the contemporary Afro-Caribbean ensemble ÌFÉ.

Through hours of conversation with the director, Otura Mun traced the many roads leading to this point in time: starting life as a newborn as a ward of the state of Indiana, a youth spent searching for identity against the racial hegemony of a midwestern town, the aftermath of the tragic loss of a younger brother that would find him seeking a private solace on an island where he did not yet speak the language, a love of music and the power of the drum that would lead him from collegiate drumlines and studying with master Puerto Rican percussionists to where he is today as a musical ambassador and a disciple of a religion that originated in ancient Africa.

In a return visit to Puerto Rico, director Omid Fatemi crafted a film around these audio recordings that is equal parts dreamscape and documentary. In the film we find a man breaking free from his past and emerging from one transformation only to realize himself at the crossroads of another, this time with his consciousness, his faith, his own music, and his name — his identity and soul — guiding him from the present into the future. Omid Fatemi is a filmmaker living in Los Angeles. He has worked with VSCO over the last year as the director and creative producer for short films on Korey Dane, Shigeto, and Savages. » 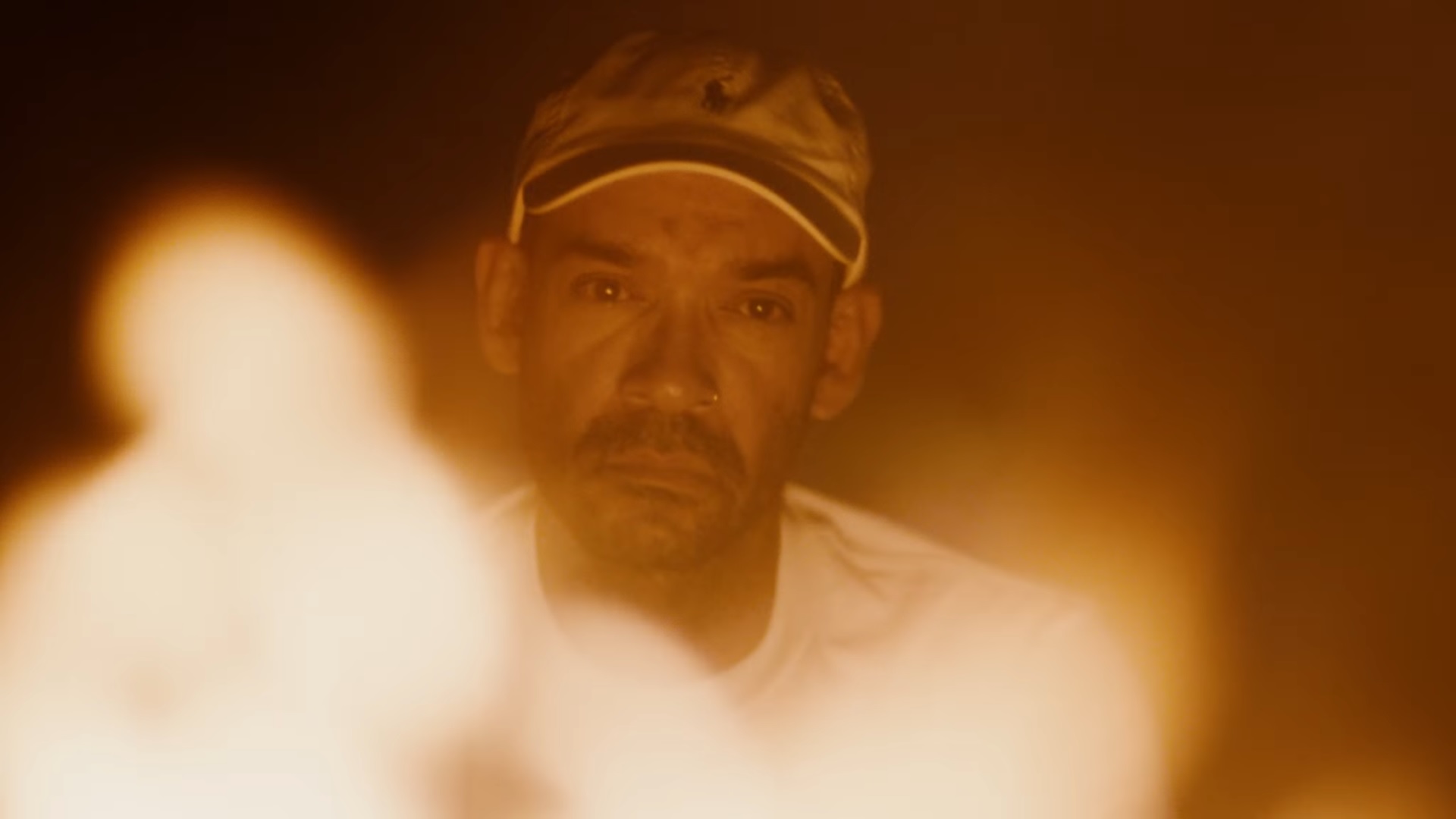 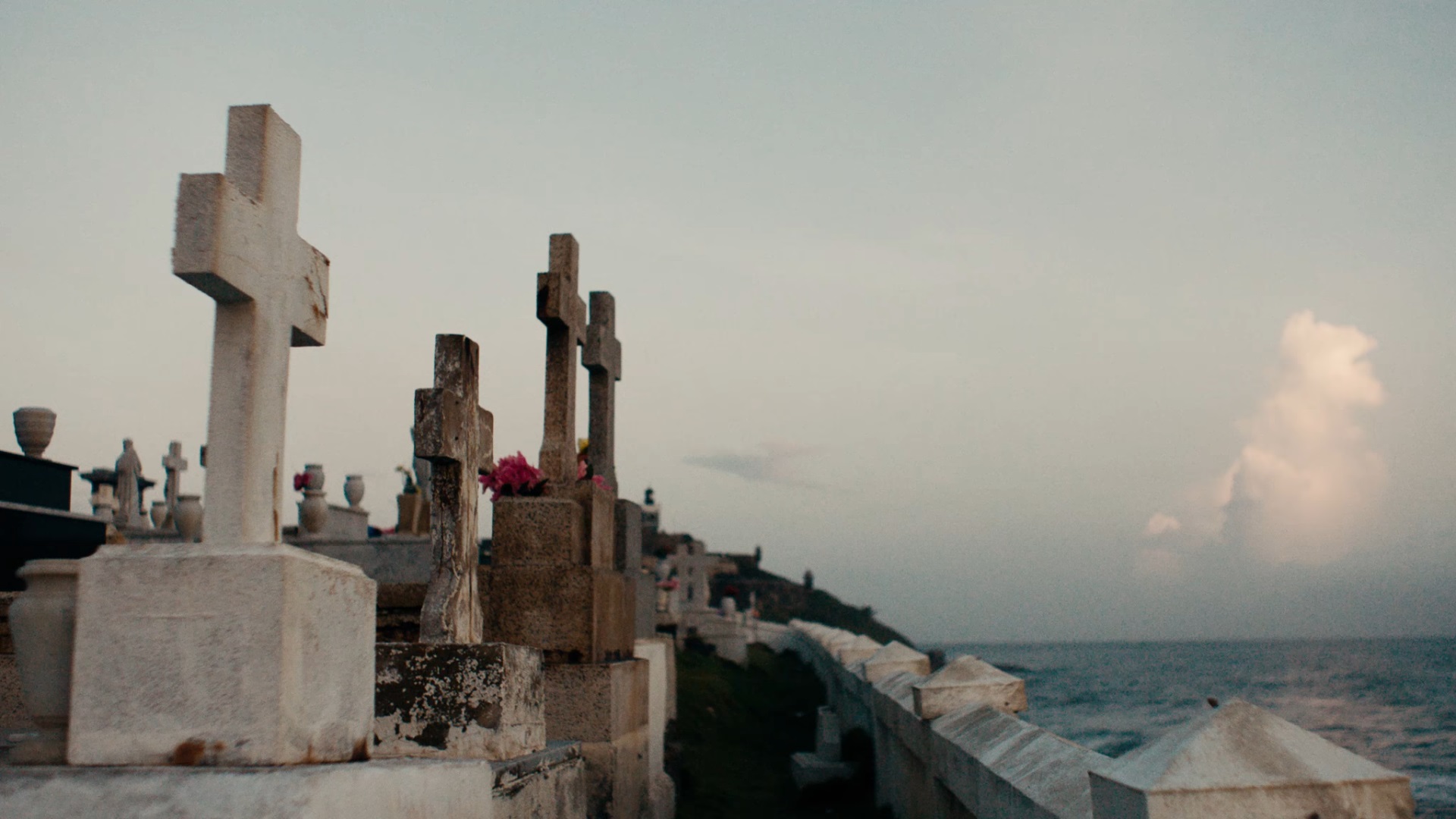 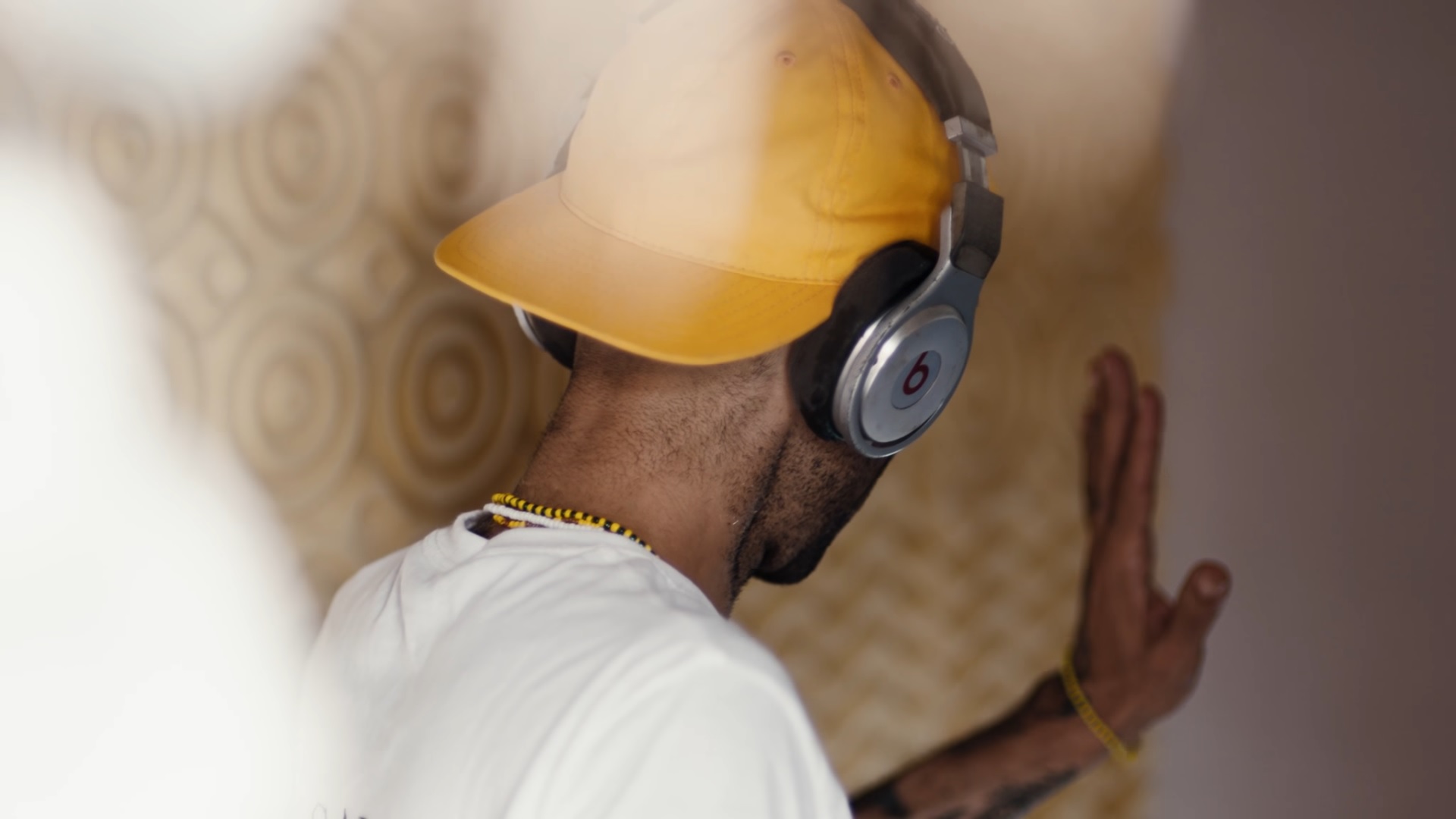 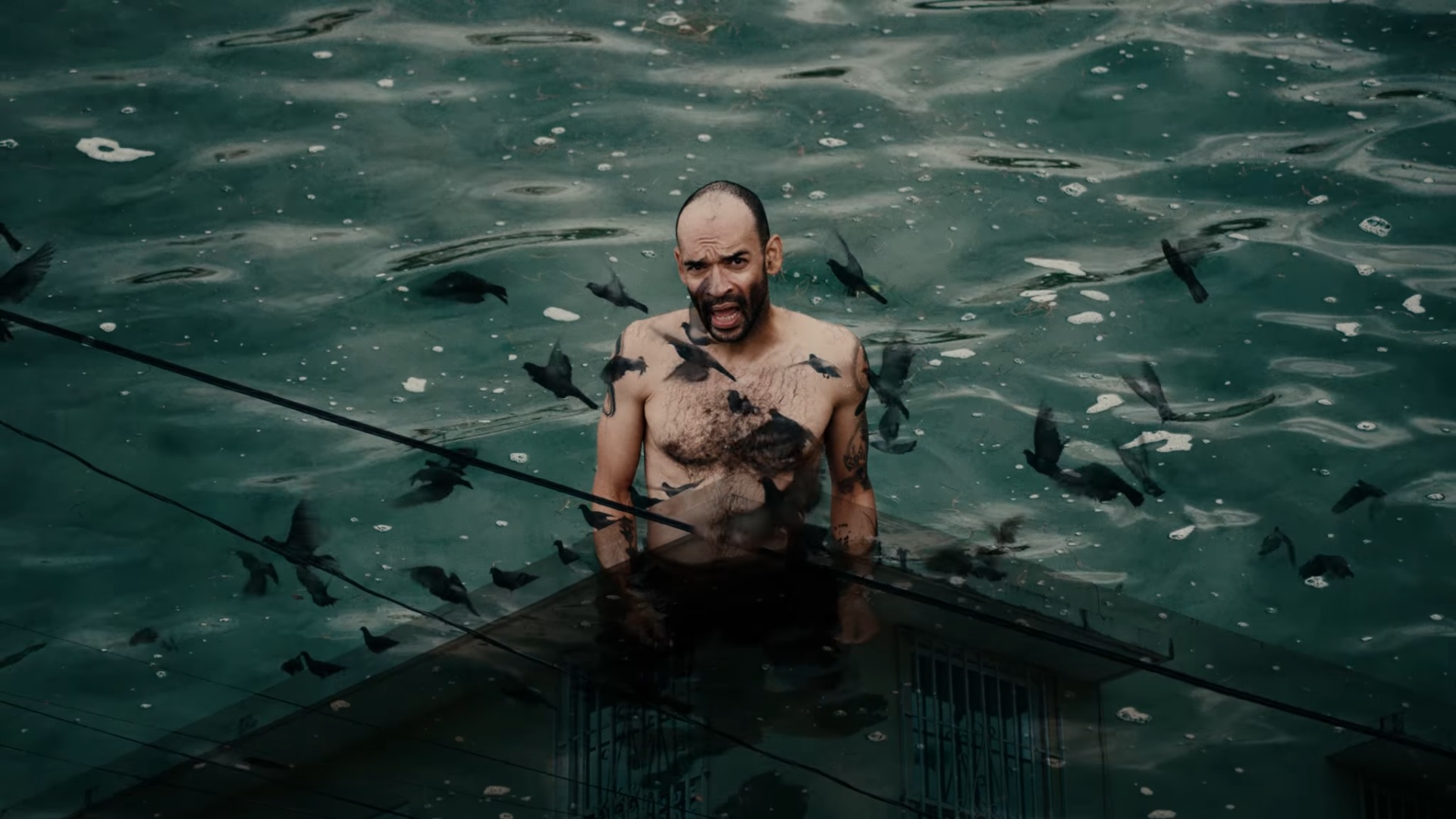 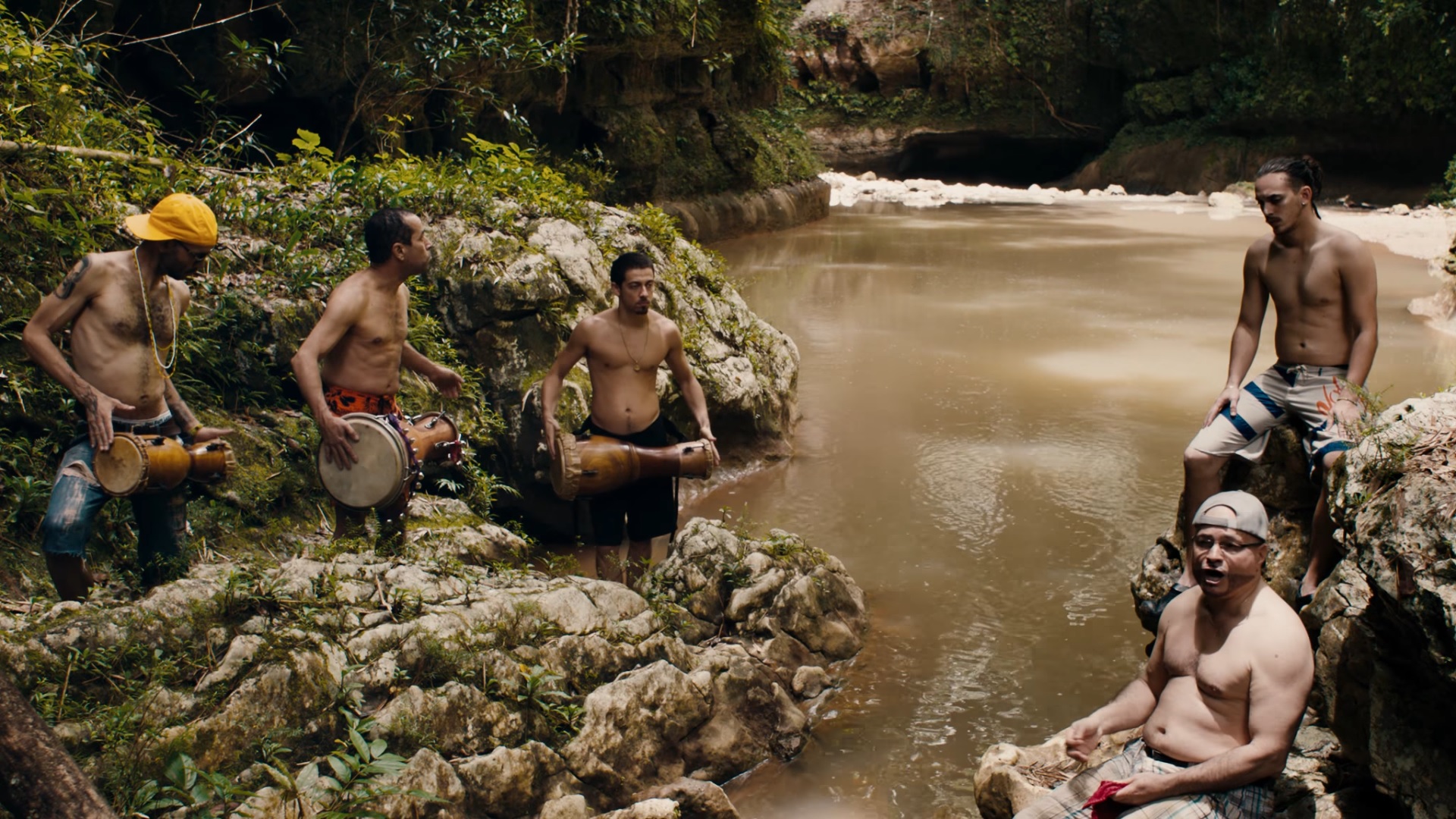